As the 24th edition of the only A-Category Fiapf-accredited film festival of Northern Europe draws to a close, we look at the award winners, the dirtiest movies, and much more!

That the event could take place as planned and two DMovies journalists could fly to Tallinn in order to follow the action live is nothing short of miraculous. It took three PCR tests, 24 hours of self-isolation and abundant masks. Estonia takes the virus very seriously, despite the very low infection rate. Cinemas, restaurants and even some nightclubs were open. Coming from the UK in full lockdown mode, it felt like being in a different galaxy. Livelihoods were rather intact. Estonians and PÖFF made everyone feel extremely welcome.

This is my third year at the event. DMovies and PÖFF have now become established partners. The two organisations have a huge affinity. We both believe in thought-provoking, innovative and diverse cinema made in every corner of the planet.

Redmond Bacon and myself (pictured below) were the journalists at the coalface. Plus we had a little helping hand from Paul Risker working remotely in the UK. We covered from the opening ceremony (with the Fassbinder biopic Enfant Terrible, by Oskar Roehler) to the very last film in Competition (Dalibor Matanic’s The Dawn). In total, we published 57 pieces during the course of 17 days. This includes every single one of the 26 films in the Official Competition, 18 in the First Feature Competition, and much more.

This being my third year in Tallinn, I was very impressed with the selection – the best one I have come across so far. Below is just the tip of the iceberg. You can check all the reviews in chronological order in our review archive, and you can read the articles in our article archive. 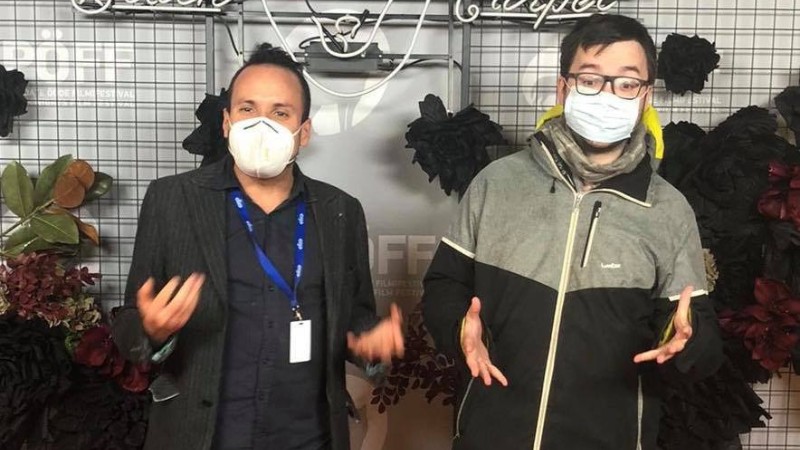 The Best Picture Prize this year went to Bulgaria’s Fear (directed by Ivaylo Hristov; pictured below) a slap in the face of xenophobia and intolerance (yet not a movie without imperfections), while Best Director went to Turkish drug addiction drama When I’m Done Dying (by 33-year-old female director Nisan Dag, who travelled to Tallinn to receive the prize).

The top prize in First Feature Competition went to the Chinese “epic of the human heart filled with bittersweet wisdom” Great Happiness (Wang Yiao). The two Jury prizes went to Polish 25 years of Innocence (Jan Holoubek) and Armenian Should the Wind Drop (Nora Martirosyan). You can click click here in order to read Redmond Bacon’s full verdict on the First Feature Competition. 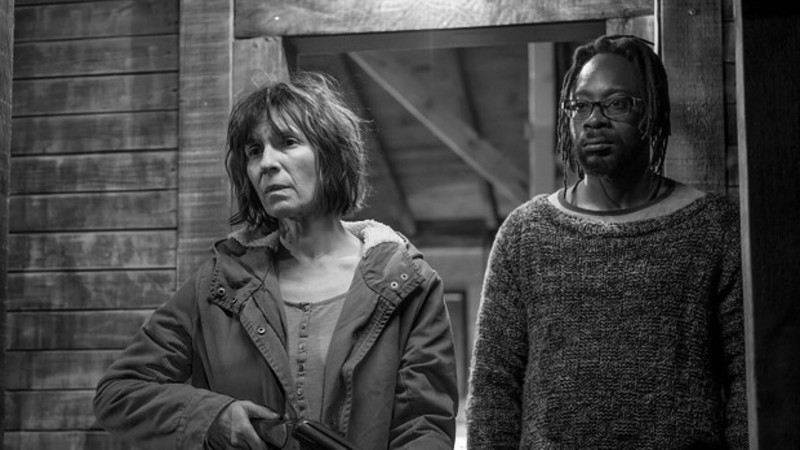 Our personal favourites were largely amongst the awarded films. Caged Birds is a delectable blend of crime thriller and philosophical essay on the meaning of freedom (and one likely to reach the British market soon). Submission dissects the structures of domestic abuse, with a dazzling performance by Iolanda Laranjeiro. Redmond Bacon’s dirty pick is Great Happiness, the film that won the First Feature Competition. What a great synergy with the jury!

Sadly, the Filipino drama Fan Girl (Antoinette Jadaone) left empty-handed. The movie deals with a teenager obsessed with her idol, ending up in his residence in a very awkward position. A lot of fun and a lot of depth.

We already miss Tallinn and look forward to 2021!

After providing the landscape for the blockbuster of the year, the Estonian capital sees an impressive selection of 21 debut feature films vie for three major prizes - Redmond Bacon reports live from the Tallinn Black Nights Film Festival [Read More...]

For the first time ever, the Tallinn Black Nights Film Festival have expanded its programme to include a vast array of online activities exclusively for industry professionals - accreditation opens on Monday, September 21st [Read More...]