After providing the landscape for the blockbuster of the year, the Estonian capital sees an impressive selection of 21 debut feature films vie for three major prizes - Redmond Bacon reports live from the Tallinn Black Nights Film Festival

Tallinn was already meant to save cinema this year. The setting of Christopher Nolan’s Tenet (2020), Estonian locations were thrust into the limelight at a scale perhaps not seen since Tarkovsky made Stalker (1979) all those years ago. Talking to people here, it seems that every film professional in Estonia was involved in Nolan’s film. I also learned here that the city is already offering Tenet tours, showing off those key locations that gave the film its autumnal aesthetic. Where else, I was told, could you shut off a motorway for three weeks?

But while Tenet didn’t manage to get as many bums in seats as self-proclaimed-saviour-of-cinema Nolan personally hoped, the Tallinn Black Nights Film Festival keeps the flame of cinema alive when so many theatres across the world remain closed. Masks on, social distancing encouraged, hands sanitised, it was a pure thrill to be able to return to the film festival circuit after so many barren months.

This was especially true of the First Feature Competition, which proved the power of theatrical projection to provide the best possible environment for debut filmmakers. The strong curation, with plenty more hits than misses, and no outright bad films, provided a variety of fascinating and marked aesthetic visions and plenty of new directors to watch as they progress and hopefully become big names in their respective home countries.

The physical presence of Tallinn’s screenings, as well as the opportunity to socialise with the filmmakers and actors in person, reminds one of the importance of connecting cinema to their environments. Films cannot be extricated from their location or situation, the context of where you see the film providing crucial insight into its perspective that a streaming service or online release simply cannot provide. 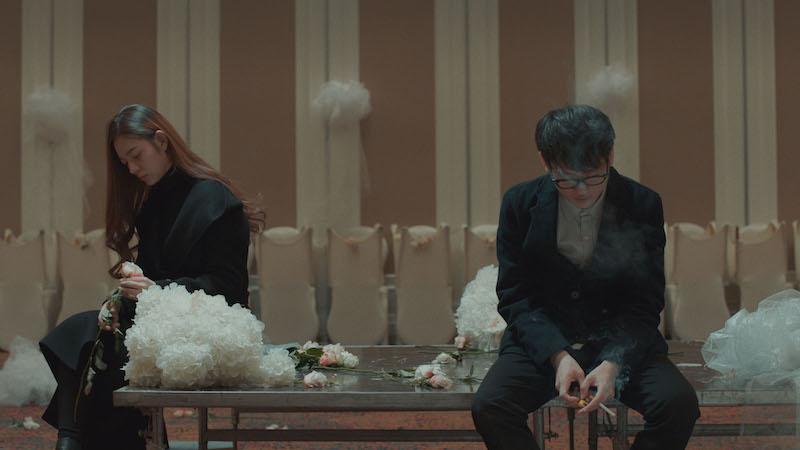 In total, there were 21 films in the First Feature Competition (including three non-competitive entries). We reviewed every single one of them exclusively for you. You can find all of these reviews in our film archive.

A film like the sold-out Goodbye Soviet Union (Lauri Handla), which told the story of an Ingrain Finnish boy’s last years in Estonia during the 80s before the fall of the Berlin Wall, resonated far more after learning a little about Estonia and their complex relationship with Russians and their Soviet legacy.

Inspired by the directors own youth, the film provided a fresh take on the indie teen drama. On the other side of the spectrum, 25 Years of Innocence. The Case of Tomek Komenda (Jan Holoubek) played like a Polish version of The Shawshank Redemption, a ripped from the headlines tale of injustice and the need for true accountability. Realism and international significance also permeated the melancholic tone of Should the Wind Drop ( Nora Martirosyan) set in the disputed region of Nagorno-Karabakh just before it descended into conflict.

This is an Armenian film about a country that exists in reality, but not in the eyes of the wider international community, providing necessary context for the region. Other first features were also in conversation with national issues. The epic sociological tone of Great Happiness (Wang Yiao) brought to mind Jia Zhang-ke in its exploration of the new capitalist Chinese generation; Poppy Field (Eugen Jebeleanu) was made in a classic minimalist Romanian New Wave style while exploring homophobia in Bucharest society; and Sententia (Dmitry Rudakov) bore the mark of the Moscow Institute of Cinematography style while investigating the dark world of Soviet censorship.

Other films were more aesthetically restless, such as standout Fortuna — The Girl and the Giants (Nicolangelo Gelormini) ,which used a dual narrative to excellent, haunting effect, and The Penultimate (Jonas Kærup Hjort),which bucked conventional Danish, dogme-realism in favour of parable and kafkaesque absurdity. While there is inevitably some showboating and underdeveloped ideas throughout a lot of these films — even in the very good ones — they show first-time directors with boatloads of flair and acres of potential. 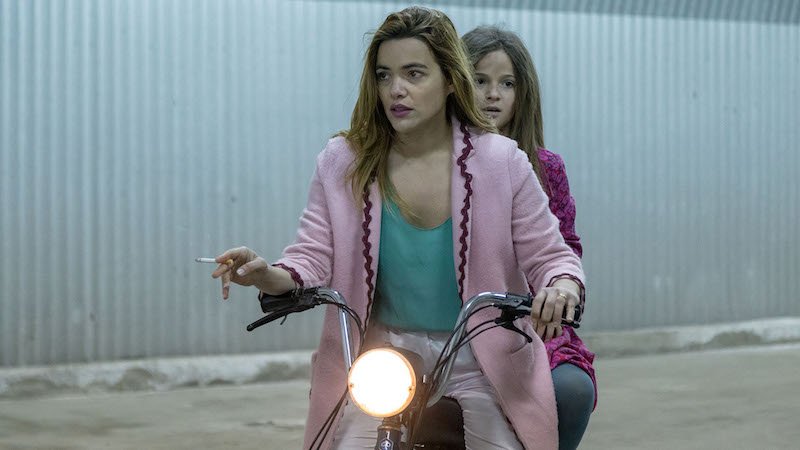 The varied work, spanning social naturalism, pure fantasy and even magical realism, was neatly handled by the curators, providing personal introductions that showed their passion for cinema and their joy at presenting films in their best possible environment.

The miracle of Tallinn

The fact that I am writing this piece at all feels like a minor miracle. In addition to seeing live music and drinking in bars, watching films — a commonplace act in a normal year — feels like living on an alien planet. Yet the diverse and international selection of films showed us the connections that run throughout the globe, providing a rosy picture (uncharacteristic for 2020) of cinema’s future.

The Award Ceremony will take place on Friday, November 27th.

The three images on this article are stills from the first-feature entries: Frédéric Hambalek’s Model Olimpia (top), Great Happiness (middle) and Fortuna – the Girls and the Giants (bottom).

Two journalists from DMovies, Redmond Bacon and Victor Fraga, attended the 24th Tallinn Black Nights Film Festival for the entire duration of the event. A full wrap-up including reviews of all 21 First Feature Competition and 26 Official Competition movies will be published next Monday.