"Mostly clean movie"
Michael Winterbottom's latest action thriller is a travelogue of the world's second most populous nation, and it starts off very well before it descends into something predictable and trite - now also available on VoD

The main enjoyment of a thriller like The Wedding Guest is having no idea what’s going to happen next, one’s mind racing to fill in the board before the pieces have been even revealed. Starting with British man Jay (Dev Patel) boarding a flight from Heathrow to Lahore, before taking us on an epic journey of the Indian subcontinent, its greatest asset, at first, is the way it keeps the viewer continuously guessing. Yet when it finally settles into a fixed gear, it slowly deflates into something mechanical and predictable, dashing to pieces its initial great promise.

I’ll try to spoil as little of the plot in my review. Let’s just say that when a movie is called The Wedding Guest, perhaps the titular character isn’t exactly a friend of the bride. After his for-hire job is botched, he heads to the Indian border with a new acquaintance in tow (Radhika Apte), quickly scrabbling to make things right. 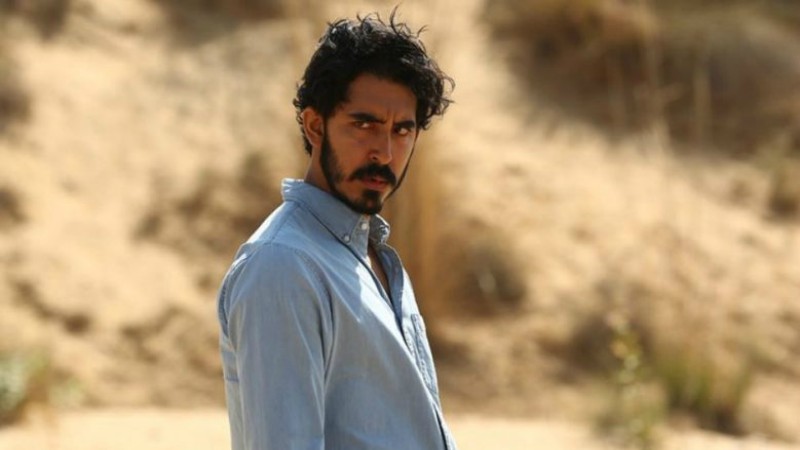 Michael Winterbottom has always been obsessed with travel. Not only has he helmed every film in Steve Coogan and Rob Brydon’s The Trip series and adapted On The Road, but he has also filmed in locations as diverse as Bosnia, Italy and Texas. The Wedding Guest follows in this wandering tradition, but the sheer size and diversity of India seems to overwhelm him. By doing too much and going too far, he can’t quite slow down and figure out why the story matters.

Here he zooms in on the bureaucratic processes of travel, depicting the ostensible dull scenes of Jay renting cars, boarding trains and buses, and checking into hotels. With ID checks constantly needed, Winterbottom tries to suggest that there’s always someone watching. At the same time, India is presented as a land of opportunity and escape, a place to get lost in and start a new life. Spanning from the paradisiacal beaches of Goa to the ramshackle streets of Delhi, it’s a vicarious travelogue through the world’s seventh largest nation. With a better screenplay, this contrast between restriction and escape, bureaucracy and freedom may have pushed the characters to exciting heights, yet once the initial set up is over, The Wedding Guest runs out of interesting places to go.

There is never any real sense that the walls are closing in, both characters easily able to sojourn around the country with little to no possibility of actually getting caught. While it neatly advertises, especially through its sweeping landscape shots, India as a great place to be a fugitive, this hardly makes for a truly gripping thriller. The landscape simply destroys the story; the lusher the scenery becomes, the duller the story gets. 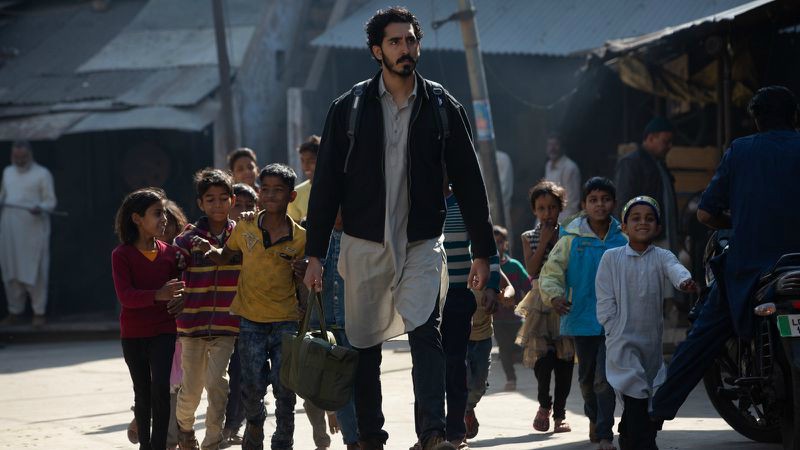 This lack of narrative tension may have been compensated by some sparkly romance, yet you can’t just dump two handsome leads in a five-star hotel pool and hope for the best: there has to be a reason why they become attracted to each other. Lacking this central hook, The Wedding Guest feels weightless — lacking that extra level of sophistication to really elevate it into something special.

Still, its hard to play for-hire enigmas in the grand tradition of Le Samourai (Jean-Pierre Melville, 1967), The Transporter (Louis Leterrier/ Corey Yuen, 2002) and The American (Anton Corbijn, 2011). Show too much emotion and the spell is lost, but show too little and the audience is given little reason to care. Dev Patel does a good job of emoting through body language and facial gestures alone, allowing us to get some sense of who this guy is despite his otherwise gruff tone and curt speech patterns, but there’s only so much he can do after the blindingly exciting first act gives way to bog-standard thriller clichés. It’s almost as if he’s auditioning for a better role than this. Let’s hope, unlike Winterbottom, he actually finds what he’s looking for.

The Wedding Guest is in cinemas across the UK on Friday, July 19th. On VoD the following Monday.

An eye for a lie: this Indian thriller has elements of Hitchcock and Dostoyevsky, but the moralistic tone prevails over the subversive aspects of the movie - from the London Indian Film Festival [Read More...]