"Dirty gem"
Nail-biting Spanish political thriller from the producers of Dogman is a near-perfect movie, bar its protracted duration - in cinemas and digital HD on Friday, August 2nd

Rodrigo Sorogoyen’s The Candidate is a political thriller, and as with many political thrillers, it is a little too long. But it does produce a juicy effigy, conspiratorial in division, to make for a strong night’s viewing, much of it genuinely thrilling and affecting at points. Manuel (Antonio de la Torre), a charismatic, louche politician finds himself the victim behind a leak involving a corruption scandal, which threatens to break his entire party and decimate a drowning man politically. 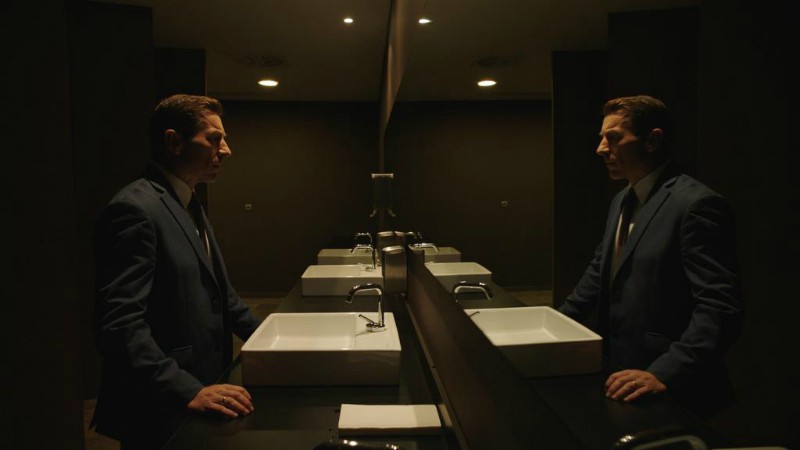 Asking for a receptionist’s book, Manuel walks the thin line between commanding and threatening, shades of Joe Pesci’s past performances alarming the audiences. He’s a vigorous, virile lead and though the final third makes the unlikely leap action hero formula, Manuel is a prescient presence, presiding the pain, panache and poetry a man in his position and disposition must conquer. The silence looks good on de la Torre, yet the valiant speeches he gives exude the right level of character and charisma for the script’s valedictorian purposes.

Causes and causeways call on the Madrid pathways, leading to one of the film’s more explosive scenes. Manuel exits a taxi, towering under the towers which have serviced his wallet for decades. What follows is the film’s centre-piece, a tense talkative throwback to the Spanish films of the 1990s such as All About My Mother (Pedro Almodovar, 1999) and Butterfly’s Tongue (Jose Luis Cuerda, 1999), punchy in spirit and word, clenched fists dropped for worded hits, the barbed threat more realised than the physical punch. 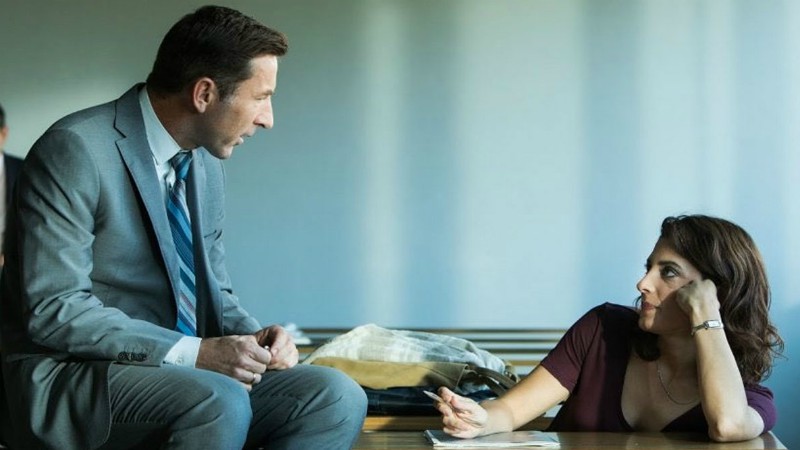 Ana Wagener’s angry insults match Manuel’s finger pointed barbs, both decrying each other for their hypocrisies. Two political masterminds, mixed in their ministerial duties and demonstrations, drench one another in aggressive angular answers. The construct of human maturity displaying the actions of infantile immaturity, this telling moment shows how petty the political performances can shape left to their personal devices.

And yet the run time simply drags the audience’s attention at points, at times taking from one of Antonio de la Torre’s most rewarding performances. It needs splicing from the unnecessary amount of exposition, for a punchier product. A near-perfect film.

The Candidate (aka The Realm) is in cinemas and digital HD on Friday, August 2nd.

Watch the trailer for Almodovar's latest drama, a very personal drama about the very nature of filmmaking [Read More...]