This is a highly personal and idiosyncratic look at the music career of James Lavelle. Derided by some as no more than an A&R (Artists and Repertoire) man, he was – as the film title suggests – the creative genius behind the record label Mo Wax and the ‘group’ UNKLE. Mo Wax started as a distributor of music James loved later morphing into a vehicle for his own creative endeavours as the person who put things together and made music and records happen such as huge selling UNKLE 1998 debut LP Psyence Fiction. UNKLE was a vehicle for him to expose, collaborate with and produce musical talents, often under the moniker ‘UNKLE feat. so-and-so’. On the one hand he is intensely creative and thinks big. On the other, he’s incapable of thinking like a businessman or holding relationships together.

Fairly early on, a young James is interviewed at the height of his Mo’ Wax success when everything seems to be going swimmingly – he can do no wrong and the money just keeps on rolling in. He loves surrounding his record company premises with merchandise – paintings, clothes & footwear and customised toys. Towards the end. in a 20-minute finale devoted to his curating of the 21st Meltdown Festival at London’s SouthBank in 2014, we see that most of these objects along with his sizeable record collection, have been packed into cardboard boxes in a large warehouse. He seems to spend money like water regardless of whether he’s financially successful (as he clearly has been at certain times of his life) and the word “debt” comes up a lot. His obsessive record collector aspect reminded me of a similarly visible trait in Eric Clapton in the documentary Life In 12 Bars (Lili Fini Zanuck) which came out earlier this year. 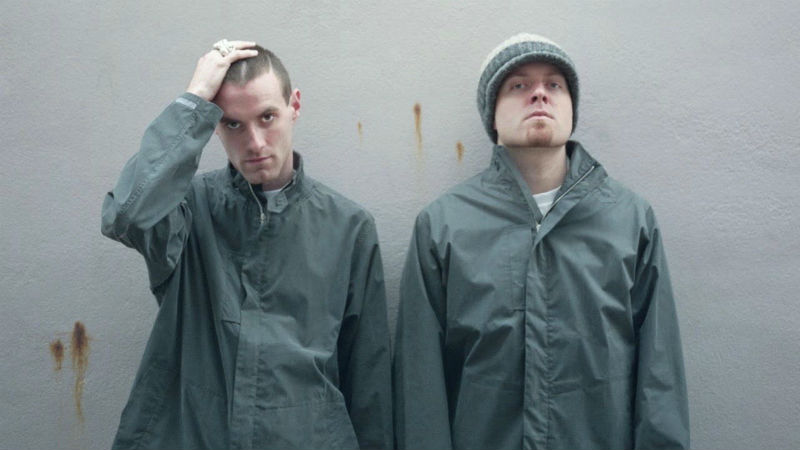 What helps The Man from Mo’ Wax considerably is the access secured by director Matthew Jones to over 700 hours worth of “never before seen” archive footage showing Lavelle at both work and play. This coupled with numerous interviews with collaborators, friends and Lavelle’s mum (who turns out to be interview gold!) is inventively edited. For example, the interview with successful, young Mo’ Wax period James keeps on delivering more and more material like the gift that keeps on giving as the film progresses.

Lavelle is clearly a talented hustler, someone who if he wanted to work with a seemingly unreachable big name like, say, The Beastie Boys would simply call them up for a project. But at the other end of the scale, in 2009 long after the collapse of Mo’ Wax records when making his album Where Did The Night Fall for his All Surrender records company, he and then collaborator Pablo Clements overshot a deadline by six months and ploughed their own funds into completing their album. Space is also given to earlier collaborators DJ Shadow (who drops out of Lavelle’s life after collaborating on Psyence Fiction) and Richard File, among others.

If you’re not that familiar with Lavelle/UNKLE’s career and music, the whole plays out like a rollercoaster ride. This geeky kid was obsessed with collecting records and DJ-ing, started his own record label in North London and made a heap of money. It all seems terribly easy, although for every James Lavelle who made it big there must be hundreds of wannabes for whom it never came together. Such is showbiz. That isn’t to downplay his considerable talent in any way, which comes across loud and clear. 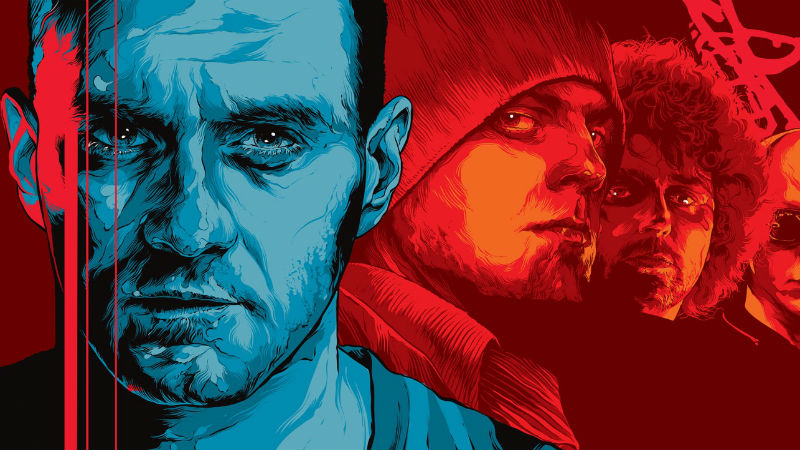 The word ‘hubris’ also springs to mind: James doesn’t seem to understand why his first album should have been so huge and highly regarded while later efforts achieved neither the sales nor the acclaim. From his point of view, though, to end on his 2014 Meltdown curation – to date the most successful of the annual event in terms of box office – lends him a certain artistic validation.

To the newcomer, The Man from Mo’ Wax is an arresting introduction to Lavelle’s work and often messy life although it could do with a stronger sense of timeline, which records and labels came when, to help lay out events more clearly. One of the reasons no subsequent UNKLE LP sold as much as Psyence Fiction is the rise of the illegal mp3 download format, but while this is mentioned more than once in passing it’s not gone into in any depth. Also alluded to is a life of excess, booze and drugs, but again this is never more than an implied hint at the very edges of the film.

Yet it’s hard to dislike a music documentary where the end credits are artfully composed as a series of record covers piled one after another on top of each other. Plus, the music – and there’s lots of it here – is fabulous.

The Man from Mo’ Wax was out in cinemas on Friday, August 31st. It’s available on VoD on Monday, October 15th.

Sonic Cinema screening at BFI Southbank on Thursday, August 30th at 8.30pm. James Lavelle and the filmmakers will take part in a Q&A afterwards, broadcast via Facebook Live from the BFI.

Released on BD/DVD on Monday, September 10th. Watch a short promo for the set, revealing the packaging, below:

A 2-disc DVD ‘Psy-Fi Edition’ (titled in recognition of the 20th anniversary of UNKLE’s seminal album) will be available exclusively from HMV in-store and online, also on Monday, September 10th.

The film’s soundtrack is released by Island Records/UMC on 2LP coloured vinyl and CD and is available for download and streaming.

Directorial debut by iconic Black British actor deals with criminality in Jamaica, Windrush and a very groovy Hackney in the 1970s and 1980s - now available on VoD [Read More...]