"Dirty gem"
Directorial debut by iconic Black British actor deals with criminality in Jamaica, Windrush and a very groovy Hackney in the 1970s and 1980s - now available on VoD

It’s the first time that Idris Elba gets behind the camera. And it’s only natural that cinema-lovers are very curious to see what he makes of the eponymous novel by the Jamaica-born British writer Victor Headley, published by X Press in 1992. The Hackney-born actor-turned-director transports us to 1973 in Jamaica in order to follow the story of a young man called D (Dennis), played by Camden-born Aml Ameen (from Menhaj Huda’s 2006 Kidulthood), who grows up at the time of brutal gangs fights in Kingston, the Jamaican capital. D’s present and future perspectives lead the viewer through the story. 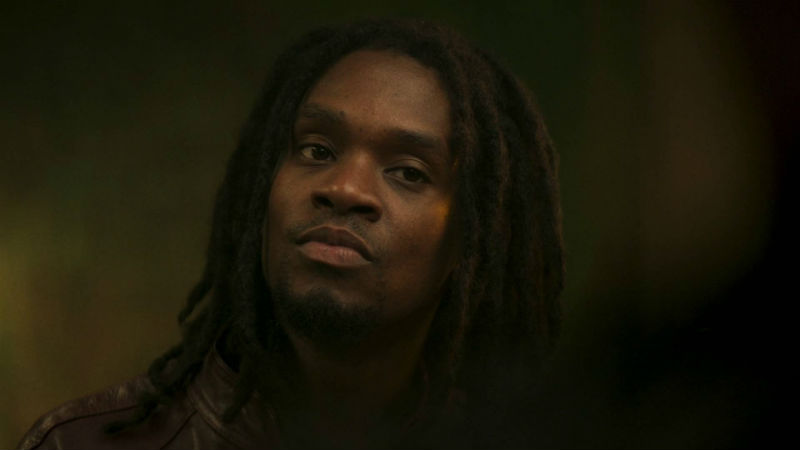 Luckily for him, D lives outside the ultra-violent inner town. His Rastafarian brother Jerry (Everaldo Creary), who conveys a message of peace through music, and his childhood sweetheart Yvonne (Shantol Jackson) are his pole stars. Jerry’s tragic and brutal murder is the catalyst for the boy’s descent into crime. He becomes the pupil of music producer-gangster King Fox (Sheldon Shepherd). Soon, something tragic happens, leaving D traumatised and scarred for life.

King Fox sends D to London in order to deliver a package of cocaine to Rico (Stephen Graham), a white Jamaican gangster ruling over the Hackney crime and music scene in 1983. The actor embraces the role through his own heritage (his paternal grandftather was Jamaican) and portrays another iconic short-tempered crime-lord, reminiscent of his role as Al Capone in the HBO series Boardwalk Empire.

The music scene is an actual film character per se. The vibes of Carlton and the Shoes, Winston Francis, Yellowman, Dennis Brown, The Isley Brothers and many others lead the viewer into the story’s development and will make those who grew up in East London in the 1970s and 1980s feel extremely nostalgic. 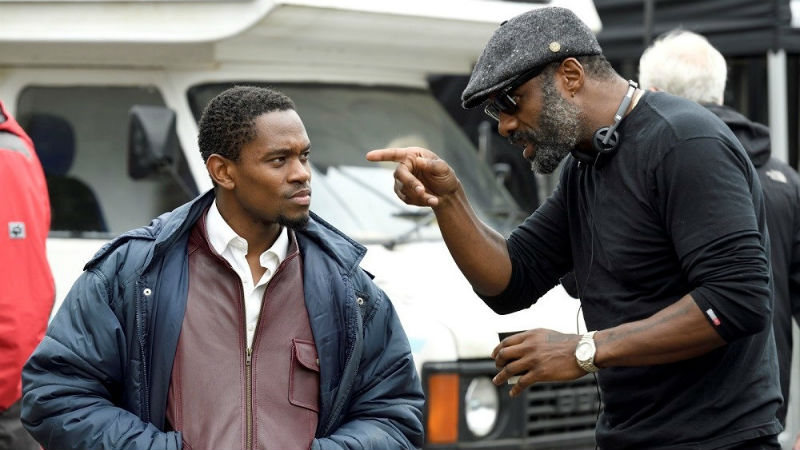 In Hackney, D does not seek Rico. Instead, he reunites with Yvonne and meet their daughter for the very first time. Yvonne had earlier moved to London in order to escape a life of violence in Kingston. Yvonne represents the archetype of the Windrush generation: a strong woman, a hard-working nurse and a doting mother who puts the welfare and future of her daughter above everything else. She is also the moral compass to D, whose good nature of the youth has mostly morphed into trauma, brutality and the desire for revenge. These portrayals are particularly powerful and meaningful following the Windrush scandal, and the denunciation of decades of institutional racism in Britain.

In a nutshell, Yardie is a gangster movie with a touch of comic relief, and also a story of tormented love, affection and regret. To boot, this is a film about British-Jamaican relations and cultural exchange. It reveals how much Jamaicans and West Indians contributed to the progress and development of Britain. It should resonate with people on both sides of the Atlantic.

Yardie is out in UK theatres on Friday, August the 31st. Out on VoD in December. It might become the first installment of a trilogy of movies, just like Headley’s novels. Fingers crossed!

How many Black people can you leave waiting outside?

Our writer Maysa Monção attended the casting audition for Idris Elba first feature film, a movie about the Afro-Caribbean London of the 1980s. What she saw is the living proof that Black Brits are hungry for film representation, and they are not well catered for. [Read More...]