A Love That Never Dies

"Greasy movie"
How can I go on without you? Documentary made by grief-stricken parents after the tragic and untimely death of their 18-year-old son deals with pain and modern ways of keeping someone's memory alive - available to watch online for free between January 11th to the 16th

This deeply personal documentary from Jane Harris and Jimmy Edmonds delves into the loss of their 18-year-old son and a road trip through America undertaken by the couple in order to meet other bereaved parents. Although the subject matter is undoubtedly heartbreaking, viewers might initially question what it is about Harris and Edmonds’ experience that necessitates a documentary that goes from England to Vietnam to the United States. But very quickly, the documentary becomes a statement on the all-consuming power of grief, the film’s very existence a testament to the impossibility of moving on. 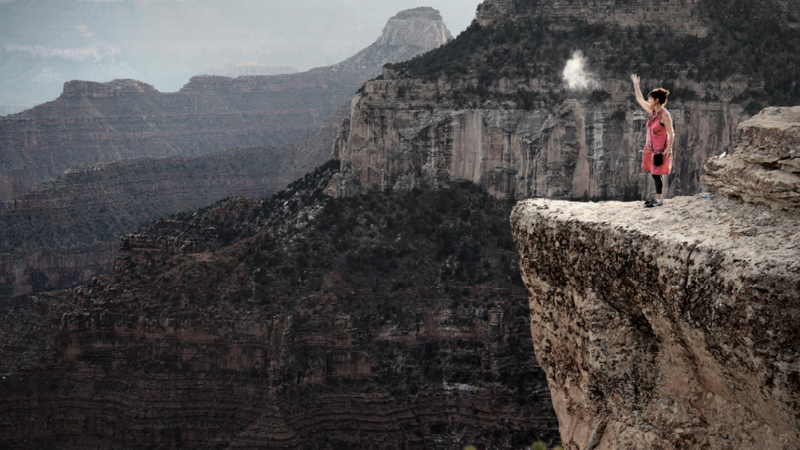 One of the most interesting ideas raised by A Love Never Dies is how the enormous amount of digital material that exists of people in the modern era now facilitates a perpetual state of recollection. The omnipresence of smartphones and the simple access to social media now create eerie digital memorials for the deceased. The ease of access to these endless videos and images of the dead might be comforting, but as A Love Never Dies demonstrates, it can become all-consuming.

A scene where Jimmy obsessively edits images of his son into other photographs whilst angrily defending his right to commemorate his boy is demonstrative of this tempting, but potentially harmful process of prolonged mourning. The idea that parents should “move on” after the death of their child is dismissed by these grief-stricken parents and after all, why should they? Mourning is a personal process and chiding people for how they process loss is unkind. But nevertheless, the intimacy of this documentary is often discomforting, raising serious questions about the grieving process in the digital age. 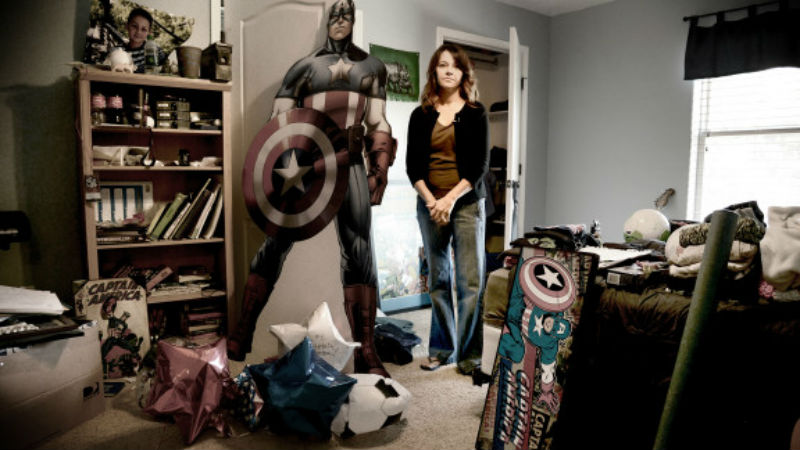 The road trip element of the film is upsetting in part because it captures the parents’ attempt to live out the unfulfilled dreams of their teenage son. They are not content to simply live in their son’s memory, they feel the need to live the life that he was denied. The sequences where they meet other parents who have lost children are a challenging watch but the emotional connection that unites these grieving families also provides a degree of catharsis that prevents the film from feeling punishing.

Not all of the families visited by Harris and Edmonds are given equal opportunities to discuss their experience, making the ending of the film feel somewhat rushed. Similarly, the use of solely American families as subjects stops the film from examining a more universal concept of grief. But A Love That Never Dies nevertheless remains a thought-provoking and moving document of the daily battle faced by bereaved families.

A Love That Never Dies is out in cinemas across the UK on Friday, May 18th (2018). It is available to view online for free between January 11th and 16th (2019) – just click here for more information.

Doc about filmmaker Simon Fitzmaurice, who himself directed a movie while suffering from Motor Neuron Disease, will open your heart and fill the darkness with light! Just don't forget the tissues - now on VoD [Read More...]