"Filthy genius movie"
Is technology ready to challenge the two biggest inevitabilities of life: working and dying? And more crucially, are we prepared for such changes? Outstanding doc raises urgent economic, sociological and philosophical questions - watch now on VoD

Who wants to live forever? Better still, who wants to live forever without having to work? Does that sound like your ultimate ideal, or an inescapable prison? The documentary The Future of Work and Death raises pertinent questions about about the very nature of humanity, and listens to a vast plethora of answers from people in the most varied fields. The result is fascinating, eye-opening and intriguing.

The film notes that our technology knowledge is growing much faster than our wisdom, and we are left grappling with the speedy changes, often without little regard for the geopolitical, social and economic implications. Automation is swiftly replacing workers even in high skill posts. The mechanisation of farms in the past century or so has driven people into cities, but what do we do once machines substitute our human hands in our urban offices, too? The movie claims that 1/3 of US workers could be replaced by robots as early as 2025, and 47% of the existing jobs are at risk. Car drivers, customer service agents and even healthcare professionals of various types could soon be gone, as more “industrious”, non-human devices are created. 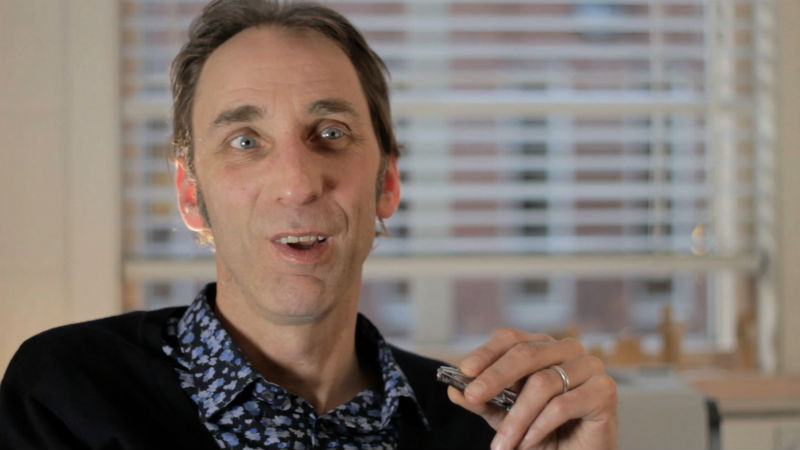 So, is this a dream or a nightmare? The doc deftly notes that we are often defined by our jobs, and an automated world could lead to an identity crisis. It also questions the risks of robots eventually outperforming and even overtaking human, but this claim is promptly dismissed by various interviewees. An expert says that robots are more appropriate for “triple D” work: dirty, dangerous and dull. In other words, for the work humans don’t want to do. Philosophical insight is also highlighted, including Aristotle’s view that compulsory work is degrading, plus some of the principles of Marxism.

The second part of the film focuses on death. We are defined by our anxiety of dying, the doc purports. It also notes that our life expectancy has soared from 31 years of age to a staggering 71 in just a century. Yet immortality remains as elusive as ever, despite technology developments. A process called parabiosis has recently reverted the ageing process (known as senescence) of mice, and a jellyfish that’s potentially immortal has also been investigated. But we are nowhere near eternal life. And most significantly: would you want it? Wouldn’t we get bored?

There is a movement called transhumanism that perceives ageing as a disease. Prominent members such as gerontologist Aubrey de Grey share their views in minute detail, and their arguments are not delusional. They note than aging is a burden on our economy, and even if we can’t achieve immortality, it would be enormously beneficial if we could mitigate the effects of senescence. Transhumanism seems to have embraced some elements of Marxism, as it believes that age reversal is contingent on technology, which is related to money. In other words, rich people are less vulnerable to the effects of growing old. 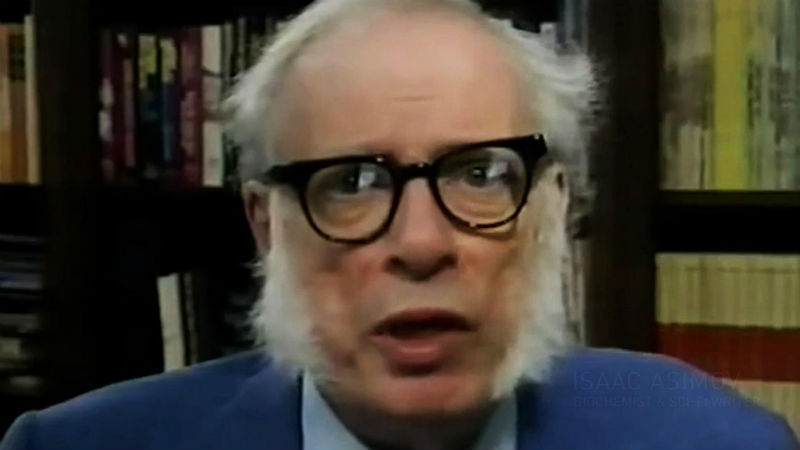 Overall, The Future of Work and Death takes you on a very exciting journey throughout the very foundations of our human conditions, supported by views from transhumanists, journalists, futurologists, writers and so on. The movie is extremely well crafted together blending interviews with footage from various sources, plus a smooth voiceover by Dudley Sutton (who sounds a lot like David Attenborough). Oh, and the film comes at just the right duration of 90 minutes.

One point that the film DOES NOT raise is that the creative sector is not at risk from automation. You can’t get a robot to direct a film or to write a film review. And machines can’t be subversive. Phew, that’s great news for DMovies, and for the cinema industry in general. Maybe once robots do all of the “triple D” work, we’ll all be making dirty movies instead!

The Future of Work and Death is now available to view on Amazon Prime and Vimeo.

Who is the real machine here: the one with gears or the one with hands? Doc exposes the working conditions of textile factory workers in Gujarat (India), contrasted against the vibrant colours of the garments being manufactured [Read More...]