In 1964, a 24-year-old Bruce Lee (Philip Ng), still mostly unknown to the world, operates a Kung Fu academy in San Francisco. He is a doting, effective and also very demanding master, who has quickly earned the respect of his mostly white and American students. Steve McKee (Billy Magnussen) is amongst the learners. One day the emblematic Chinese martial artist and teacher Wong Jack Man (Xia Yu) decides to visit the US in what he describes as a “penance trip” (he wishes to subdue his pride by staying away from fighting after nearly killing one of competitors in China). 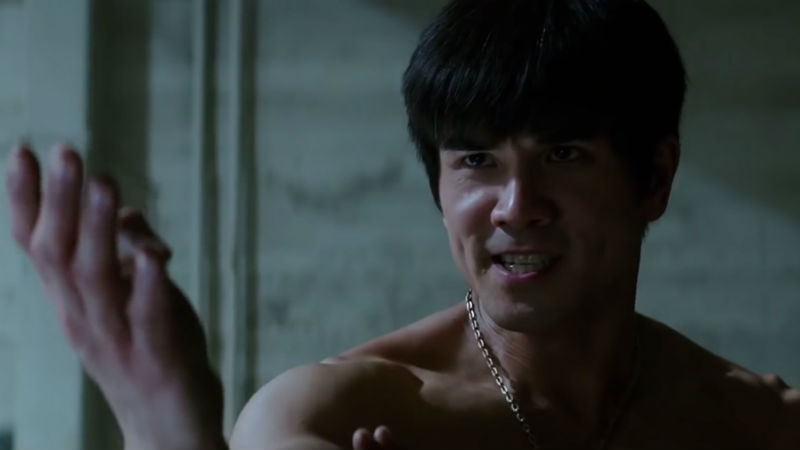 Birth of the Dragon – a title alluding to Bruce Lee’s final film Enter the Dragon (Robert Clouse, 1973), released just six days after Lee’s untimely death caused by an allergic reaction to painkillers – is a film “inspired” in real events. Several elements did take place, such as Lee’s stint as a teacher, Wong Jack Man’s trip to the US and, most importantly, the historical fight between the two men in the final third of the movie. Other bits are fictionalised, such McKee’s character as well as a female called Xiulan (Jingjing Qu) with whom he develops a romantic affiliation. There are also some evil mafia people who want to prevent Billy and Xiulan from being together, and I would comfortably hazard a guess that this part was also entirely concocted for the movie.

The last third of the movie is impressive, and the fighting scenes are particularly beautiful and elegant (even for someone like myself, who’s not a big fan of martial arts), and never too gruesome. The film also educates viewers about the real nature of kung fu: “it resides, not in the fists”, and it’s more about “self-respect” than respect from others, Jack Man explains. Very significantly, the movie also highlights the struggle between modern and tradition. Jack Man does not wish to see Bruce Lee catapult kung fu onto the mainstream (TV and cinema). At first, he frowns upon Lee’s vanity and ambition. 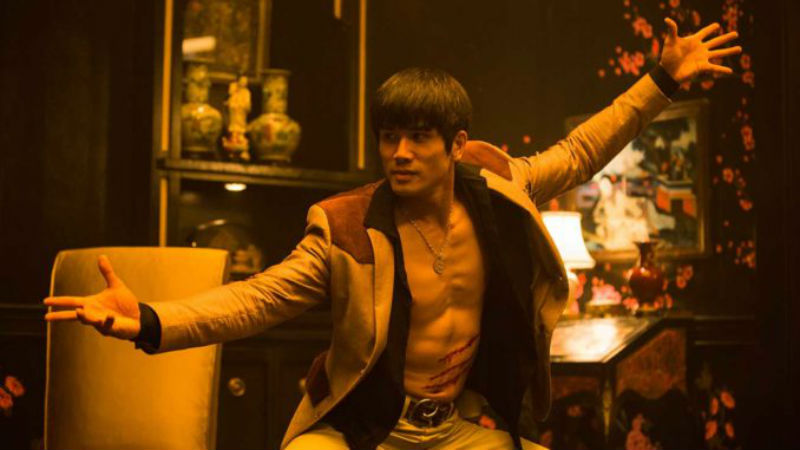 The major problem with Birth of the Dragon is that a large chunk of the story arc is built upon the white heartthrob Billy, and his romance eventually becomes the central pillar and the driving force of the movie. The kind and courageous white hero – if a little clumsy – wishes to save the vulnerable girl in the hands of evil criminals and unable to fend for herself. This is both cliched and redundant.

Birth of the Dragon is out in cinemas across the UK on Friday, February 23rd. All in all, this is a movie fun enough to watch, but not to be taken very seriously