"Mostly clean movie"
Just beat it! A combination of extreme violence and realism are not a surefire recipe for a good movie - the true story of British boxer Billy Moore is out in cinemas Friday, July 20th

There is absolutely no doubt that the story of Billy Moore is profoundly inspirational for young people. The British boxer spent three years in a Thai prison, following a conviction for drug-dealing. His daily life was more or less confined to cigarettes and extreme violence, which he both suffered and helped to perpetrate. There were no signs of rehabilitation. Against all odds, Billy represented his prison in a boxing tournament and won, and soon he was forgiven by the Thai King and sent back to the UK. He now leads a drug-free life, having found redemption through the combat sport. 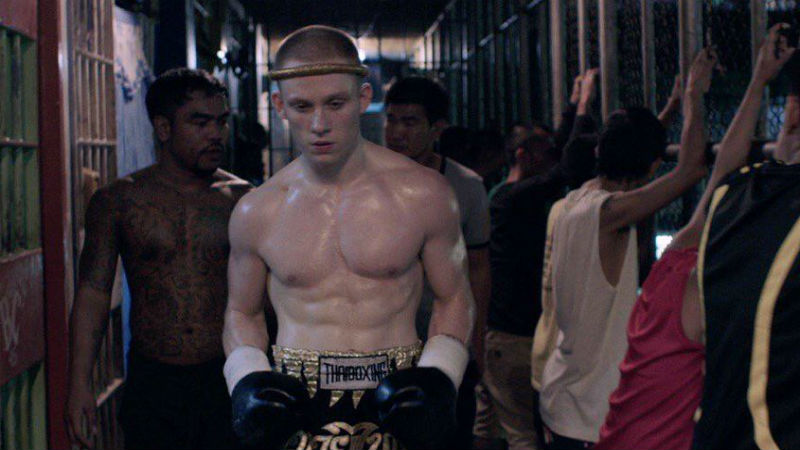 The realism of the film A Prayer Before Dawn isn’t questionable. It’s easy to see that the French director Jean-Stéphane Sauvaire did his homework, and used real locations and real convicts with their bodies fully tattooed, golden teeth et al. The violence and the drug-taking are extremely graphic and vivid, and indeed disturbing. Strangely, the only thing that isn’t entirely graphic are the sex scenes. Cigarettes and punching are the most important currencies in an environment not too different from what purgatory must look like. The prison officers are corrupt and sadistic. The libido of the inmates is catered for in the shape of rape or consensual interaction with the occasional ladyboy (one of whom Billy has a short romance with). Life in prison is not a walk in the park.

The problem with A Prayer Before Dawn isn’t the realism, not even Joe Cole’s performance (which is quite convincing). Instead, it simply lacks emotional depth. The violence is so intense and incessant that it does not allow for reflection and contemplation. We never learn about Billy’s inner motives, feelings and ambitions. It’s true that a prison environment is not the place to share such sentiments, but cinema does have the power to convey more profound messages, and to rescue latent qualities not easily discernible at sight. And that’s what A Prayer Before Dawn fails to do. After watching nearly two hours of unrelenting and unforgiving violence, you might feel a little beaten down. Or maybe even knocked out. 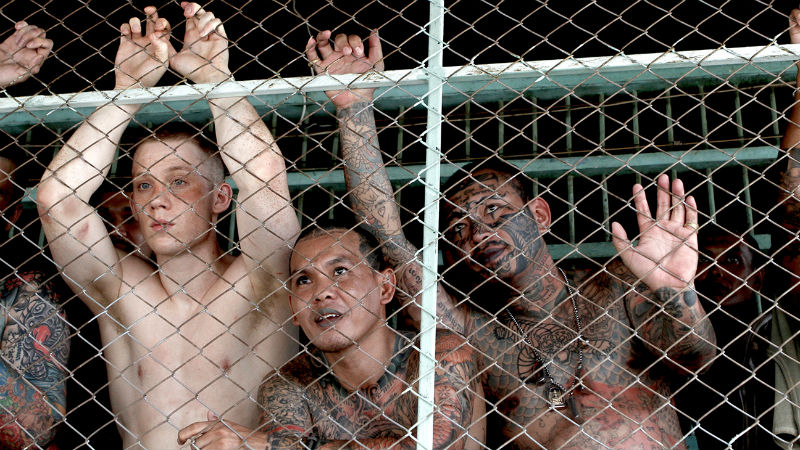 Despite the realism, the gaze of the film is also very foreign. Most of the Thai dialogue doesn’t have subtitles, leaving the Asian men looking like some sort of incomprehensible beasts. That’s probably because the film is based on Billy’s own memoir, and it took him years before he learnt some Thai. I’m not suggesting life in a Thai prison is good, and the inmates and officers are kind and generous people, but removing the only tool that we have to understand them makes the story a little partial, contributing to a feeling of alienation. Ultimately, it feels a little like “good European corrupted by evil Asians”, even if that wasn’t the intention of the director (and I doubt it was).

A Prayer Before Dawn showed in the Cannes International Film Festival in May 2017, when this piece was originally written. It is out in cinemas across the UK on Friday, July 20th.

Lest we forget - British borstals: in a brutal and oppressive environment where violence is the only currency, happiness and knowledge are a very subversive weapon [Read More...]