The young boy Zhang Liu tends sheep on a hillside in Northern China not far from a mine where lorries come and go. One day he doesn’t come home. His mother, already in debt for various medical treatments for her swollen legs, is at her wits’ end. The boy’s mute father, the miner Zhang Baomin (Song Yang), has a way of solving problems. Fisticuffs. He beats up people in the local mine. In the village restaurant he plunges a broken meat bone into the eye of the local organiser of signatures to sign away the village mining rights for which he’s holding out but everyone else in the village has signed. He goes around showing a picture of the missing Liu in the hope that someone has seen the boy.

This takes him to a local mining site where he’s inside eating with the foreman when thugs turn up in vans and jeeps to tell the miners a new company has bought out the mine and their service are no longer required. Drawn into the fight, Baomin bests several men and breaks the jeep’s windscreen before being taken by the thugs’ leader to see his boss Chang (Jiang Wu), who promises to have his employees look out for the boy. But in the car park, Chang’s number two has Baomin beaten up anyway. Meanwhile, a lawyer named Xu (Yuan Wenkang) finds that Chang has kidnapped his daughter. “You’re a lawyer, you know what I want in exchange,” he’s told. The fates of these three men and their disappeared offspring will become inextricably entwined. 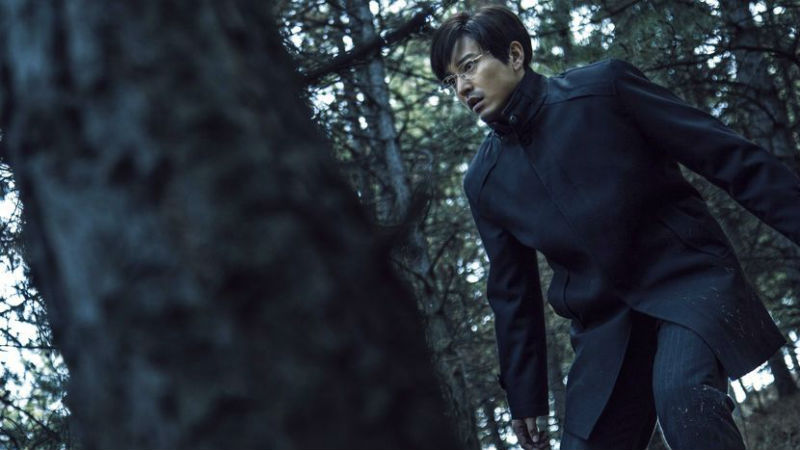 One one level, this film is an extraordinary social commentary – rural areas decimated by mining, poor miners struggling to survive in a village while lawyers and businessmen live lavishly in the city. Elsewhere, it trades less successfully in caricature. While the urban lawyer Xu looks flash and well-dressed, the even more stylish Chang is a cut above him. The obscenely rich Chang is obsessed with meat and has his own slicer, piling sliced meat high on numerous plates on a vast dining table, and is perfectly happy to torture a vegetarian who has crossed him by having minions stuff handfuls of sliced meat into the man’s mouth.

The proceedings suffer further from the generic action movie demands: as the brawling Baomin charges headlong into one fight or another, the film seems to move from storytelling mode into action stunt mode without any good reason. While the fight scenes are impressive in themselves, they somehow just don’t seem to fit into the wider idea of what the film is about. Compare this to classic Hong Kong Chinese auteurs like Jackie Chan or John Woo where the integration of action into the whole is seamless.

That said, the narrative whole is pretty coherent and director Xin has a nice sense of pacing, telling his story by piling images one on another in a way that slowly develops what the audience knows and can quite suddenly pull an unexpected plot development out of the bag. So one powerful set of images involving mines, lorries and slag heaps gives way to another, a man with a customised bow and arrow he uses to shoot deer targets in his shooting range deep in his vast, labyrinthine house, which in turn gives way to the missing boy and the kidnapped girl – who may or may not be alive at this point – wandering together through the landscape to gaze at the town from the top of a ridge. Apparently one of the images which originally inspired the writer-director was that as a child he saw a mountain exploding then collapsing. 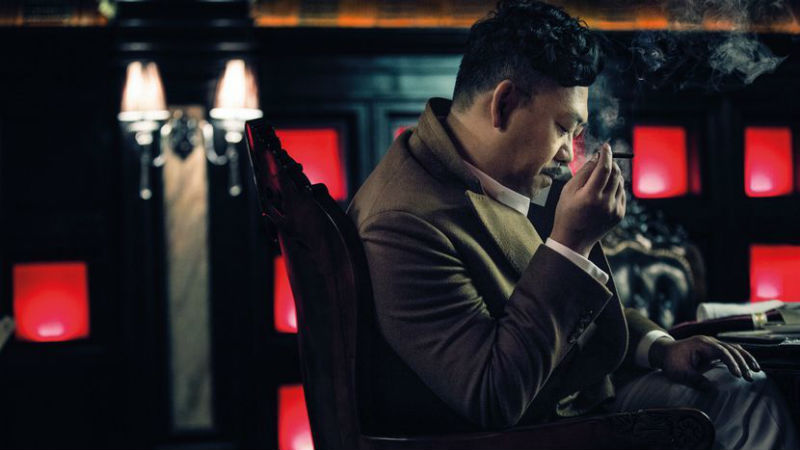 The three leads are good value for money. Song takes the audience with him as the son-seeking miner and pretty much carries the film, but Jiang’s Chang is equally compelling as the villain and lights up the screen while Yuan’s Lawyer Xu is more complex, alternately trafficking in dirty deals and reading bedtime stories to his daughter, his position in the scheme of things shifting as the plot’s tectonic plates and his allegiances slide around. It all charges along at a frenetic pace but you can’t help but feel it could have worked much better as either a pure action movie built around the fights or an art movie looking at miners’ lives, mineral exploitation and business ethics. Or, indeed, had it somehow managed to marry these two elements rather than clumsily juxtaposing them to unintentionally jarring effect.

Wrath Of Silence is playing at BFI London Film Festival on October 5th, 6th and 14th. Book your tickets now right here. This is not the only film showing at the Festival and dealing with the subject of a missing child.