The lights continue to shine at the Black Nights!

The year of 2020 has posed enormous challenges for the film industry, but that has not prevented the only Fiapf-accredited A-category film festival in all of Northern Europe from reinventing itself. The 24th edition of PÖFF, which takes place for more than weeks between November 13th and November 29th, will be a hybrid event. Festival director Tiina Lokk commented: “Some of the changes that are being prepared will actually rewire the Festival’s DNA, making it more digital, networked, ubiquitous and inclusive than ever before!”

In total, there will be four competitive strands: the Official Selection Competition, the First Feature Competition, the Baltic Film Competition and Rebels Without a Cause (showcasing experimental cinema). There will also be several non-competitive strands and supporting festivals: KinoFF (for Russian audiences), Youth and Children’s Festival Just Films, PÖFF Shorts and a special selection of German movies (Germany is this year’s focus region). In total, the Festival intends to screen around 200 movies, half of which are available to watch online! To boot, the entire event will be dotted with seminars, workshops, masterclasses, and panel discussions with very special guests, as part of the Industry@Tallinn & Baltic Event. 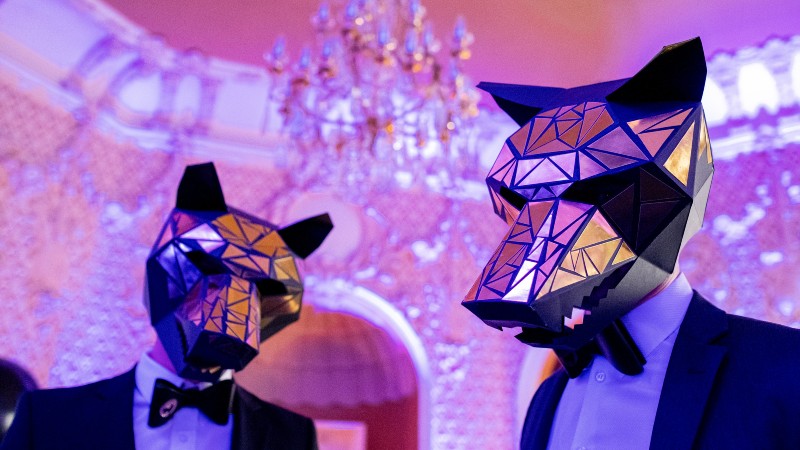 A very large chunk of both the films and industry events will be available to press and professionals regardless of the their geographic location. This is something entirely new and unprecedented!

According to Hannes Aava, Programmer and Head of Press and Communications, “PÖFF is looking to continue its mission of highlighting quality auteur cinema, supporting independent filmmakers and their films from all over the world to reach a global stage, offering a first platform and audience to their films and a chance for reviews and sales companies / other festivals’ attention”.

Diversity is the key

Hannes also highlights the diverse nature of the event: “The Official Selection, First Feature. and Rebels With A Cause competitions that are mostly screening new discoveries having their world, international and European premieres in Tallinn, offering the global industry and press a mix of films that our team finds artistically and culturally relevant. We are also hoping to be continue the succession of events signalling a return to filmmaking, cinema going and cultural exchange” 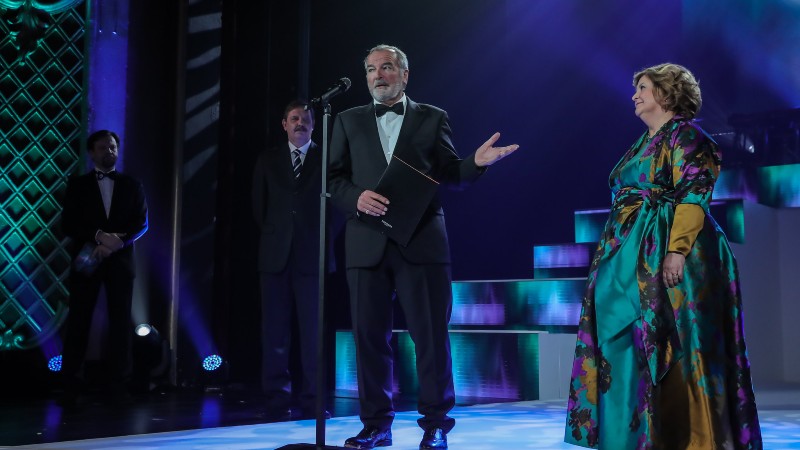 The Official Selection Competition includes 25 movies from every continent. Several movies address the demise of the Soviet Union – a sensitive topic in a country with a bumpy relationship with their Russians neighbours and their very own Russian minority (which make up nearly 30% of the Baltic nation’s population”. Other topics include a female perspective of WW2 (Henrik Ruben Genz’s Erna at War), a very peculiar and personal type of protest in Mongolia (Byamba Sakhya’s Bedridden), a star-struck teen in the Philippines (Antoinette Jadaone’s Fan Girl), a literal tropical avalanche in Bogota (Erwin Goggel’s Thread of Return) and even a movie about loneliness during lockdown (Mika Kaurismäki’s Gracious Night; also pictured at the top of this article). Just click here for more information.

Tiina Lokk explains: “It is a miraculous feeling to announce such a large and geographically, stylistically, and culturally diverse program. These are strange times and we hope that by screening a bigger selection than usual, we will at least provide the filmmakers a platform to exhibit their creations.”

Two journalists from DMovies will be live at the 24th edition of the Tallinn Black Nights Film Festival, unearthing the most innovative and thought-provoking made in every corner of the planet exclusively for you!

For the first time ever, the Tallinn Black Nights Film Festival have expanded its programme to include a vast array of online activities exclusively for industry professionals - accreditation opens on Monday, September 21st [Read More...]

The Tallinn Black Nights Film Festival has opened a side festival for its Russian community in the Eastern Estonian towns of Narva and Kohtla-Järve, in a country where integration is still an elusive concept [Read More...]