The Tallinn Black Nights Film Festival has opened a side festival for its Russian community in the Eastern Estonian towns of Narva and Kohtla-Järve, in a country where integration is still an elusive concept

The Tallinn Black Nights Film Festival is now on its 23rd edition. It takes place between November 15th and December 1st in the Estonian capital. DMovies have followed the event live, and we have published exclusive reviews with all 21 films in Competition and also an interview with the jury president, the iconic British director Mike Newell.

This is has been a very special year for the Festival, as it opened up a side event called KinoFF in Eastern the cities of Narva and Kohtla-Järve. Narva is fright on the border with Russia, and nearly 95% of the population is ethnically Russian, while Kohtla-Järve is more or less evenly split between ethnic Russians and Estonians. This may seem an unremarkable event in any other country, but in Estonia it acquires an entire different dimension. That’s because the two communities have a history of division and resentment, with little prospect of inregration.

We spoke to the Hannes Aava (pictured below), the Programmer and Head of Press and Communicatiosn at the Tallinn Black Nights Film Festival, in order to learn a little bit about the recent history of Estonian cinema, how KinoFF began, , and whether cinema can indeed work as a bridge between two historically segregated communities!

Victor Fraga – Can you please tell about the connection between the Tallinn Black Nights Film Festival and ethnic Russians? Have your overcome a lots of barriers?

Hannes Aava – Just over a quarter, 26%, of the population of Estonia is Russian. We have screened in Eastern Estonia before. We used to screen in 11 cities around the country, but we had to drop most of them when we got the Fiapf (International Federation of Film Producers Associations) A-category status. We are only allowed to screen in one city, and we need to apply for extension, for side festivals. Fiapf is a very powerful organisation because the global producers are behind it!

Russian audiences have been the most devoted fans because Russian films are doing very well. Russian audiences naturally tend to watch more Russian films, and there are a lot of good Russian films. Narva and Kohtla-Järve were the first cities that agreed to support us. It would be financially impraticable for us to launch a brand new festival in these cities, so we needed their support. Kohtla-Järve is home to out the mining and oil shale industry, our primary source of energy. Approximately 60% of our energy comes from there. That itself is a very interesting and controversial topic because that’s the dirtiest way of getting energy. Only Estonia and China do that in a large scale. 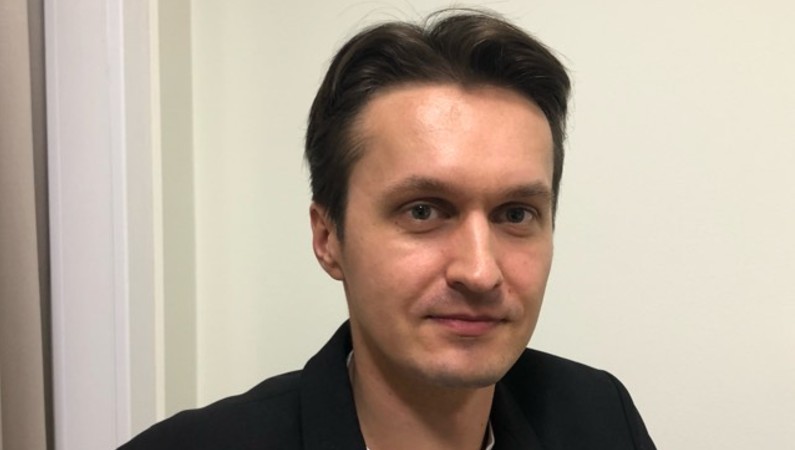 VF – Can you please tell us where the initiative came from?

HA – It’s a shifting mindset. There was a lot of Russophobia when the country became independent in the 1990s. The Russians didn’t feel very safe here. This is the first time in about 25 years that the Estonians are realising that we shouldn’t neglect the Russian minority.

We have been talking integration for a very long time. The word integration itself is a very problematic word. We should instead talk about peaceful co-existence, so that people don’t lose their identity. The integration narrative always had this secret clause that one should become the other. It suggests that Russians can’t keep their identity as it it, that they should adopt Estonian culture instead. Language is also a very painful topic in our society right now. They are very protective of their language. I think there’s this mindset now: we need to rediscover Narva because it’s a border town. It’s not good for us socially – culturally and politically – that Narva should stay isolated.

VF – At DMovies, we believe that cinema as a tool that unites people. Has Estonian cinema served as a bridge between ethnic Russian and Estonians?

HA – That’s a very good question. Estonia has always had a representation issue in cinema. We have no LGBT movies. I don’t know any Estonian film where the protagonist is LGBT. There’s a short film, but that’s it. Same thing with Russian cinema. The Russians are underrepresented in Estonian film, but this is now beginning to change. There’s a TV series called Burning Land with a Russian cast, that’s something new. It’s shot mostly in Russian language with Russian characters. Something that would never happen 10 years ago.

We still haven’t had a film that connects the two communities. We have very good distribution network for Russian cinema. All the main mainstream comedies, action and auteur films reach the screen and are very popular amongst Russians. But there hasn’t been a story that captures both sides. 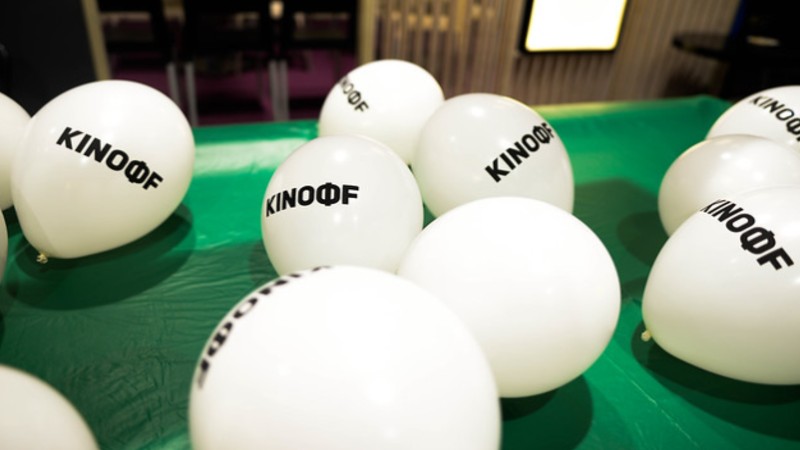 VF – The movie Golden Voices (Evgeny Ruman), which is showing at your Festival in Competition this year, deals with the Russian community in Israel. Russians have their own separate video store and cinema culture. Does the same apply to Estonia?

HA – The only sign of physical segregation here is that one fifth of Tallinn’s population lives in Lasnamäe. That’s where you find the Soviet-era concrete blocks. In the heart of the city there is not such segregation, and there are no film stores and cinemas targeted exclusively at Russians. Russians films are totally mixed. However, I can say the Russians in Estonia live in the Russian mediasphere.

HA – I guess you could say that. That might become a political problem. Because Russian state controls all of the media. Medusa is one large news channel, and their moved their offices to Riga, in Latvia, in order to remain free of state pressure. That could be a liability.

VF – When I interviewed Tiiana Lokk last year she told me that there were 600 cinemas in Estonia at the end of the Soviet era. And that the regime encouraged Estonian culture. Maybe they weren’t that oppressive at all? Can you please talk about Estonian before and after the demise of the USSR?

HA – The Soviet Union’s position towards small countries such as Estonia, on one hand they encouraged the narrative of ethnic independence. On the other hand, there were a lot of restrictions. We couldn’t express ourselves freely. The Soviet Union still determined how Estonians could perform their identity.

The 1990s were a very interesting time because we gained our independence. We actually got cut off from the world because we were no longer part of the Soviet regime, but we weren’t integrated with the West, either. It was a a very harsh period from an economic perspective. All the cinemas closed down. In the end of the 1990s, we had less than 10 functional cinema screens in the country. But things began to change once the Tallinn Black Nights Film Festival was established in 1997. We were one of the organisations that pushed for the reopening and digitalisation of cinemas. Now there are 70 or 80 cinema screens around the country. 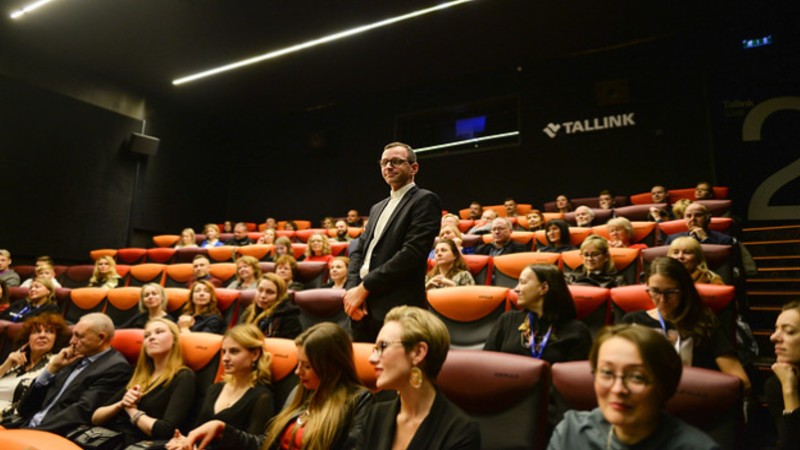 VF – Narva has been called “the next Donbass”, and there is a lot of speculation about a possible Russian invasion. Have you encountered and hostility towards the Festival? Or could KinoFF help to build bridges and heal wounds from the past?

HA – We have never encountered hostility. We have been greeted with open arms. I was there for the opening ceremony of the Kohtla-Jarve Festival and they asked me: “Why didn’t you come sooner???”. It was a very positive message.

This Festival – along with other initiatives such as music events, musicals and operas that moved towards the East – is not going to be this magical bridge. The two communities won’t immediately extend their hand and agree peace. It’s more about giving them a selection of culture that they can consume at home. Culture is making the world a better place, as long as it’s not controlled by state propaganda.