Family is central to Paper Boats. A mother sends her children to her widowed father for fear of losing them to the New York foster system. A frosty man by nature, he agrees to care for them in the Mexican rustic desert, while his daughter fights for her right to live as an American citizen. It’s not the most original of stories, but it offers moments of raw, impactful soulfulness, proving that blood is indeed thicker than water.

This slow-burn drama is deftly punctuated by Pedro Damian’s steely lead, a no-nonsense grandpa none-too-impressed by his child’s request to unsettle his blissful boat rides by minding her three children. His gruff demeanour is a country away from the metropolitan lifestyle they have become accustomed to. He does not understand them when they speak English dietary requirements. Time, as it does to everyone, mellows him and one of the film’s more touching scenes showcases the old hermit guzzling a beer as his child companion swigs back their milk. While the languorous shots of city silhouettes and cross-country driveways might prove taxing for younger viewers, there is a universality burning through the customs and characteristics that brings the family and their audience from country to country. 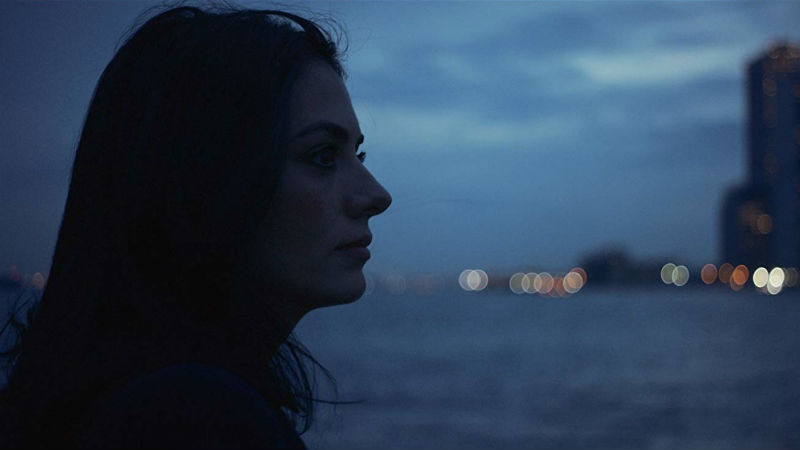 Some of the symbolism is contrived (Damian finds his inner child through the young ones he carries is a little too obviously pulled), yet what a bundle of joy the trilogy of children play, the visual representation of youthful innocence. Meanwhile, their mother (Alexandra Melkman), shades herself in neon darkened clothing, mourning the children she held for a freedom she fights for all. In an era of bordered fear, from the Irish North to the American South, it’s a human emotion relatable to all. The children, if unaware at the political ramifications their parent faces, grasp that their lives will never be the same again.

It isn’t a harrowing flick. Steeped in Mexican surrounds, the scenic shots flow with exquisite exchange, as the surrounds play a different world from grandchild to grandfather. At just 72 minutes, the film works as a very satisfactory family viewing.

Paper Boats premieres at the Cambridge Film Festival, which takes place between October 17th and 24th. Just click here for more information about the event.

A woman works long hours within a vast Mexico City hotel complex and rarely sees the world outside - from the Cambridge Film Festival [Read More...]