The trans drama GIRL has encountered fierce criticism amongst our readers and elsewhere because it was directed and starred by cis men. Should cis artists refrain from taking the lead in trans films?

The Belgian film Girl tells the story of 16-year-old transsexual Lara, who dreams of becoming a ballerina and is undergoing a sex reassignment surgery. Our writer Tiago Di Mauro caught the film last year, when it premiered in Cannes. He gave it our maximum rating of five splats. The overwhelming majority of film critics were similarly impressed. The film hit UK cinemas last Friday. The reception wasn’t as enthusiastic.

Many people accused the filmmaker Lukhas Dhont and the main actor Victor Polster of opportunistic appropriation because they both are cis and the film protagonist is trans. You can see some of our readers’ comments here. The Curzon Blog also discussed such reactions (just click here). I believe that such criticism is wrong on many levels.

Firstly, the filmmaker used the very innovative concept of genderless casting for Girl. This means that he considered boys and girls alike for the main role. This is a very strong equality statement per se. Secondly, the film was based on the life of Nora Sencour, who was involved in the writing of the screenplay herself. And Nora was delighted with the outcome. She thought that both the director and the actor did her story real justice. 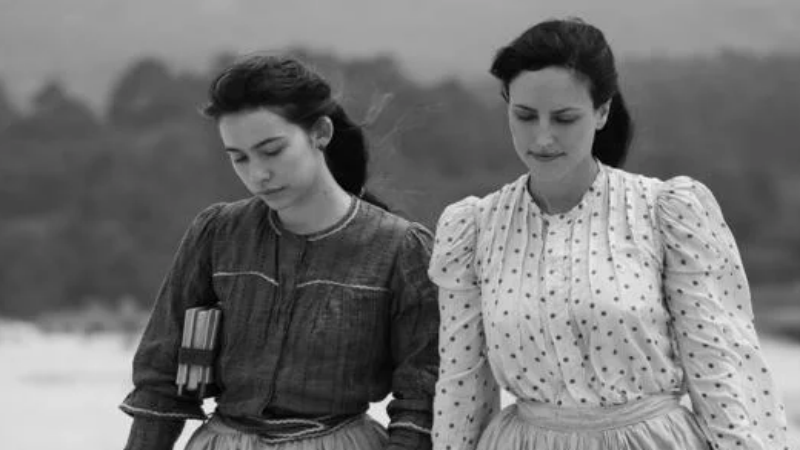 But even if no trans person was involved in the creative process, I would still defend Dhont’s right to make such a film.

At DMovies, we take representation very seriously. Equality is at the very heart of our core values, vision and mission. Until very recently, transface was a widespread issue in cinema. I denounced it myself in article written two years ago. The majority of trans roles used to go cis people. This has changed, and many trans films starring trans actors have been made since (this is just the tip of the iceberg). While we support representation, however, we do not believe that roles should be defined and limited by gender, colour of the skin and trans(sexuality). This is where the difference between representation and segmentation lies.

My argument also applies to film criticism. Just two months ago, a reader argued that I was not to be trusted to write a review of the superb Spanish Lesbian film Elisa and Marcela (Isabel Coixet, 2019; pictured above) because I am not a Lesbian. I wrote about the movue: “This is the real-life tale of two humans being who fell in love and took draconian measures in order in order to remain together, against all odds”. I also gave it the maximum rating available. This is by far the film that moved me most profoundly this year. Love is universal, and so cinema. If you beg to differ, you need to open up your heart. 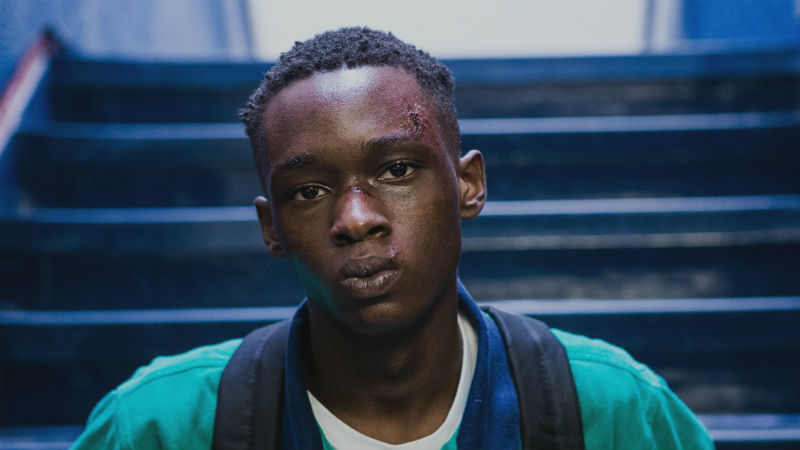 Identity politics have helped us to achieve more balanced representation for women, BAME and the LGBTQ+ community in many areas of the film industry. However, the extreme tactics described above can have precisely the opposite effect. They can make identity politics as divisive and prejudiced as nationalism. Representation does not equate to tribalisation. I do not want to see a world in which gender, race and (trans)sexuality are confined in an impenetrable bubble. I fear the day only gay men will make gay films, only women will make women’s films, only black lesbians will make black lesbian films, only Austrian trans people will make Austrian trans films, and so on!

That’s not called equality and tolerance. That’s called extreme sectarianism. That’s also dangerous and reactionary. It negates the universality of cinema and of human sensibility.