"Filthy genius movie"
Forget transphobia and the world outside; the biggest struggle for many trans people is inside their own body - outstanding teen drama is a delightful surprise out in cinemas Friday, March 15th, and also at BFI Flare; on VoD Sunday, March 31st

This is a remarkable movie for many reasons. First of all, Flemish Director Lucas Dhont was only 26 years old when he finished a film that he first conceived at the age of just 18. The fascination with transgender people is conspicuous nowadays in cinema. Filmmakers want to investigate the saga of transitioning, and how to reconcile it with with the mixed perspective of outsiders. The fluid sexual/gender identity and the intense transformations in both the mind and the body allow for the construction of very interesting characters. There has been no shortage of such films in then past couple of years. But there are still topic areas waiting to be addressed in more detail, and this is exactly what Girl does. 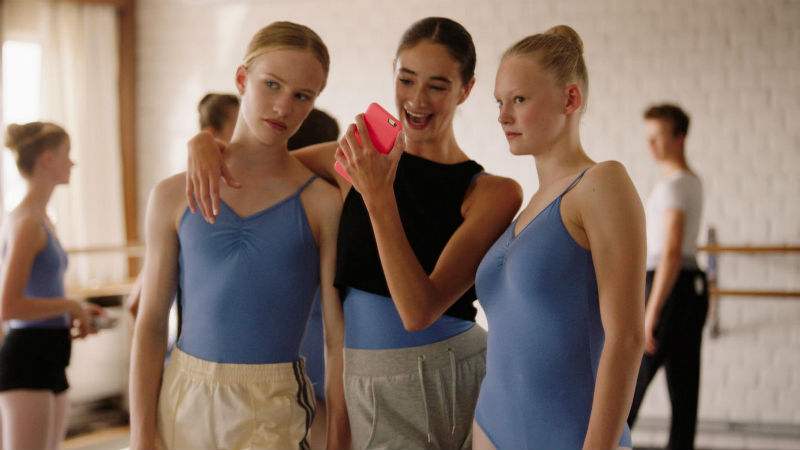 Lara is 16 years old teenager and dreams of becoming a successful ballerina. Her father is a doting taxi driver, and she also has a young brother called Milo and aged just six. The entire family moves town in Belgium so that Lara can get the best education available for a ballerina. Parallel to her studies and ballet classes, Lara is going through the biggest change of her life: a sex reassignment surgery. Lara, who was born a male, is supported by the love and comprehension of her father and brother, the acceptance of her new ballet school and the extremely professional approach and care of her doctors and counsellor. This transphobia-free environment may come across a little alien to a lot of trans people everywhere in the world, who face an uphill struggle against stigma and prejudice. For Lara, the biggest battle is inside her own body. She’s the one who’s not entirely prepared to accept her new skin.

The director opted to work with Victor Polster in the main role, as the result of a genderless casting process. He deserves an award for his immaculate performance. Lara is the most adorable girl you’ll ever meet. You will be captivated by both her inherent sweetness and her visible pain. The fine acting, supported by an effective script, camerawork and direction make it easy to relate to Lara’s problems. 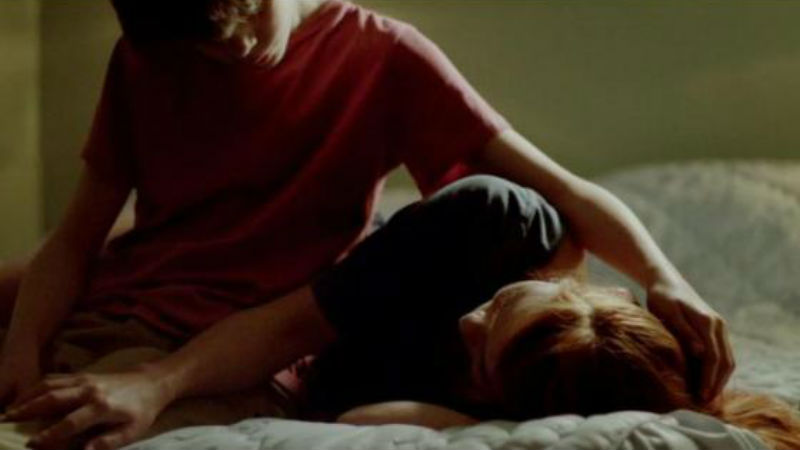 At times, the film become a little didactic as it delves into the fascinating details of a sex change journey. Lara’s body is the temple of all catharses, as the gender dysphoria prevents her from reaching her objectives. For example, her male toes make it very difficult for her to perform some ballet movements, such as standing on the tip of her toes. Lara’s body is her worst enemy – so how can she defeat her biggest nemesis? Stay tuned for a shocking but rewarding end.

Girl showed in the Competition of the 71st Cannes Film Festival, when this piece was originally written. It is out in cinemas across the UK on Friday, March 15th. Also showing at BFI Flare. On VoD Sunday, March 31st.

The trans drama GIRL has encountered fierce criticism amongst our readers and elsewhere because it was directed and starred by cis men. Should cis artists refrain from taking the lead in trans films? [Read More...]

No transface, no clichés and no caricature! Superb Chilean drama about a trans woman facing the bereavement of her lover and an outpouring of problems associated is on VoD - plus chat to the director Sebastian Lelio on Sunday, July 12th [Read More...]