Cyril Schaublin veers into the heart of capitalism with a hypnotic vent, veering into the insides of the financial ridden parades of Zurich side-streets. Here, in his directorial debut, the filmmaker depicts a greyer, sadder city consumed with economical prowess. The ungainly Alice (Sarah Stauffer) operates within her call centre, phoning elderly women, to pose as their perpetuated granddaughter. The film takes a chastened liking to numerical and digital codings, motifs made from wifi passwords, bank sums and cross-codes. They reveal a society reliant on capital and technology. There are few flickers of emotions. When Alice comes face to face with those she has stolen from, there is no triumph, there are no tears. There’s just vacancy.

Geometric architecture plays an indelible and indispensable part of the story’s landscape. 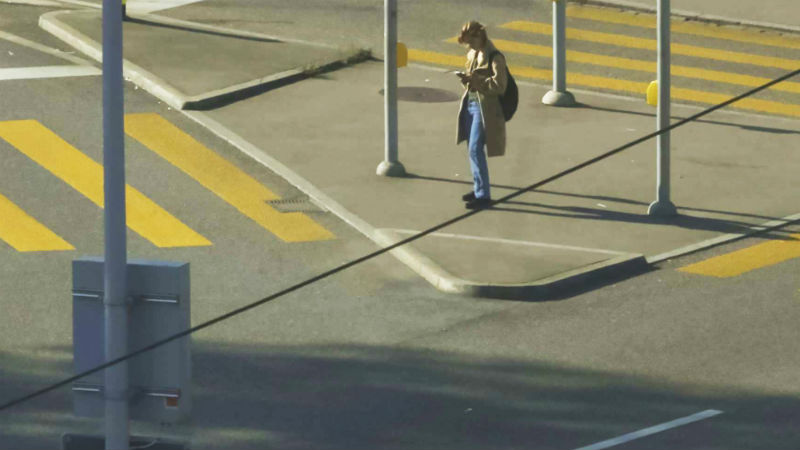 Claustrophobic through interior ennui, the burly buildings offer more character than the humans who walk under it. The two police officers working through the fraudulent case find more of interest through their mobile phones than on the humans, a dystopian reality realised in all too real settings. Through a brisk 71 minutes, the dour, shallow photography pictures a world in which docudramatic fears feel too commonplace to ignore in a world that has a greater dependency on a screen. Dwarfing people in frames, similarly dwarfed by modernist areas, capital driven demands dwarf daily dutiful deeds.

Economical in time, economical in theme, the Swiss capital delves a common conversation carried in monetary syllables. There are half cut angles tidying the bankers and callers in unseemly angles, angling the lens rid camera in an style less human that stance. A cheerfully optimistic title irretrievably ignites an ironic intuition. 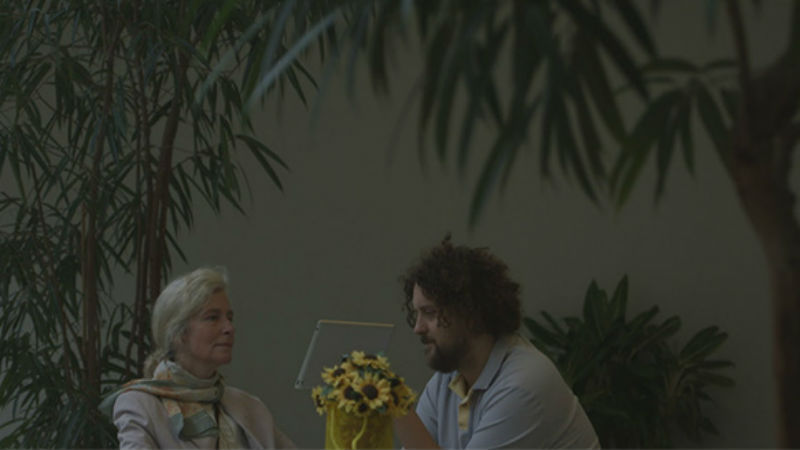 Conversations are laid through a tune, whose name the hummer cannot remember, and discussing a film, by which those participating, can scarcely describe in memory. Machines, mechanisms, codes and queries can aid humanity, and rid it too. Slow speeds and side cuts colour a colourless world chillingly close to the audience’s bone.

Those Who Are Fine is available to view until December 31st with ArteKino – just click here for more information.

Hungarian film reminiscent of Michel Gondry deals with the existential realities of youth, and it's also infused with political flavours and a heartfelt tribute to Budapest - available in December with ArteKino [Read More...]

Small town in Austria is riddled with repressed sexuality and confused sentiments, but there's also a beam of hope for the silent hearts - available in December with ArteKino [Read More...]