In 2014, Korea’s Sewol ferry capsized with considerable loss of life, some 304 people, many of those killed being schoolchildren. The families of those involved didn’t believe they were being told the whole truth. As with Yongsan and British disasters like Grenfell and Hillsborough, there was a feeling that the authorities were not interested in transparency and bringing those responsible to account. Instead, it seemed they wanted to cover up what happened, hoping allegations of wrongdoing would go away.

The situation in Korea in 2014 was exacerbated by a right wing administration that believed it could get away with falsifying evidence. The then President Park Gyun-hye was subsequently impeached for corruption in 2017, forcing a new election and a new, less right wing government within months. 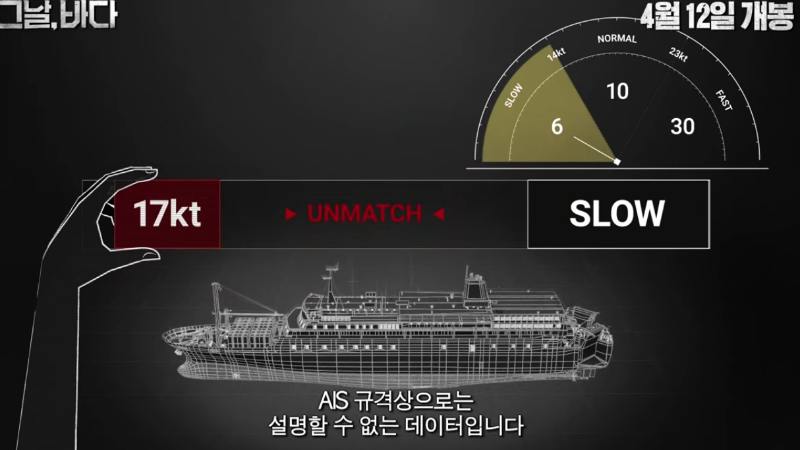 Yet in the wake of the Sewol disaster, internet journalist Kim Ou-Joon felt that a documentary feature film could help clarify what actually happened and set the record straight. He turned film producer and raised his budget money via a crowdfunding campaign.

For director’s chair, the producer made the unusual choice of enlisting Kim Ji-young, who had trained as an electrical engineer. This might sound an odd background for a filmmaker, but given this is an investigative journalism type of documentary, it meant he possessed the ability to look at, for example, computer code readouts for the Auto Information System (AIS) that recorded the position of the ship throughout its voyage and see that the official data released by the South Korean government couldn’t possibly be correct, which is to say it had almost certainly been tampered with.

In fact – as he revealed in a fascinating Q&A following the LEAFF 2018 screening – he spent six months learning how to use the AIS programme so he could load data into it and see the results for himself.

Using CG infographics, Kim Ji-young shows us the ship’s route as defined by first the government’s bogus data, then by the Navy’s different data, then the data from the eyewitness accounts of both the Captain of a nearby ship and a number of passengers from the Sewol ferry who actually survived the wreck itself. 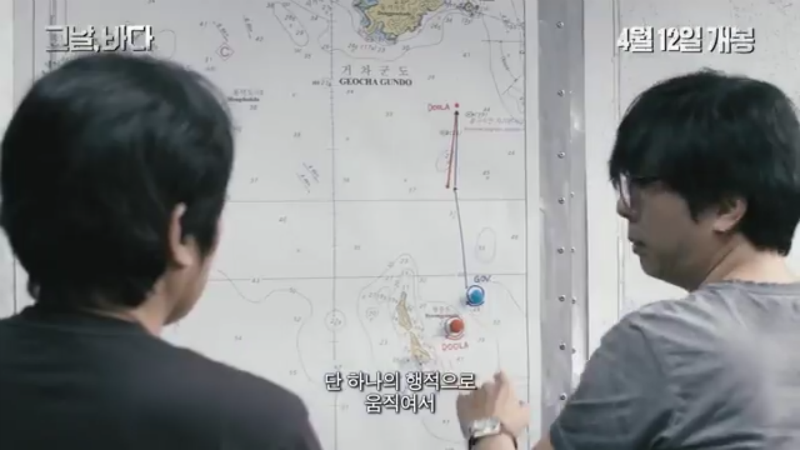 With each of the three sets of accounts of the incident, the route of the ship and its position and orientation at points along the way shift until an empirically sound and historically accurate picture is built up.

There’s no attempt to work out which individuals were directly responsible for the tragedy as at the time of the film’s completion there were a number of different theories but no definitive answer. The producer and filmmaker understandably felt that they wanted to get their film, with its many hitherto unseen findings, out into the public domain to be of nonpartisan use in bringing the responsible parties to justice.

DMovies joins the fight for Brazilian democracy, as we get working at the coalface!

Cinema is a tool for social and political transformation. That's why DMovies' first film production denounces the coup d'état in Brazil, and the role of the Brazilian media (particularly TV Globo) in destroying democracy in Latin America. [Read More...]