"Greasy movie"
Latest doc about the bigger-than-life Russian ballet dancer is both fun and enlightening to watch, but it neglects at least one crucial topic: his sexuality - in cinemas from Tuesday, September 25th

Rudolf Nureyev was born in 1938 in the remote and impoverised Russian city of Irkutsk, just north of Mongolia. So poor that people had stripped the trees naked in order to eat the bark. He was raised as the only son with three older sisters in a Tatar Muslim family. He became “The Lord of the Dance” as an adult, and is regarded as the greatest male ballet dancer ever to walk the Earth. Now his journey from abject poverty in an extremely oppressive regime to stardom in the West has become the subject of a documentary.

Rudolf Nureyev was a deeply subversive character. He insisted in dancing despite strong opposition from his father, a Communist party member who thought ballet was “for sissies”. The very existence of ballet had been threatened in the Soviet Union, as the performance dance is often associated with the bourgeoisie. Against all odds, both ballet and Nureyev thrived in the Soviet Union. The Soviet leader Nikita Khrushchev was far more permissive than his predecessors. He used ballet as a hegemonic and propaganda tool. That’s when Nureyev moved to Saint Petersburg (then Leningrad) and was quickly catapulted to fame. He toured to West in order to showcase the more elegant and affable face of communism. 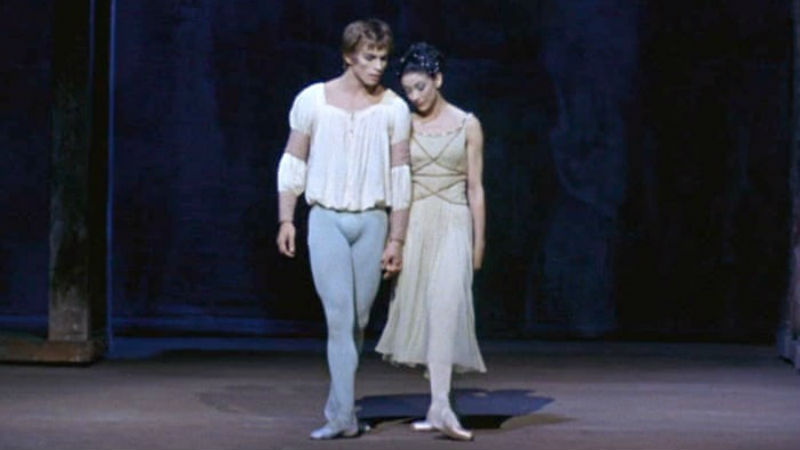 But in 1961 at the age of just 33, Nureyev defected to the West. This was a huge humiliation for the USSR, and the ultimate gesture of treason. He would not return home to see his mother until shortly before their deaths in the late 1980s (hers to old age and his to Aids-related causes), under the far more lenient and conciliatory Gorbatchev regime. Nureyev did not identify as Russian. His identity was very blurry, as were his language skills. He explains: “I speak badly English, French, Italian, Russian and I have almost forgotten my mother tongue Tatar”.

Nureyev is a fascinating journey through the life a very talented dancer who lived a life full of tribulations and contradictions. The montage is superb: the two directors blend and juxtapose archive footage against a modern ballet act staged on mock ruins in the woods. Nimble moves from the past are contrasted against current-day performances. Airplanes and trains are deftly inserted into these multilayered creations. Soviet aesthetics are used for the intertitles and quotes from WB Yeats, Albert Camus, Picasso, Bob Dylan and Queen Elizabeth II. The film soundtrack also deserves praise, with songs by Leonard Cohen, David Bowie, the Beatles. Tchaikovsky’s Swan Lake is a central piece, and we learn that the song is normally used in order to illustrate political debacles and crises.

Footage from an interview with Nureyev on American television is used throughout the film. His extra broad smile combined with his cocky, Camp and vaguely perfidious attitude will captivate you. His naughty eyes are constantly sniggering. And there is also a dash of self-deprecation. Nureyev is magnificent and magnetic to watch, both dancing and talking.

Overall, this is a very well-crafted and enlightening film, even for those (like myself) with a limited knowledge of ballet. It’s entertaining enough even at nearly 110 minutes (a relatively long duration for a documentary). There are virtually no talking heads. The pace is very balanced and visuals are just right. Nureyev, however, does have at least one big problem. 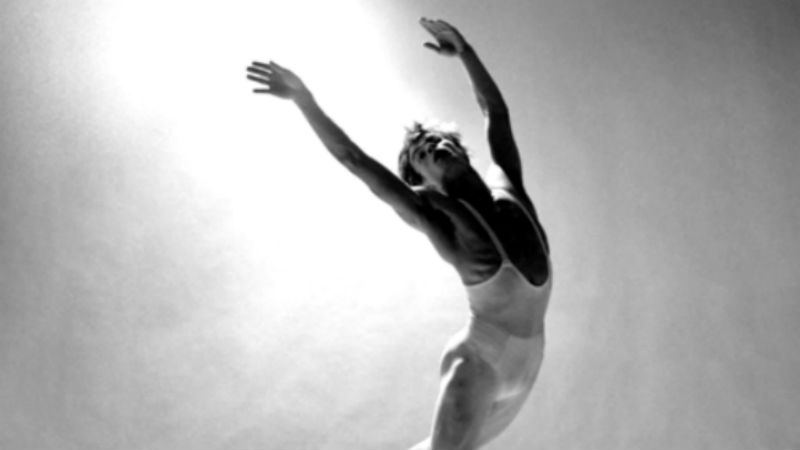 The movie almost entirely avoids the subject of sexuality, and almost seems to suggest that Nureyev was heterosexual and in a relationship with his long-time work partner Margot Fonteyn, the prima ballerina assoluta of the Royal Ballet of Britain. Nureyev, as we all know, was a homossexual. Nureyev sets out to be a political documentary (it investigates the relationship between culture and politics in its very first minutes), but strangely it entirely ignores the fact that sexuality is also a political instrument. And even if Nureyev was evasive about his sexuality, it’s this film’s duty to explore it. Particularly now that Russia has virtually outlawed the (homo)sexual revolution debate by establishing the Kafka-esque “gay propaganda” law.

Strangely, Aids is a central topic. Some sequences are very moving, if not entirely relevant to the movie. We see Lady Di shake hands with 10 HIV patients without wearing gloves in a hospital. And the very last message before the credits roll is that people infected with HIV are not getting adequate treatment in the least developed parts of the globe. Important message, but it doesn’t quite fit into the narrative.The film blames Reagan for Aids crisis because he didn’t even mention the word “Aids” for eight years. Paradoxically, the film seems to have the same attitude the in relation to Nureyev’s sexuality. The word “gay” is only briefly mentioned, and not even in direct connection to the Russian ballet dancer. I don’t understand why the directors failed to join the dots.

Nureyev is out in cinemas across the UK on Tuesday, September 25th.