"Dirty gem"
Director of the instant classic IDA returns with an equally stunning "melodrama" dealing with Polish identity, war allegiances and the inability to settle down, all harmonically tied together by sumptuous music - on Mubi on Sunday, July 17th; also available on other platforms

This is a film so visually stunning and elegant you will be dazzled for its entire relatively short duration of just 81 minutes. The 61-year-old Polish born and UK-based director of Ida (2013) delivers yet another black and white film teeming with music and innovation. He has once again teamed up with Polish cinematographer Luzasz Zal, who – in addition to Ida – also recently signed the photography of Dovlatov (Aleksei German Jr, 2018).

The film follows singer and dancer Zula (Joanna Kulig), who has a stormy relationship with the pianist Wiktor. The story starts in Poland in the immediate aftermath of WW2, as artists are persuaded to embrace the communist ideology as vigorously as they can in their performances. The notions of folk purity and Slavic charm must prevail. They leave the country in order to tour the Iron Curtain, and they eventually elope to the West. By the time they settle in Paris, they have separated. But fate has more in store for them, and their paths inevitable cross again. 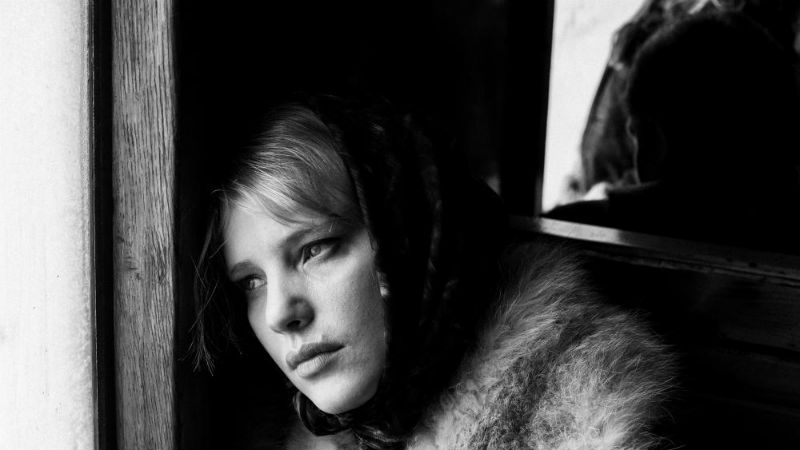 Zula and Wiktor’s relationship epitomises Europe after WW2: it’s fragmented, unstable and volatile. They are constantly seeking their identities and their allegiances, but they are simply unable to work out “where the heart is”. Home is an elusive concept. The final line of the film sums it all up (don’t worry, this is not a spoiler, I won’t disclose the context in which this happens): “Let’s go to the other side. The view is better from there”. Cold War is a film about the perpetual search for something else, and the inability to settle where you are/ with what you have. This is extremely similar to Ida, in which the later character closes the movie with the line “so, what’s next?”, expressing her frustration with what she has achieved as well as her desire to move on (or move back). These are two fine examples of “punch on the face” closing lines, comparable to Billy Wilder’s “Nobody’s perfect” of Some Like It Hot (1959).

In addition to the photography, the film’s score is a musical tour de force. The director blends dramatic folk laments with urban warbles, jazz and even rock music, and it all fits together neatly. How else could you get Adriano Celentano’s 24,000 Baci, Bill Haley and His Comets’s Rock Around The Clock, Ella Fitzgerald’s The Man I Love, plus Mexican, Russian and Mexican folk songs all in the same film? Many of the songs are performed by Zula and the other characters, and the dance numbers and equally quaint and ravishing. 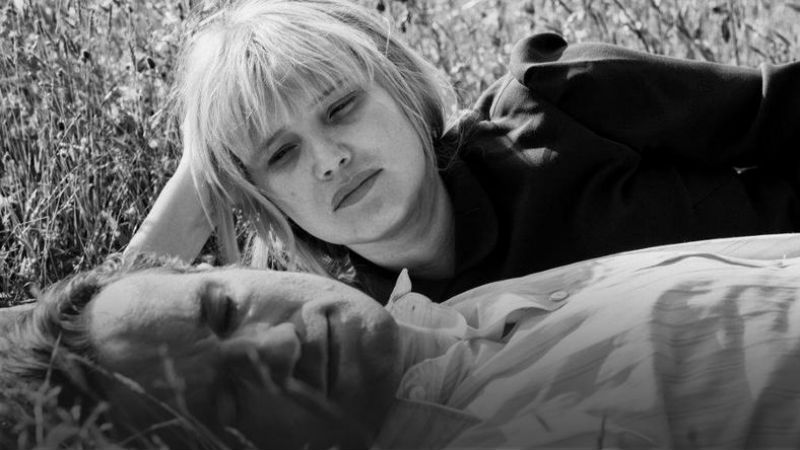 The director describes his film as a “melodrama”, but I can only see this in relation to the etymology of the word (melodrama means “musical drama”). The hawkish sentimentality we normally associate with melodramas is entirely absent. The most dramatic moments of Cold War are either entirely removed or subdued (such as Wiktor’s short prison stint, and the reaction of lovers as they depart or meet again). The “Cold” in the title seems to refer to both the conflict between the East and the West and the stoic nature of the romantic battle between the two lovers. The chemistry between the two actors isn’t particularly strong, but this is not a huge problem, as the director and DoP concoct drama through the climactic photography and montage (with high contrast images and mostly static cameras with a solid focus point).

Cold War is an impressive movie, and it serves to consolidate Pawel Pawlikowski’s partnership with Lukasz Zal and their singular style. This is a move away from the Pawlikowski of the noughties, with the lighthearted tone of My Summer of Love (2006) – which is in our top 10 hottest films of all times.

Cold War showed at the Edinburgh International Film Festival, when this piece was originally published. It is out in cinemas across the UK on Friday, August 31st. On Mubi on Sunday, July 17th (2022). Also available on other platforms.

The top 10 dirtiest film quotes of all times!

From Almodóvar to Billy Wilder, these dirty film lines will hit you like a ton of bricks, change your life and the way you see cinema! [Read More...]