"Dirty gem"
Rural Canada provides a serene backdrop to grief-ridden family drama about young widow with advanced Parkinson's disease and a introverted and confused son - in cinemas Friday, April 20th and then on VoD the following week

Judging by the title, you’d be forgiven for thinking that this a a hectic and disturbing film, with a disjointed and uncontrollable pace. But it’s not quite. Quite the opposite. This is a warm and delicate movie, full of peace and kindness, despite the predicament of its main characters. It’s a remarkable achievement for first-time Canadian scribe and helmer Kathleen Hepburn.

The film opens up with a voice-over from the protagonist Judy (Scottish actress Shirley Henderson, best remembered for playing Gail in Danny Boyle’s Trainspotting in 1996) as she describes the grief and pain of losing a child (she gave birth to a stillborn baby years earlier). She also reflects on the meaning of life and death. This meditative monologue sets the tone for the movie, a profound existential piece about overcoming the big obstacles of life however unsurmountable they may seem. 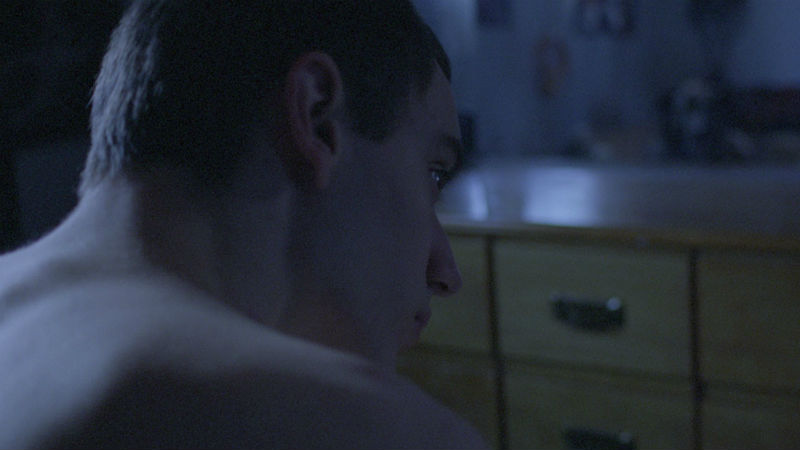 Judy suffers from early onset and advanced Parkinson’s Disease. She shudders uncontrollably most of the time, and even the most trivial tasks such unscrewing a lid and removing a ring become arduous. Her voice is as frail and as child-like as it gets. Her panting and squeaking with pain and frustration are heart-rending. Yet she’s not victimised by the filmmaker. There’s no time for self-pity, despite the horrific and irreversible condition, which can only be partially mitigated. Life must go on. She insists in driving and carrying on with other mundane chores, sometimes without even taking her medicine.

Henderson delivers an impeccable performance, brilliantly reconciling vulnerability and self-determination. She’s beyond convincing, and you might find yourself wondering whether they recruited a real Parkinson-sufferer for the role. Even her physique is appropriate for the role. Her scrawny figure, with every single vertebra visible, is symptomatic of Parkinson’s. Patients lose weight because they can’t feed themselves properly. I lost my aunt Ivonete to Parkinson’s just a few weeks ago, and so Judy rang many familiar bells in my head.

Suddenly Judy’s husband Ed passes away at sea to a heart attack. Judy is the first to come across his lifeless body on the beach, right next to his fishing boat. She attempts to pull him from the sea. This is the most dramatic sequence of the film, as Judy is faced with her physical limitations and the tragic death of the most important person in her life, both at once. Their son Jamie (Theodore Pellerin) is the other central pillar of the story. He’s 20 years old, shy, introverted and grappling with his apparent bisexuality. Now mother and son are left to comfort and support each other, but at first it’s unclear whether they’ll pull through. 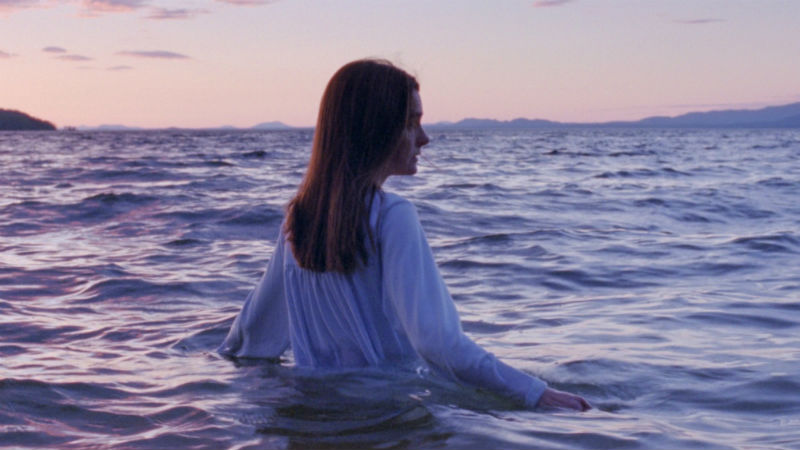 Gradually, the coy youngster and the quivering mother complement each other. In an awkward way, her frailty dovetails with his insecurities, while the landscape offers soothing and healing. The vastness of rural and remote British Columbia, all tinted with pastel hues and a lingering twilight, provide mother and son with a certain quietness. They remain stoical towards the tragedies that have befallen them. It’s as if their emotions dissipated into the landscape.

The director’s firm grip and acute sensitivity are conspicuous throughout the movie. There’s even a little dash of humour. And copious amounts of maladroit yet sincere kindness. Ultimately, Judy and Jamie must find mitigation in their family bonds and attempt to forge new relationships, however closely-knit and remote their community may be.

Never Steady, Never Still is out in cinemas across the UK on Friday, April 20th, and then on VoD the following week.

Disabled man unabashed by his sexual desires strikes a friendship with a very kind and considerate criminal, as they both seek to live comfortably in their own skin - watch it now on ArteKino Festival [Read More...]