Catherine Deneuve has conquered audiences with her long and thick blonde hairdo and a cigarette permanently attached to her hand. Chanel and L’Oréal made her a glamorous, wealthy and classy woman, but she’s best remembered for her dirty work in Repulsion (Polanski, 1965) and in Belle de Jour (Luis Bunuel, 1967). Once a dirty woman, always a dirty woman. Welcome to All that Divides Us.

Deneuve comes back in great style as Louise, a protective mother who lives in a bourgeois house on the coast of France. Her daughter Julia (Diane Kruger) is a sexy self-destructive woman, helplessly in love with a drug-dealing jerk called Rodolpho. Julia had a terrible accident and her body still bears many scars. She’s also handicapped and addicted to tranquilisers, as well as other drugs. Her gloomy and tragic personality doesn’t seem to ruin her sex drive. Julia is a strong character and she is fully in the control of Rodolpho’s fetish for disabled people. She is so strong that she violently kills him. 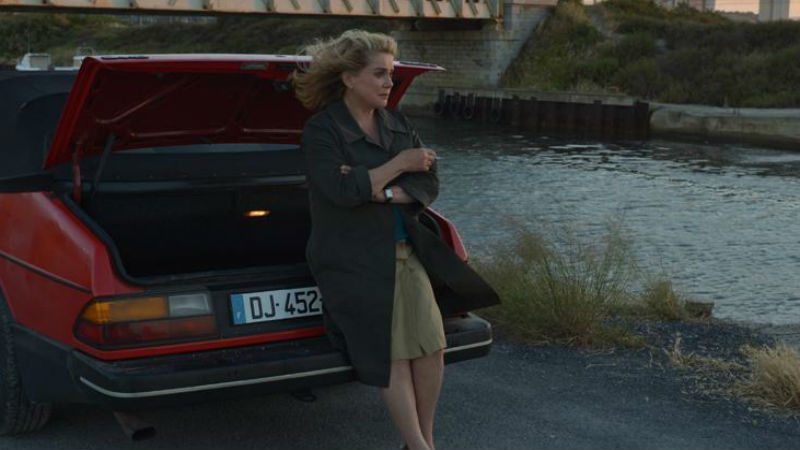 All That Divides Us is a nerve-wrecking film. Its unrelenting pace is never boring. It sits somewhere between Amores Perros (Alejandro González Iñárritu, 2001) and Crash (David Cronenberg, 2004). We see from the very beginning that frenzy is the film’s leitmotif. Its speed contrasts with the lifestyle of a small French city in the coast. Looking at quiet sea is supposed to evoke calmness, but here it suggests disturbance.

The male director Thierry Klifa reveals his female character’s internal contradictions: women are both strong and vulnerable. They have a predisposition for both kindness and violence. Louise fears going into a building in the poor area of her town. She has some sort of contempt for people and dirty stairs, but she is capable of revealing the most tender feeling to the man who blackmails her. Julia, instead, looks fragile when she walks, but she is a powerful hunter when she decides to find a man for intercourse. Klifa’s women are far from being hysterical; their presence says it all without words. 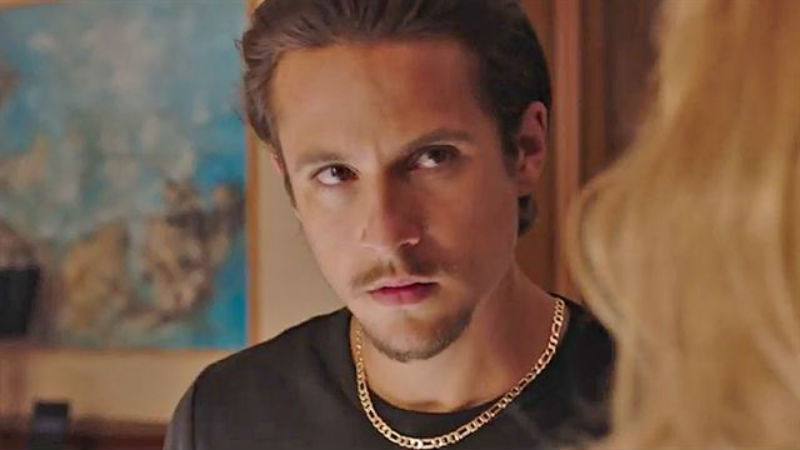 After the killing of Rodolpho, Louise can’t help but to protect her daughter. Defending Julia means getting involved in a drug-dealing business. The relationship between mother and daughter must prevail above the chaos surrounding them. Louise is blackmailed by a former employee, the real-life French rapper Nekfeu. Nefkeu performs well both on stage and in the cinema. He is a sort of European Donnie Brasco.

This is a film with a surprising social message. It is not judgmental at all. There is no moral. Drug addicted, criminals or murderers are not punished with “justice”. They are not judged in any sphere. They are not the clever ones that escape from prison either. They are like you and me. Klifa portrays the clash of classes in a way that conversation and affection prevails over social differences.

All That Divides Us is showing at Rome International Film Festival. Perhaps a risqué pick for an audience more used to feel-good movies.

2017 is a VERY BAD year for motherhood… well, at least in cinema!

The haunting Russian drama LOVELESS, about a horrific mother, has just won the BFI London Film Festival, but this is far from the only harrowing and creepy tale about motherly bonds that don't quite work out as you would expect - check out our top five films about failed motherhood, all from 2017! [Read More...]