"Dirty gem"
Disabled man unabashed by his sexual desires strikes a friendship with a very kind and considerate criminal, as they both seek to live comfortably in their own skin - watch it now on ArteKino Festival

Disabled people have sex, get over it! This is the central message of this extremely candid and moving Spanish film. Antonio (Antonio Centeno) is a paraplegic writer. Here comes the SHOCKING PART: the man has a libido! Who could’ve imagined it? Disabled people too want to have sex. Obviously the only immoral thoughts in here are with those who think that people with disabilities should refrain from having naughty fun.

Antonio has a habit of hiring prostitutes in order to satisfy his urges, including the beautiful and affectionate Laura. She looks very comfortable at what she does. In many ways, she come across as a loving nurse who puts all of her heart into what she does. And Antonio goes a step further: he turns his very own flat in Barcelona into some sort of brothel where other physically and mentally disabled people too can hire “sexual assistants”. The moments of sexual interaction are very beautiful and sexy, supported by strong performances and meditative a dialogue. There’s absolutely nothing ugly and cringeworthy about sex with those who do not fit the norm. In fact, this is very liberating experience. 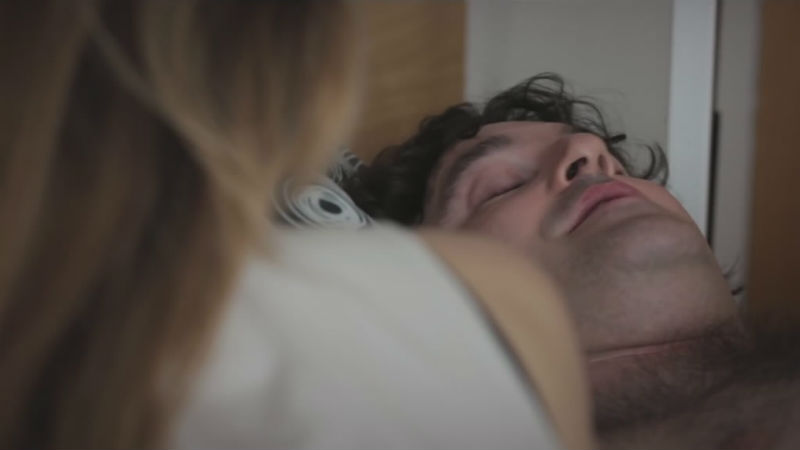 Not everyone shares my views, of course, including Antonio’s carer Arantxa (Arantxa Ruiz). She has a very close and intimate relationship with him: she changes his clothes, hoists him in and out of bed, changes his pee bag, and so on. Yet one day she pops in without warning and bumps into him having sex with a prostitute. She later explains that she feels uncomfortable with his “modern life style”. Antonio notes that she’s implying a “higher moral ground” than the sex worker, and comes out in defence of the prostitute: “If it wasn’t for the whores, maybe I wouldn’t have any pleasure”.

Parallel to Antonio’s story is Pepe’s (Pepe Rovira). He was recently released from a psychiatric hospital for stealing taxis in order to work and make money, before returning them to the very same spot where he took them from. This unusual story is a reference to Jo Sol’s 2005 film Taxi Thief (also starred by Rovira). Antonio and Pepe become good friends, and apparently bond over their willingness to challenge the established normativity, even if in very different ways. Pepe is also a musician, and his fiery strings and emotionally-laden Flamenco lament infuse the film with passion. 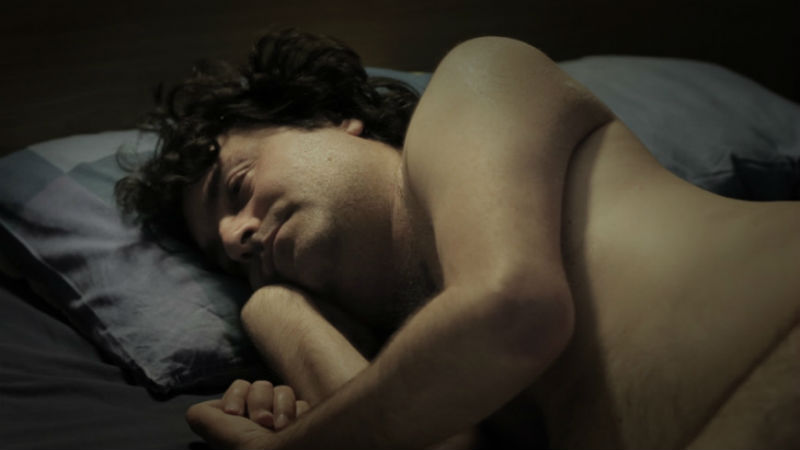 It’s difficult to come across such level of sexual frankness in British cinema, which is used to sanitised bodies and sex. There is no prudery in Living and Other Fictions. It feels a lot like a documentary but in reality it’s fictionalised account of Jo and Antonio’s creative and political inclinations. Antonio himself co-directed two years ago a far more provocative film dealing with the same topic, with the far from subtle title Yes, We Fuck. His character in Living and Other Fictions explains that his body is “a pack of dynamite for the walls of normality”, and talks about Marxism through the “body revolution”. The message is clear: you’d be crazy to the embrace the orthodox “normality” and not to enjoy your irreplaceable and fascinating body, gorgeous and marvellous in its imperfections!

You can view Living and Other Fictions online and for free until December 17th, as part of the ArteKino Festival – just click here and turn the volume up!