DMovies has teamed up with Under the Milky Way and The Film Agency in order to bring to you the dirtiest gems of European cinema straight to your home on VoD this Autumn, as part of the Walk This Way collection

This Autumn take a walk on the wild side of European cinema without leaving the comfort of your home. DMovies is delighted to announce that we are joining forces with Under the Milky Way and The Film Agency in order to reclaim the hidden gems of European film often overlooked. These movies are part of the Walk This Way project, which is funded by EU Media (a sub-programme of Creative Europe) and is aimed at fostering and promoting straight-to-VoD European cinema. The Film Agency is handling the PR and communications of the initiative.

So we took the opportunity to talk to Muriel Joly, Head of the Walk this Way project, and find out why we should be watching European films on VoD, what’s so special about the Collection, how it all started and where we’re going next!

DM0vies – Where did the idea for the Walk this Way Collection come from?

Muriel Joly – The idea came from the fact that too few European films are seen outside their country of origin each year (only 37% out of the 1740 European films produced on a yearly basis). Indeed, a “traditional” distribution (meaning in theatres) for these films can be complex, costly and not profitable, while a straight to digital release can be much less expensive and highly flexible (you can target the territories you want, stop the distribution when you need). 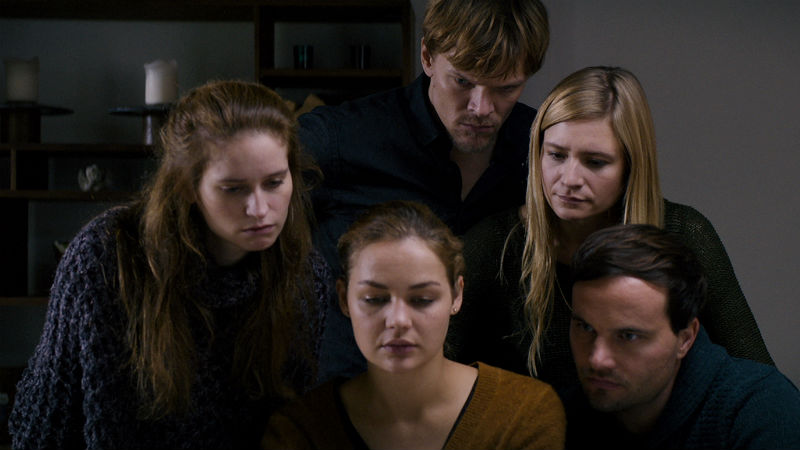 As an aggregator, Under the Milky Way is a real pure player in terms of digital distribution. Hence building these collections of films and distributing them on global and local VOD platforms throughout Europe is really our core business.

So, with the support of Creative Europe MEDIA we decided to create a real editorial line to highlight the wealth of European Films regrouping them by genre (thrillers or comedy) or by commercial potential.We invest a lot in subtitling and marketing to maximise the distribution effort.

DM – How does VoD help to give visibility to innovative European cinema overlooked elsewhere?

MJ – VoD is really opportunity for this European cinema for two main reasons. On the one hand, for these European films, hardly distributed, VoD represents really low entry costs. In addition, the existence of pan-European platforms covering many territories with only a single point of entry for the supply allows for a considerable smoothness in term of process, and a real cost efficiency.

On the other hand, for the VoD platforms these films do represent a real opportunity to diversify their offer and differentiate themselves towards their audience.

DM – Which Way are we Walking next?

MJ – To the rest of the world !! For the first time this year, we enlarged our distribution to the US, Canada, Latin America and Japan. We are thrilled to see how our European films will be welcomed over there! [end of interview] 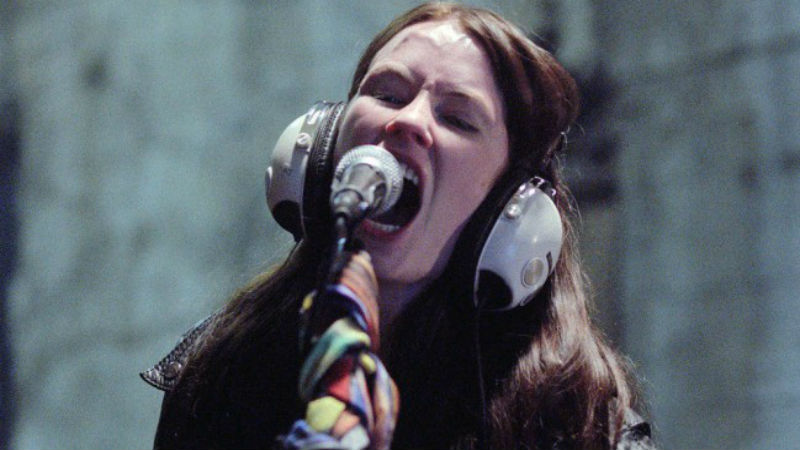 Our first four films are part of the Award Winning Collection, which is being launched on November 6th. They are fabulously dirty movies that deservedly snatched various prizes and accolades across the globe in the past four years. There are gems from Portugal, Germany, Iceland and France (with a scary Japanese twist). Enough to keep you entertained every Friday night this November!

All films are available on iTunes, Google, Sony, Microsoft and Amazon Instant Video. Daguerrotype is also available on Sky. Stay tuned for our exclusive dirty reviews in the next few weeks, as well as the upcoming Men of the Edge Collection (in December):

From acclaimed Japanese master Kiyoshi Kurosawa (Tokyo Sonata, Pulse), comes the French-Japanese production Daguerrotype, a classic ghost story bent through the lens of one of the most singular horror visionaries at work today.

Jean (Tahar Rahim), a young Parisian with few skills and even fewer prospects, seems an unlikely candidate for assistant to famed photographer Stéphane (Olivier Gourmet), an obsessive perfectionist living in isolation since his wife’s unexpected death. Yet he soon finds himself in his new employer’s vast, decaying mansion, helping to create life-sized daguerrotypes so vivid they seem almost to contain some portion of their subjects’ souls. Their model is most often Stéphane’s daughter and muse, Marie (Constance Rousseau), and as she and Jean fall in love they realise they must hatch a plot to leave Stéphane’s haunted world forever. But is there something malevolent within the massive daguerrotypes that will prevent their escape?

Kurosawa has recently directed Creepy (2016) and Before we Vanish (2017), both already featured on DMovies.

Portuguese director Marco Martins reunites with Nuno Lopes after the success of his first acclaimed feature film ‘Alice’ (2005). Drowning in debt, unemployed boxer Jorge (Nuno Lopes) is on the verge of losing his young son and his Brazilian wife. He is one of shocking amounts of Portuguese families and companies unable to repay their loans in the time of European troika bailout measures. Due to his intimidating physique, Jorge must reluctantly accept a job with a collection agency which drags him into a world of violence and crime.

This dirty gem comes from Iceland. It’s the year 1970 and as Black Sabbath record their first album and mark the birth of Heavy Metal, Hera Karlsdottir (Thora Bjorg Helga) is born on the cowshed floor at her parents’ farm in rural Iceland. The years of her youth are carefree until a tragedy strikes when her older brother is killed in an accident. In her grief she finds solace in the dark music of Heavy Metal and dreams of becoming a rock star.

Director Ragnar Bragason is one of Iceland’s most popular and critically acclaimed filmmakers of the younger generation. He is best known for his twin feature-films Children (2006) and Parents (2007) and the popular TV series trilogy The Night Shift.

A German film with a Turkish gaze. After the party in Karsten’s apartment, everybody leaves except Anna (Natalia Belitski). Admiringly, Karsten (Sebastian Hülk) approaches this mysterious woman. How could he have known, that in a moment of weakness, his well-established life would spiral out of control and turn into a disaster? In this small provincial German town, disappointment soon fuels anger, justice hides behind hypocrisy, and evil gradually unfolds.