"Greasy movie"
Dreams from my French father: Brazilian drama starring Vincent Cassel examines longing for a homeland as well as a paternal figure - from the Rome International Film Festival

The Brazilian production A Movie Life, by the talented star-turned-director Selton Mello, dodges controversy the current political turbulence in the country. Unlike the recent dirty films Aquarius (Kleber Mendonça Filho, 2016) and The Cambridge Squatter (Eliana Caffé, 2016), A Movie Life is far from being socially and politically engaged. Nevertheless, it is an adorable and sensitive piece of cinema set in the South of Brazil. 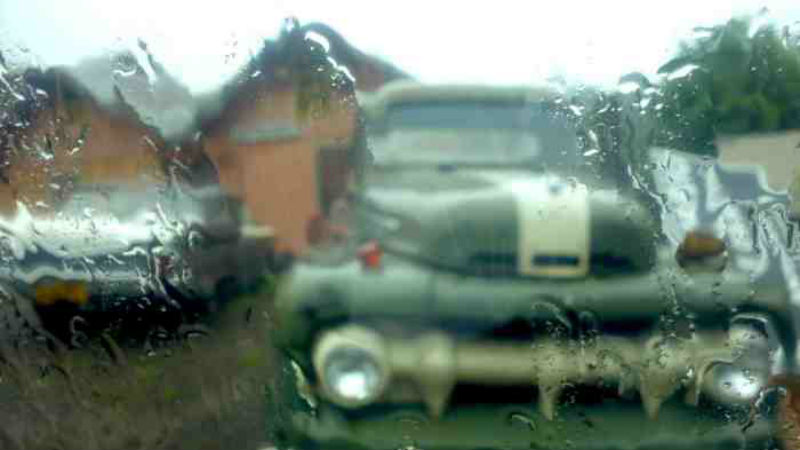 The script was based on the novel A Distant Father, by Chilean writer Antonio Skarmeta. It is not the first time that a Skarmeta’s novel is turned into a film. In 1994, Michael Radford adapted The Postman to the big screen, turning it into an Academy Award-winning popular hit. Selton Mello changed the names of all the characters, as if he wanted to turn the story into his own. He also cut many events. After eight different versions of the script all of them revised by the Chilean writer – Mello decided to include Skarmeta as a character. If you are a fan of Skarmeta’s literature you will be surprised by his appearance as the owner of the brothel. I remember the goosebumps I had when I saw Paul Bowles on the screen in Bertolucci’s The Sheltering Sky (1990).The Brazilian film A Movie Life gave me the same sensation.

It is probably because of this nostalgic sensation, between literature and a country that does not exist anymore, that I liked the film. Vincent Cassel (“Black Swan”) stars as a French immigrant in the South of Brazil. The region is rarely portrayed in the movies – bar perhaps the Brazilian classic O Quatrilho (Fabio Barreto, 1995) – and it offers a rich landscape for the plot. In the beginning of the movie, Nicolas Terranova (Vincent Cassel) lives solely in memory of his son Toni (Johnny Massaro). Toni is a school French language teacher, and – despite his charisma – his pupils find his lessons boring. Toni is as close to his students as an uncle: he buys gifts on the occasion of their birthday and helps them to get laid in the local brothel. 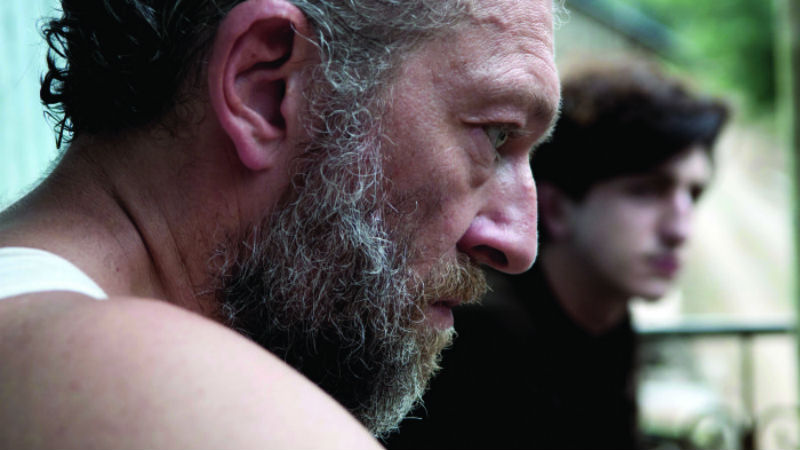 Toni cannot understand why his father left for France. He has never received any letters and his mother doesn’t seem to have any explanation, either. His only choice is to count on Nicolas’ best friend Paco, played by the director Mello himself, in the hope of some news. It turns out that Paco has a dirty secret.

A longing for the past and for a father are the driving forces of the movie. In order to compose this atmosphere the photography and the score play an important role. Walter Carvalho (Central Station, Walter Salles, 1994; Carandiru, Héctor Babenco, 2003) is in charge of the photography, which resembles an old and worn picture in pastel shades. The score mixes ballads, Brazilian rock and French songs. When Toni finally finds out where his father is and why he’s left, the score is intensified and the photography gets blurred. It is a turmoil. Even the train, where many scenes were shot before, changes into something else terrifying.

A Movie Life is being internationally released at the Rome International Film Festival, which runs until Sunday November 5th.

Profoundly lyrical and feminine anthropological drama set in colonial Brazil opens the wounds of a country still grappling with its race and gender identity - from the Berlinale [Read More...]

The Brazilian melting pot at boiling point: Brazil has a long tradition of welcoming refugees and immigrants from all over the globe; this unusual blend of documentary and fiction exposes the wounds of these people as well as and the woes of the nation in a very urgent moment - showing in London [Read More...]