"Dirty gem"
A high-school student with cerebral palsy is determined to join the wrestling team, but can his body withstand the fight? American drama is on various VoD platforms on Monday, June 28th

Don’t let the title fool you: this isn’t a feel-good movie. Rather, it paints an all-too-real portrait of a student wrestling with a school system. Mike (RJ Mitte) insists that he’s a senior, yet his school deigns him “special needs”, and he’s forced to leave the queue. Then he’s advised to skip physical education due to his “condition”, as wrestling isn’t the nominal sport of a person with cerebral palsy. Counting down the hours before he can go home, Mike sits aloft in a canteen, no one to entertain his thoughts. He mistakes a girl’s wandering eye as casual flirtation, before closing himself off once more from love. And then when he finally makes it to the gym, he’s mistaken for “stoned”, given the way he speaks.

RJ Mitte, best known as the son from the television series Breaking Bad, has never been so magnetic as he is here, and Mike offers the actor the performance of his life. From his first step through a huddled, hurried doorway to the wrestling matches that have long been his ambition, Mike is forced to face challenges unknown to most of us. But despite these setbacks, he’s determined to make it onto the school team, throwing himself headfirst into the workouts and burnouts that await an athlete. Winning is the only alternative for him, much like one of us at online casino NZ. 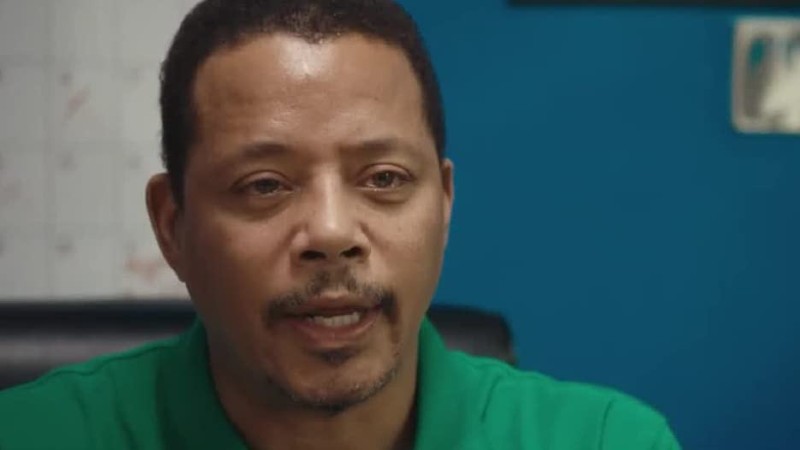 The wrestling scenes, directed with serviceable composition, don’t offer the same exciting thrills as the boxing scenes do of Raging Bull (Martin Scorsese, 1980), but the film is ultimately less focused on the events within the ring, as it is focused on the fights outside it. In the film’s most devastating moment, Mike is forced to reconcile his ambitions in a family environment that has frequently discouraged him. “I didn’t tell you, because I know how you feel,” he cries out to a parent, who has never held anything but his best interests for him. Disinterested in a more conventional path, Mike understands what is needed of him managing a group of novice wrestlers. And in Coach Cutting (Terence Howard), he meets a surrogate father, opening his eyes to the rigours of combat.

While Triumph is not a feel-good film, it is a deeply spiritual one, demonstrating the eagerness of the soul in time of great adversity. But between the aphorisms and mantras stands a performance based on trial, trouble and truth. Mitte is, honest to God, brilliant.

Triumph is out on various platforms on Monday, June 28th.