"Greasy movie"
A man reveals the details of how he met his lover and murdered his mother-in-law-to-be, in potentially fascinating yet clumsily structured movie - from Open City Documentary Film Festival

A pointless murder stems from a lengthy meet-cute in Burak Çevik’s second film, a mostly mundane re-enactment of a Turkish family memoir. It all begins with a black frame, and a personal narration directed towards the director’s aunt, who is one of the accomplices of a murder that is, for the most part, vaguely reasoned — which all the more makes every aspect of this re-enactment creepier. The opening 25 minutes feature no actors, but a narration over many static landscape shots, intimate interiors, and urban alienation in parts of Mersin, Izmir, and Istanbul. It is never clear if the narration is verbatim-the killer’s police statement, though every specific detail is voiced with such an impassiveness that it all feels so inexplicably mundane.

What leads to the murder is a meet cute of two strangers, Onur and Pelin (the filmmaker’s aunt) during one uneventful night. The rest is a prolonging history of Onur and Pulin’s confused romance, their family dynamics, and an abrupt emotional absence from Pulin, who ultimately decides on finding someone who can assassinate her disapproving mother. In attempts to prove his love for Pulin, Onur devices a plan, volunteering as tribute. 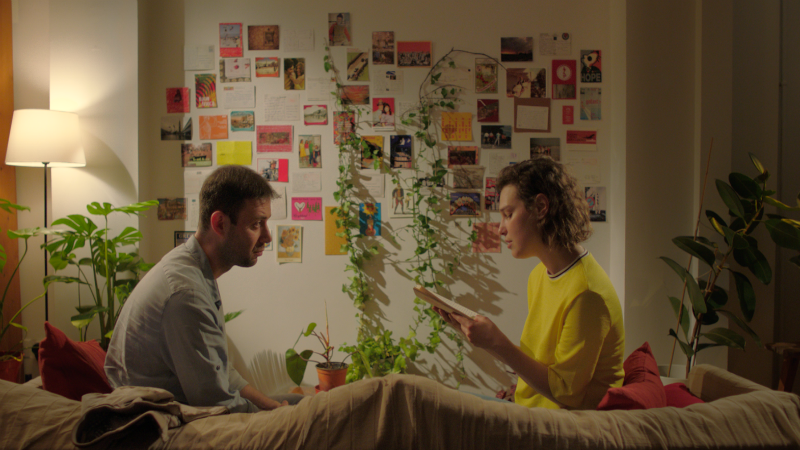 As all of this is described in the film’s landscaped montage that reminded me of Chantel Ackerman’s devastating News from Home (1977). Then it transitions to a second act which boldly centres only on the first night Onur and Pelin meet. At this point of the film, this detail has been long forgotten, and when it becomes clear this is the minuscule segment of a saga in which Çevik would much rather wholeheartedly focus on, Belonging reverses into a poignant film.

How it goes about this isn’t entirely convincing because the first act has already established Onur and Pelin’s inescapable fate, and there just isn’t enough to weigh in the actual narrative other than a few moments philandering with a banal reach for emotional transcendence. The film is so informative in its bleak tone that once we’re given the perspectives of both Onur and Pelin for that one night dalliance, Çevik has little time to justify how such a serendipitous encounter could result in the tragedy in which this entire film devices on. 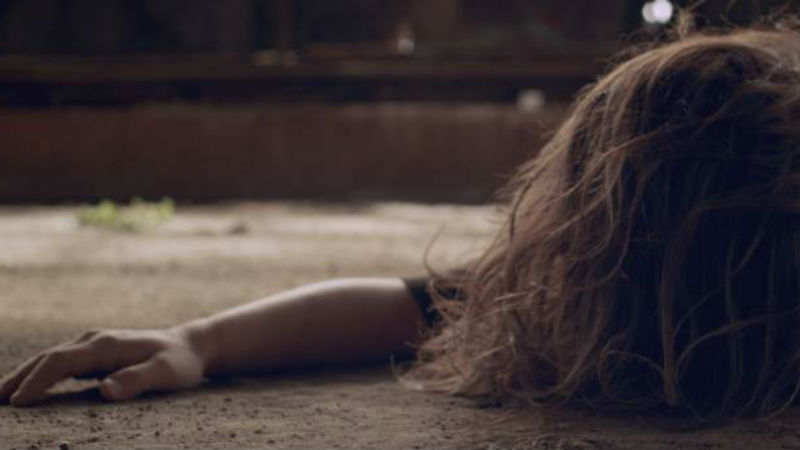 The premise deserves praise, while it just so happens to also be the film’s greatest flaw. Perhaps if the film’s length were an hour longer, Onur and Pelin’s dynamic would feel far more coherent. Perhaps banality would consequently shift into a more genuine unveiling of these troubled personas.

What we have here are two short films. Its 72-minute runtime is mostly trying, and results in a futile climax. It features the components for a nearly perfect film, though instead we have an original film that is more about procedural expression. That alone, however, makes Belonging a film to behold.

Parable about departure and family allegiances set in a rural village on the Anatolian mountains of Turkey has a stupefying cinematography - live from Berlin [Read More...]

Man strikes, and so does nature! Filmmaker exposes Turkish operation against Kurds by blending footage collected by locals with images of natural phenomena such as a meteorite rain and the eclipse of the sun - streaming now with DMovies [Read More...]

Fatih Skin's serial killer saga is a bizarre tribute to faith and ugliness, and it's absolutely dirtylicious in its unabashed wackiness - live from Berlin [Read More...]