During much of Hotel Mumbai’s engrossing two hours, director Anthony Maras makes sure the viewer understands the savage details of what occurred on 26/11, the coordinated atrocity that saw 10 Pakistani terrorists attack a railway station, hospital, café, Jewish centre and two hotels – the Oberoi Trident and the iconic Taj Mahal, the latter of which became emblematic of the attack and the setting of this film.

Brief research will tell you that over 170 people died – an awful statistic. But Maras’s film gives you a stark idea of what that level of slaughter actually looks like, and it does so in an appropriately sickening manner – harsh, brutal and without any stylisation. Hotel Mumbai also raises hard questions about the depiction of real life tragedy. It is a skilfully made production with an understanding of both the thriller genre and docudrama, but it is precisely that genre dexterity that may seem exploitative to some. For example, a sequence in which a nanny smothers a baby’s cries as they hide in a wardrobe will cause knuckles to whiten and teeth to grind – it’s expertly crafted – but this scenario is such a staple of thriller and horror cinema that it blurs the line between re-enactment and entertainment. 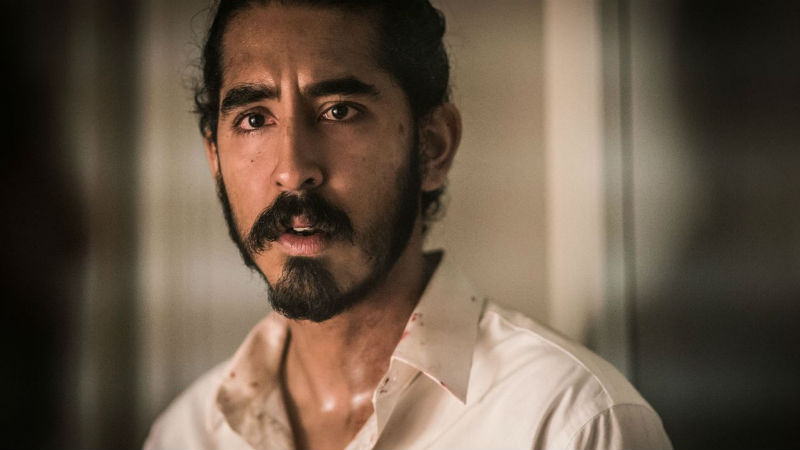 The most important thing to consider here is veracity, and Hotel Mumbai gets mixed marks. The characters, while fictional, are composites of real individuals. Arjun (Dev Patel), the lead hero of the story, is an amalgam of one of the Taj’s waiters and an unarmed security guard; while Zahra (Nazanin Bonindi) and David (Armie Hammer), whose relationship is the lead emotional interest, are based on two different couples who suffered similar circumstances. Even the character of Vasili (Jason Isaacs), a Russian quasi-gangster, is drawn from a wealthy businessman and ex-special forces operative who were present at the attacks. The only real character is Head Chef Hemant Oberoi, who is played with charismatic aplomb by Anupam Kher.

Maras stated that blending fact and fiction was out of respect for victims’ privacy, and this may have been the right decision. However, it prevents Hotel Mumbai from attaining that chilling authenticity found in Paul Greengrass’s work, namely Bloody Sunday, United 93 and 22 July. Yet, I do not feel its mild artistic licence – or litany of gunfire and bloodshed – amounts to exploitation. 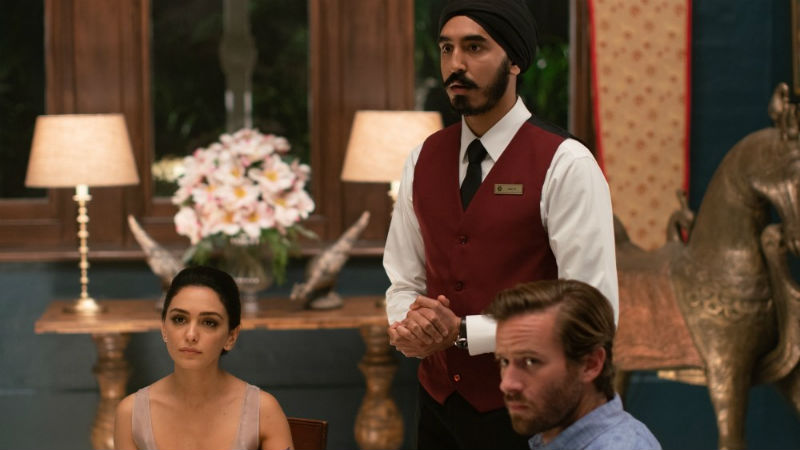 There are some occasional issues, though, especially with dialogue. The most egregious example of this occurs during a brief respite from the chaos in the locked up Chambers Lounge, where Lady Wynn (Carmen Duncan) starts hysterically accusing anyone vaguely South Asian of being complicit with the terrorists. This compels Arjun (Dev Patel) to take her aside and carefully explain the importance of his turban and his willingness to remove it to appease her. It’s an awfully contrived moment that serves as a token gesture to the audience that effectively says, “look, they’re not all like that, y’know”. Yes, we know.

Thankfully, cliché and contrivance are few and far between, for Maras’s skill as a filmmaker is displayed with full force. The script, despite the occasional bump, is tight and economical, introducing us to the main characters with pace and brevity. But it is the way Maras establishes the geography of the Taj that is most impressive, familiarising us with the hotel’s myriad corridors as he creates a pervasive sense of terrible danger.

Ultimately, Hotel Mumbai achieves what all good historical films do – it serves as a vivid gateway into the past that leaves audiences better informed. After all, following the atrocities across Europe in the mid-2010s, what do you remember of 26/11?

Hotel Mumbai is in cinemas on Friday, September 27th. On VoD in April!

A punch in the stomach: this film is as unexpected and powerful as the attacks it portrays - read our review of this sobering reflection on terrorism and the shortcomings of social integration in France - right now at the Official Selection of the San Sebastian Film Festival [Read More...]