What starts off as an ordinary type romance turns into a tale of pronounced and propelled feminine empowerment. Two lovers share each other with the niceties of bedroom talk. However beautiful the encounter shared between the pair, it is Rachel (Virginie Efira) who must carry the bearings of parenthood on her own. Undeterred by their pregnancy, the more abstruse Philippe returns to his place in the world of bourgeois aristocracy.

Denying her time or their child his name, Philippe would prefer to remember his romance with office worker Rachel as a liaison. Class and societal expectations are common in many European films, but the combination of Corsini’s eye, Efira’s performance and Christine Angot’s base plot (she wrote the eponymous best-selling novel on which the film is based) turns this into an astute and auspicious tale of domestic suffering. At 129 minutes, these plot points become sedating by the end, but the film boasts a very impressive lead indeed. 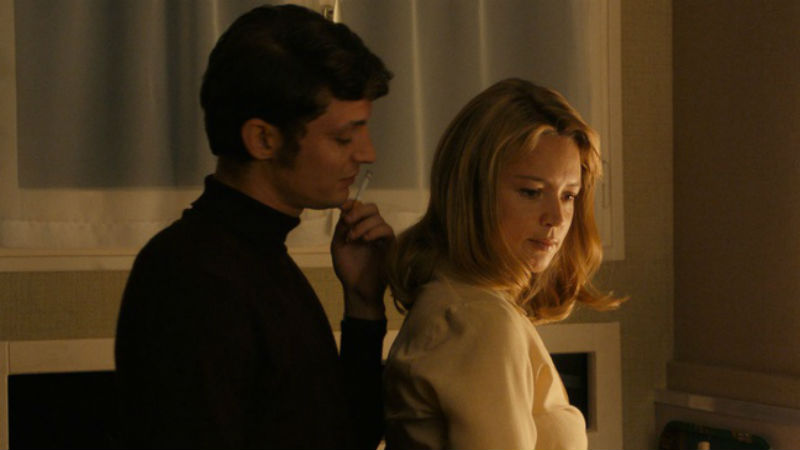 Even without the substandard selection of make-up, Efira walks from blithe, petite girlfriend to domestic parent convincingly. She has a natural charm to her, likeable across all three of the actors who play her daughter Chantal. Jehnny Beth is the most recognisable face among the cast members playing her adult daughter (the actress is best known for singing with Damon Albarn’s Gorillaz) . Neils Schinder is debonair, charismatic and garrulous in the role of Philippe, fitting in his disapproval of her undistinguished class.

The chauvinistic undertones becomes apparent when Philippe decides not to marry a woman he has professed his love. Gone from his daughter’s sight for years, only through road trip and existential conversations does he re-gain his daughter’s trust. Rachel stands by Chantal both as a mother and friend. Despite her efforts, she is repeatedly informed that two people do not a family make. The latter half of the film is the more interesting half, as we see the consequences behind the passionate warmth a 20-something year old couple enjoy. Rachel loves Philippe unreservedly, despite his shabby treatment of her. 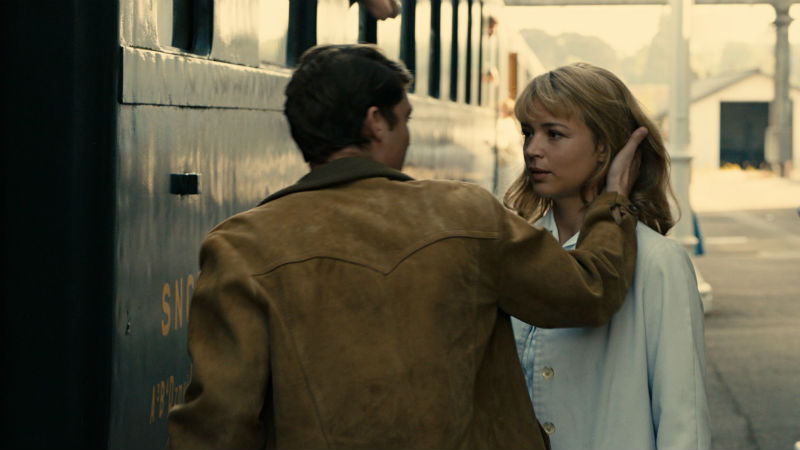 The film’s story belongs to Efira and she is remarkable here. It is Efira who will likely transcend the barriers from national to international delight on the strength of her acting. The postulated gaze she brings when she realises Philippe is leaving her is a particularly potent moment. Efira delivers an incredibly dignified performance, solemn in her role as mother, hurt in her role as a lover, feeling for the many women stuck in similar situation across the globe.

An Impossible Love is in cinemas across the UK from Friday, January 4th. On VoD Friday, February 1st.

An effective yet very conventional French Lesbian drama that wrapped up the BFI Flare LGBT Film Festival a few years ago is now on Mubi [Read More...]