"Filthy genius movie"
Gothic Kiwi classic and landmark of female filmmaking celebrates 25 years in selected cinemas across the country; Jake Sanders puts on his 21st century glasses and takes a refreshingly dirty look at the masterpiece!

This moody gothic tale of a mute pianist’s troubled marriage in a remote New Zealand settlement cemented Jane Campion’s position as a thriving cinematic force and one of the most accomplished female filmmakers in history. With The Piano returning to cinemas, its themes of misogyny, sexuality and resistance make it a worthwhile subject of reevaluation.

One of the things that makes The Piano so distinct is that unlike so many contemporary films that feature a “strong female character” in the lead, Ada does not embody a hyper-masculine ideal of “strength”. She is not a ruthless, unfeeling assassin or a hard boiled detective, she is a woman who is a complete character with doubts, inconsistencies, fears and passions. That all of this characterisation is achieved via Holly Hunter’s wordless performance is one of the film’s many achievements. 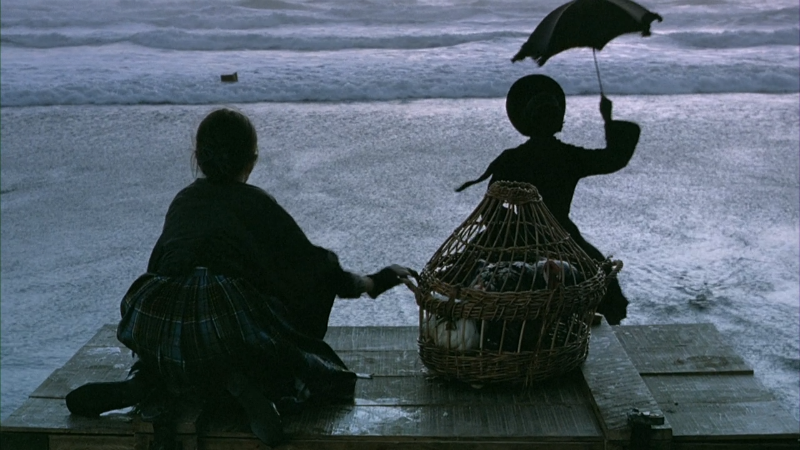 Considering the cruelty that Ada suffers at the hands of this story’s Bluebeard, played with a particular feckless menace by Sam Neill, a modern audience might expect some kind of retribution to provide a sense of catharsis and allay any lingering anxieties. In fact, Campion provides no justice for Ada’s husband, to do so would be a dishonest representation of the patriarchal system that functions as the basis of The Piano’s historical context. Campion presents Ada’s act of defiance not in her taking any literal revenge against her husband, but in a continuous refusal to conform to the mold of a tragic heroine.

Despite the difficult circumstances, Ada is anything but a victim. Right up to the film’s third act, she never allows the masculine forces that seek to control her to triumph. Even Ada’s silence, which is something that does not initially seem to bother her new husband (likely because he assumes it will connotate to submissiveness) is itself a form of protest. In a time and place where female voices are not listened to, Ada’s total silence embodies her resolute non-compliance and refusal to adhere to the expectations put upon her.

Another question raised when revisiting The Piano, is how the dynamics between Ada and Baines (Harvey Keitel) would be received today. Considering their relationship begins with Baines trading Ada her piano key by key in exchange for increasingly intimate favours, I can’t help but think this element of the film would be hastily dismissed as problematic. In light of how a recent film like Phantom Thread (Paul Thomas Anderson, 2018) was interpreted by some as “not the right film” for our current climate due to the provocative and challenging relationship at the centre, I imagine people would have a lot to say about a film where a vulnerable woman marries her blackmailer. Yet, Campion’s boldness in examining the complexities of Ada’s relationships is what makes The Piano so fascinating. 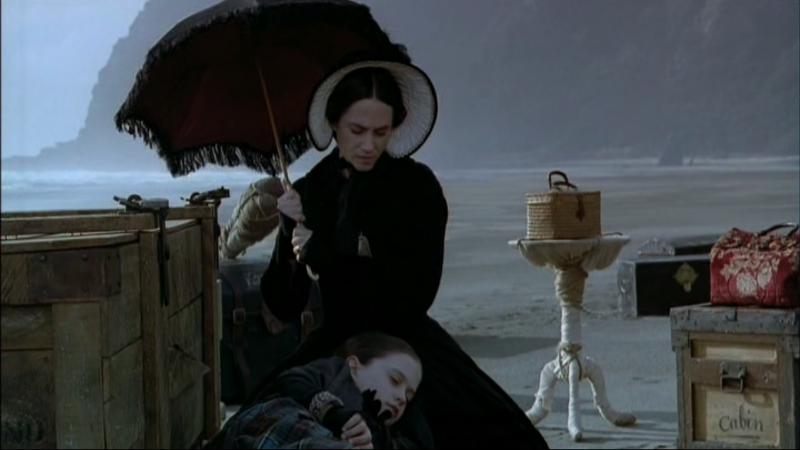 Ada’s relationship to Baines bristles with an initial discomforting energy that slowly gives way to something strangely, yet authentically erotic.Too many contemporary filmmakers shy away from depth in favour of pandering to an easily pacified audience, but The Piano never tries to navigate an easy passage though its more complicated themes.

Campion has shifted her focus towards television of late. Her series Top Of The Lake touches on many of the ideas recurrent in The Piano and has been widely praised. Yet, despite the attention that is heaped onto “prestige TV”, I can’t help but feel dismayed that Campion no longer sees cinema as the right medium for her. Her incredible sensitivity and nuanced approach to difficult issues are sadly absent from the big screen.

The Piano‘s 25 anniversary special edition is out in selected cinemas across the UK on Friday, June 15th.