For a brief moment in time, Studio 54, an exclusive New York nightclub with a highly selective entrance policy and a somewhat less discerning attitude towards sex and drugs, was the place to be. Founders Ian Schrager and Steve Rubell renovated the out of use theatrical space in the middle of a crime-ridden area of Midtown Manhattan and transformed it into a hotbed of hedonism, celebrity and somewhat less glamorously-massive scale tax evasion. Director Matt Tyrnauer’s descriptively titled documentary Studio 54 lasers in on this idea of lawlessness, capturing the way that the club sealed itself from the outside world, disregarding any law that might inhibit the good times.

The film is at it most interesting when it examines how this isolationist attitude strove for something greater than selfish pleasure-seeking. One of the film’s many talking heads explains how the rise of disco culture gave birth to a scene where people of all races, genders and sexual persuasions partied together. Two drag queens interviewed within the club’s hallowed grounds explain how safe and at home they feel within the confines of the club. A painfully earnest, pimply Michael Jackson appears in one memorable bit of archival footage to express how much he loves the club’s judgement free attitude. The idea of nightclubs as a “safe space” for marginalised and vulnerable groups is a thought-provoking one. The club’s authentic counter-culture credentials certainly gave it some cache as a kind of protest ground that flew in the face of the prejudiced society that was determined to break its doors down.

But break its doors down they did, giving way the “fall” section of the Studio’s meteoric rise and fall narrative. Tyrnauer’s subjects, who include Schrager among them, are upfront about the realities of the club’s demise. They all seem to understand that it was a bubble bound to burst. The basement was an evidence room of dodgy cash and poorly concealed drugs and Rubell’s insistence that the club’s exclusivity made them somehow untouchable from the outside world made the arrest of the owners an inevitability. 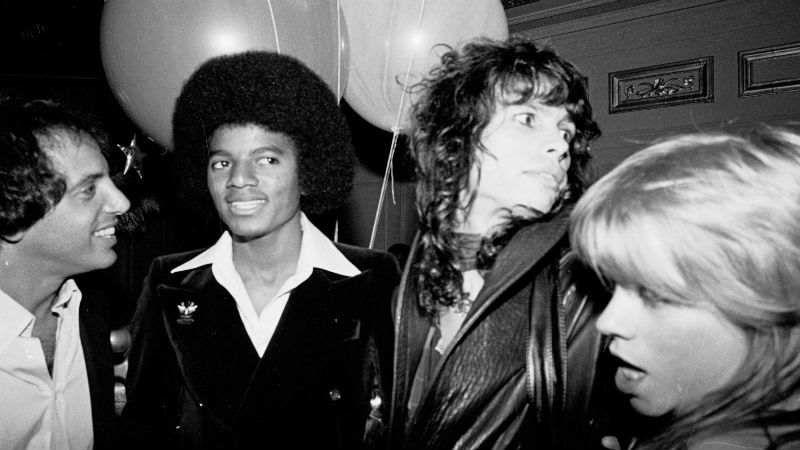 What follows is a distinctly less glamorous portion of the film that comes to encompass the dawn of yuppie culture, the Reagan administration and the Aids epidemic. Studio 54 quickly goes from being an entertaining examination of a particular era of glamour and decadence to a tragic loss of innocence story.

Tyrnauer always keeps his focus squarely on the Studio and its affiliates, but in doing so he captures how even something as seemingly inconsequential as a nightclub can come to reflect, and fall victim to, the uncaring sweep of history.

Studio 54 is out in cinemas across the UK on Friday, June 15th. It’s available on VoD from Friday, August 10th.