"Greasy movie"
Coming-of-age mafia thriller was exec produced by Martin Scorsese and has elements of Italian Neorealism, but it ultimately fails to hit audiences very hard in the face - now available on VoD

Premiering at Cannes 2017’s Director’s Fortnight, A Ciambra screened at the Festival to a largely positive reception. However, outside the special bubbles created by such an environment, for better or worse, a festival favourite becomes malleable to the real world away from the confides of sponsored Illy cups of coffee.

Further, with an executive producing credit, Jonas Carpignano’s latest feature possess an extra selling point: Martin Scorsese is one of the film’s executive producers, alongside Emma Tillinger Koskoff. Adopting a milieu in the mould of Italian Neorealism, A Ciambra works as a piece in the mould of the cinematic past, whilst projecting its contemporary context to the forefront of its visuals. 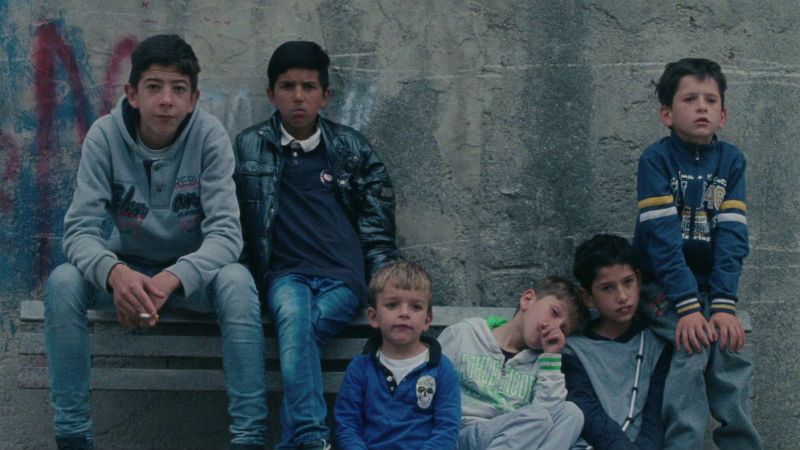 Pio (Pia Amato) knows nothing else outside of a life away from hustling cars with his brother, smoking and voyeuristically observing men of crime in rural Calabria, Italy. Caught somewhere between boyhood and manhood, he is too old to be fooling around with younger kids but has yet to prove his masculinity to the older men in the criminal underworld. At home, he comes from a line of Roma people that are known to the Carabinieri to be criminally engaged with car theft and extortion. In his unique approach, Carpignano gained the trust of Italian-Roma travellers, who are consequently cast throughout the film. Again recalling Neorealism, this technique works well in the introduction of the Pio’s actual family but halters past this point.

Stories such as this have been expressed before in cinema’s history but Carpignano’s acceptance and head on confrontation of the European migration crisis from the East bestows the film with fresh light, represented in the boy’s friendship with a working migrant, Ayiva (Koudous Seihond).

Shooting across the remote and desolate locations of Calabria, the cinematography here could juxtapose the innocence of the boy with blushing pastoral beauty. Yet, what is deployed through Tim Curtain’s camera is a tight focus of Pio himself. There are no sweeping longshots, whatever the boy observes the audience likewise does. Recalling the haunting work of László Nemes and his DP Mátyás Erdély in Son of Saul (2015), the work submerges one’s spectatorship into the world present. Meandering through the space, the distinct lack of profundity towards Pio’s true existence, as so fundamental to the mastery exhibited in Neorealism, means that this cinematic technique serves to isolate and become repetitive. 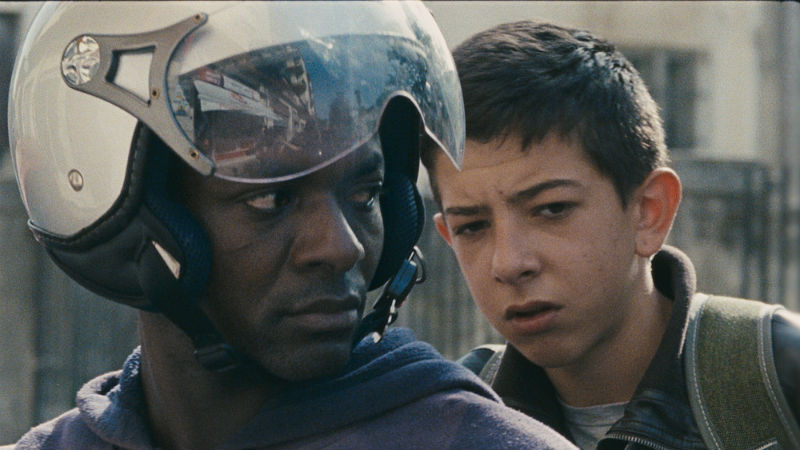 This is not a lacklustre film. There is a vitality in witnessing this boy go through the motions of getting sucked into the criminal underworld, yet the whole affair lacks true perspicacity. One has to complete Carpignano on incorporating the migrant crisis deep into his narrative, still this only serves as a buffer to the main narrative. This unfortunately results in one of the most on-the-nose endings I can recall in recent memory. Souring the taste after its tedious almost two hour running time, it was enough to produce a lousy gasp on my behalf.

A Ciambra is out in cinemas across the UK of Friday, June 15th. It’s out on VoD on Monday, October 15th.

Fists in The Pocket (I Pugni in Tasca)

A fist on the face of the Italian bourgeoisie: Marco Bellochio's early masterpiece has now been restored, and you can now see the real colours of a deeply corrupt social system - from Cinema Rediscovered [Read More...]