"Greasy movie"
Documentary about the eccentric Beales and their decrepit mansion of East Hampton blends decadence with glamour at equal measures, but also fails to hook those unfamiliar with the kooky mother and daughter - in cinemas and VoD

Imagine commissioning an art piece celebrating two very peculiar members of your family. Now imagine leaving that art piece locked up and gathering dust for 45 years, away from everyone’s gaze. Then finally someone comes along decides to finish this art piece, all under the purview of the original artist. This is more or less what happens in That Summer.

Swedish director Göran Olsson rearranges four reels of footage captured more than 45 years ago, in the Summer of 1972. American socialite and decorator Lee Radziwill, who also happens to be the younger sister of late Jacky Kennedy and is still alive at the age of 85, hired Peter Beard back then in order to capture the intimacy of her secluded and elusive cousins Edith Ewing Bouvier Beale (Big Edie) and her daughter, Edith Bouvier Beale (Little Edie). The two ladies inhabited the decrepit and enigmatic mansion in East Hampton. 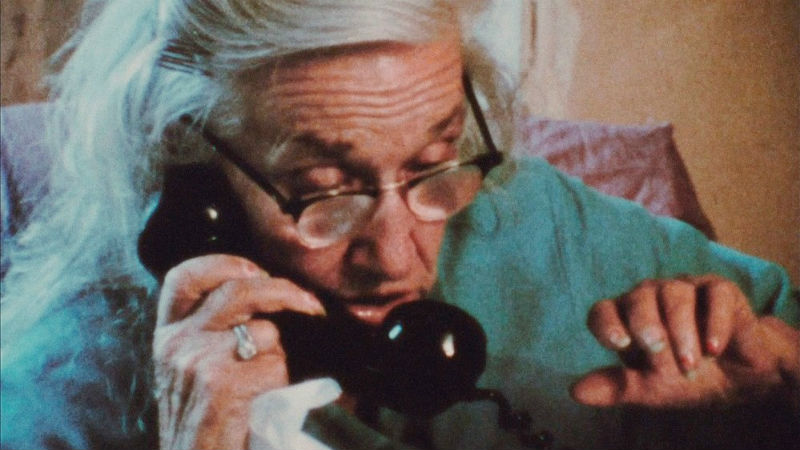 The film, occasionally voiced by Peter Beard is shrouded in longing and nostalgia. “Everything was perfect those days”, cries out the narrator. But this is a very unusual notion of perfection. The house was murky, mouldy and cluttered with decaying furniture, bric-a-brac, picture frames and cat faeces. The Beales were hoarders obsessed with holding on to the past. A raccoon is also regularly featured. There is plenty of casual conversations, intelligible mumbling, phone calls, a little warbling and a couple of heated exchanges.

Big and Little Edie are indeed fascinating in their quirkiness, and it’s hardly surprising that they have become pop figures since. They are immersed in their dirty little world, while still retaining their strange charm and allure. This is glam meets gloom, in every sense of it. There are also images of Andy Warhol, Truman Capote and others, who were all involved in the lives of Lee and her cousins in one way or another. 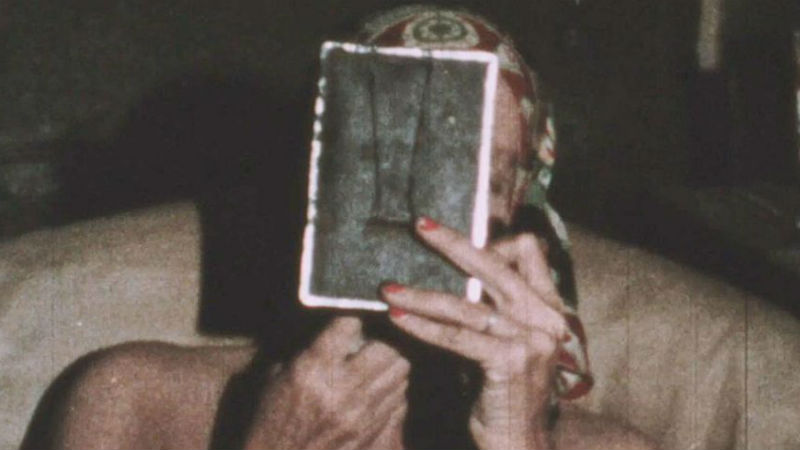 The European director has such respect for the subjects of his film that he hardly edits his film. The outcome is a bit like flicking through a thick family album of a family that isn’t yours. You might struggle to work out who’s who. The poignancy of the weird characters is alluring at first, but it gets a little tedious and banal halfway through. You probably would flick through your own family album for 80 minutes, but you wouldn’t do the same to someone else’s.

That Summer is out in cinemas across the UK on Friday, June 1st, and it’s out on DVD the following Monday.