The curious case of marketing Netflix

After marketing Alex Garland's ANNIHILATION in a strange fashion, we examine other cases and examples on Netflix, alongside their marketing strategies.

In an ever-growing era of competitive streaming services, the internal marketing of Netflix and Amazon Prime are quickly becoming pivotal parts in selling a film to the viewer. Scrolling and swiping at the speed of light, audiences on these services are prone to ‘binge-watching’, leaving little room for time to read more than the synopsis or look at the image given. A consequence, this small image internally becomes the streaming services form of distribution.

Though most of the time Netflix do get the marketing of their content correct, when they do not, it consequentially stands out from the crowd. In the very recent example of Annihilation (Alex Garland, 2018), its images on the service do not advertise the splendour of the film justice. Likewise, in the Netflix cards of Elle (Paul Verhoeven, 2016), Mudbound (Dee Rees, 2017) and Okja (Bong Joon-ho, 2017) the images that are given do not corroborate with the essence of the films. The antithesis to designers like Saul Bass, these small yet vital images do not evoke the film’s themes. Comparably, Netflix lacks clear marketing campaigns when selling their original content. In their recent success, indie kings A24 have regularly deployed a cohesive set of campaigns to maximise their film’s reception, most efficiently in publicising Robert Egger’s The Witch in 2015. Through their mis-selling, Netflix tarnishes the reputation of some of the best films available to stream. 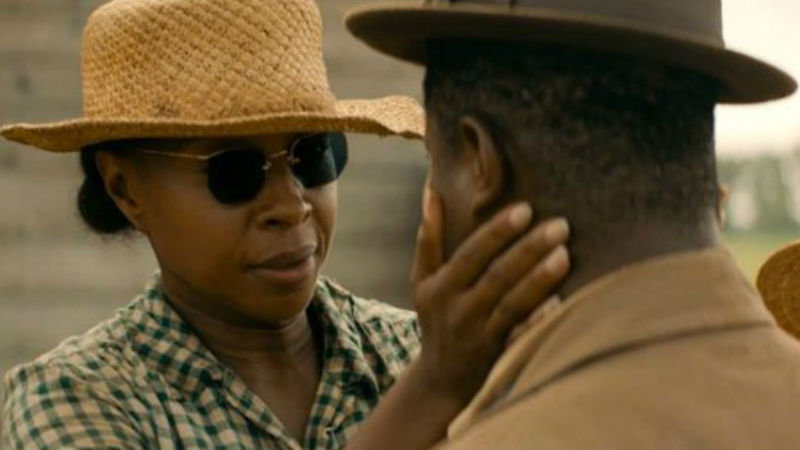 Cinema before the internet was a very different place for marketing. Including radio clips for trailers, the introduction of social media- particularly Twitter- has widened the capacity for innovative types of distribution. Starting with The Blair Witch Project (Eduardo Sánchez and Daniel Myrick, 1999) and Cloverfield (Matt Reeves, 2018), these two theatrical campaigns, specifically the latter, created viral conversations of deep anticipation. Capitalised on by A24, the demonic figure of Black Philip in The Witch gained his own Twitter profile to a rapturous reception. Taking nearly $40 million worldwide, the whole strategy deployed by A24 led to financial and critical praise. Admittedly, Netflix does not release their films at the box office so this form of reward is exempt from them. Nevertheless, the mode of business success still does.

Besides the standard form of teaser trailers and posters, Netflix lacks a clear cohesive or innovative formula when it comes to releasing their films. In the case of Annihilation, the film’s riveting production design could have been extrapolated away from, leading towards a marketing campaign on the botanical plants and creatures of the mise-en-scene. Simple, still effective, Cloverfield’s campaign underlined the importance of creating curiosity. Granted, acquiring the right for Garland’s sci-fi piece from Paramount in a rushed fashion, the team at Netflix may have just decided to focus their efforts elsewhere. Regardless, a film with the nuance of Tarkovsky and one that is only available on streaming deserves to be promoted in the correct fashion.

As recent as 2015, the American entertainment company redesigned their browsing system to squeeze as much content onto the page. Vice President of Product at Netflix, Todd Yellin, stated at the time that “We’re not just looking for clicks here because that’s not a good metric. We’re looking for finding the right people to watch the show because we want to promote our shows to the right people who will actually play it through.”

In the example of Elle, the lead protagonist, portrayed by Isabelle Huppert (pictured below), is replaced with the more youthful image of actor Virginie Efira. In the narrative, Efira’s character is a supporting role, not the lead. In their attempts to marketing Elle with an attractive younger woman in the central role undoes the attempts of Verhoeven highly the life of an older woman. 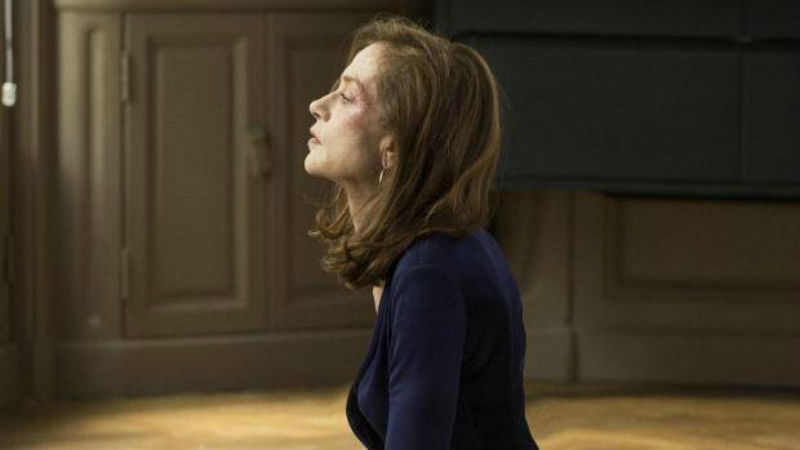 It comes as a strange decision that the internal promotion of Netflix Original films as Mudbound (pictured above) and Okja feature peculiar images that do fit the narrative, selling a false product. In the case of Dee Rees’ Mudbound, a classic American story of a white family is fostered in their image. Such decisions are not down to pure chase as ‘By the time you see the cover for the next season of House of Cards, it likely will have already gone through several rounds of virtual focus groups to see which design drew the most intrigue.’ claims The Verge’s Josh Lowensohn. If these images have been filtered through different levels at Netflix, then why do they not correctly sell the films in question?

With around 99 million users and a plan to increase original content spend to an eye-popping $8 billion, its undeniable that Netflix is a true force in the industry now – besides the teething problems it faced last summer in Cannes. Though a handful of films are represented poorly this is simply an anomaly in their system. Sticking out like a sore thumb, however, every film on the service, big or small, deserves the correct marketing to respect the efforts of all those involved in the work. Let’s just hope they do not market Martin Scorsese’s upcoming The Irishman wrongly or else….

The never-ending war: American WW2 veteran has to fight against racial segregation on his very turf upon returning from the battlefield abroad - in cinemas [Read More...]