"Dirty gem"
The never-ending war: American WW2 veteran has to fight against racial segregation on his very turf upon returning from the battlefield abroad - in cinemas

A black woman has a lot to say when she gets behind the camera. And she likes to say it out loud, particularly at times when intolerance and bigotry are seething everywhere. Dee Rees is the director of Pariah (2011), about a 17-year-old African-American embracing her identity as a lesbian – it won the Film Independent Spirit Award for Best Breakthrough Director (in the US). Now she returns to tell the story of a friendship between two WW2 veterans.

This is no ordinary friendship. Two Americans return to Mississippi after the Great War, but they encounter prejudice and segregation in their own homeland. White farmer Jamie McAllan (Garrett Hedlund) leases a land lot to Afro-American Ronsel (Jason Mitchell). To his family, Ronsel is a war hero. To everyone else, he’s a second-class citizen. Jamie, on the other hand, faces family problems with his brother and his father. 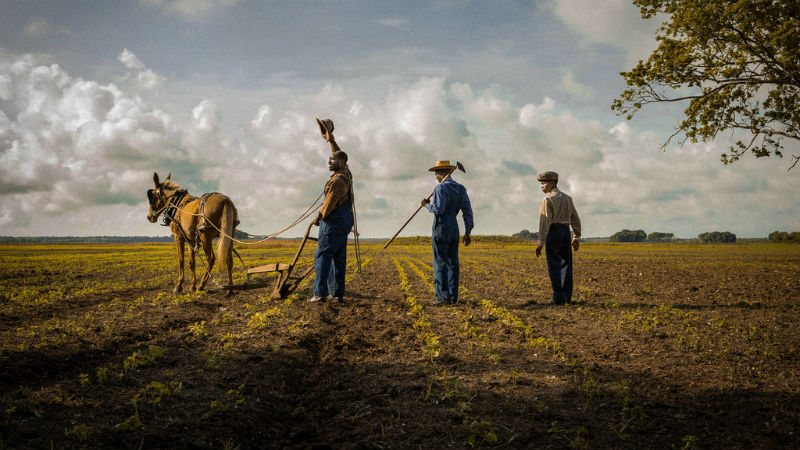 Mudbound exposes the roots of racism in the US. Racial segregation is almost invariably associated with violence and poverty. The film narrative is linear, but still infused with some lyricism. Women are very significant, not mere supporting roles. Ronsel’s mother, Florence (Mary J. Blige), delivers a cracking performance as the matriarch and a sharecropper. Jamie’s sister-in-law, Laura (Carey Mulligan) is infatuated with a man other than her husband.

This time, Dee Rees didn’t tackle a feminist theme, but indeed it is clear how much her narrative differs from a male filmmaker’s story. She explained in an interview earlier this year during Sundance Film Festival: “It’s like a film by an independent black director gets talked about for who made it, not for what the film is”. 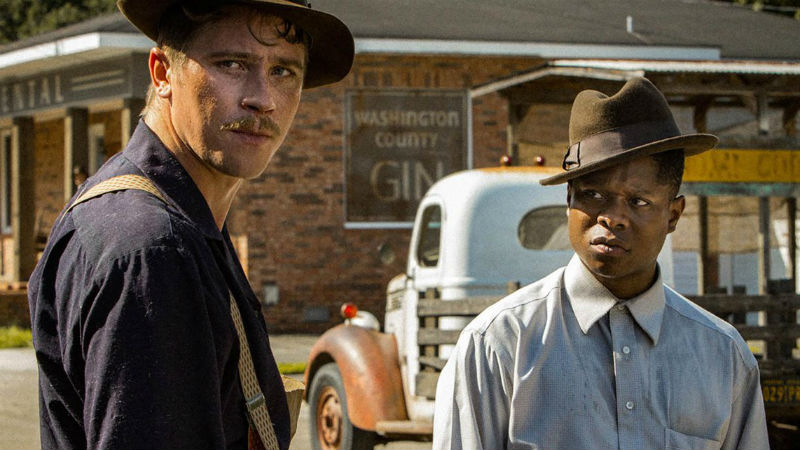 All the male and female characters are equally prominent in Mudbound, not just the two men. Every performance is excellent and yet balanced, and so no individual actor steals the scene. Even when Jamie’s father (Johathan Banks) erupts into violence à la Charlotteville, we can see that he is not alone on the scene. The feature alludes to comradeship not only in the script but also in the dynamic between the actors.

But it is not in the violent scenes of intolerance that Mudbound excels. There is no gratuitous blood. Mudbound differs profoundly from Django Unchained (Quentin Tarantino, 2012). Tension subtly build up with the support of the boggy Mississippi landscape and the terse Black music. The screen is filled with mud, storms, tanks, nightmares and heavy drinking. Only an honest friendship can help to overcome he feeling of post-war maladjustment.

Mudbound played BFI London Film Festival in October 2017, when this piece was originally written. It opens in cinemas on Friday, November 17th.