"Dirty gem"
The tail of tales: Natasha has a very large and supple appendage to her trunk, just like most of the animals in zoo where she works; this modern Russian tale of the absurd is a dark and kinky comedy of social intolerance - now in cinemas and on BFI Player

At first sight, there is nothing unusual about middle-aged Natasha (Natalya Pavlekova). She lives with her mother and her cat, and leads an ordinary existence working as a food procurement officer in a zoo, where she gets bullied by her colleagues. She does however have one remarkable and very distinguised feature: she inexplicably grows a tale.

Natasha has full control over her odd member, being able and wag or wail it at her convenience. But she decides to conceal it instead from everyone except her doctors, probably vouching for both her apparent normality and – perhaps more significantly – her security. There are rumours in town that a woman possessed by the devil has a tail and she can kill or curse anyone she comes in contact with, or even simply by making eye contact. Even Natasha’a mother – unaware of her daughter’s abnormality – is scared of the evil-stricken woman. 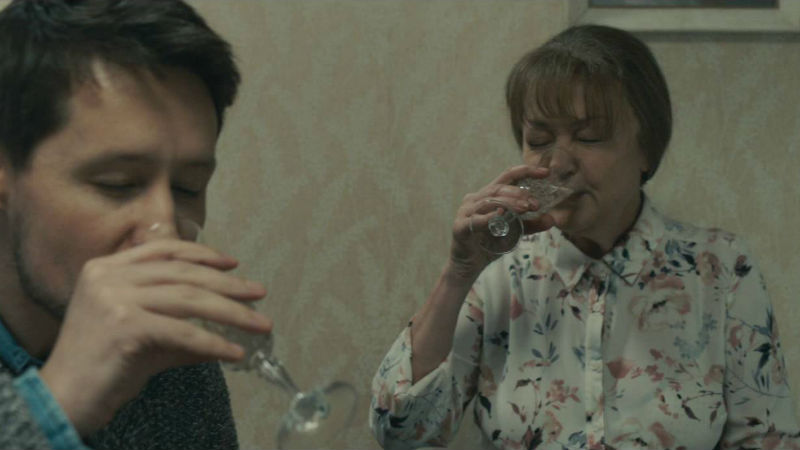 Russians are very intolerant of anyone who doesn’t fit the norm, it’s clear in the film. Russia doesn make efforts to integrate foreigners, drug users and homosexuals into their society, instead shunning and marginalising them. Of course it couldn’t be any different for a woman with a tail. Zoology is a comment on country unprepared or unwilling to embrace change. They see the different as being foreign or too modern, and they dismiss it in favour of nostalgia of the old times. An elderly lady in hospital longs for old-fashioned doctors who examine patients with a hammer, while another ones blames her woes on “the madness of Europe”. To these people, Russia should stay immaculate and pristine, chained to its past. There is no room for anything subversive.

Zoology is also a very dark and twisted comedy, like nothing you’ve seen before. Natasha starts a relationship with the young radiologist Peter, and the romance soon turns very naughty. Natasha gives a whole new meaning to “bending over” and “shaking that booty”. And Peter is very keen to explore Natasha’s tail in ways she probably didn’t imagine before. The result is a film very effective in the realism and simplicity with which it handles absurdity. 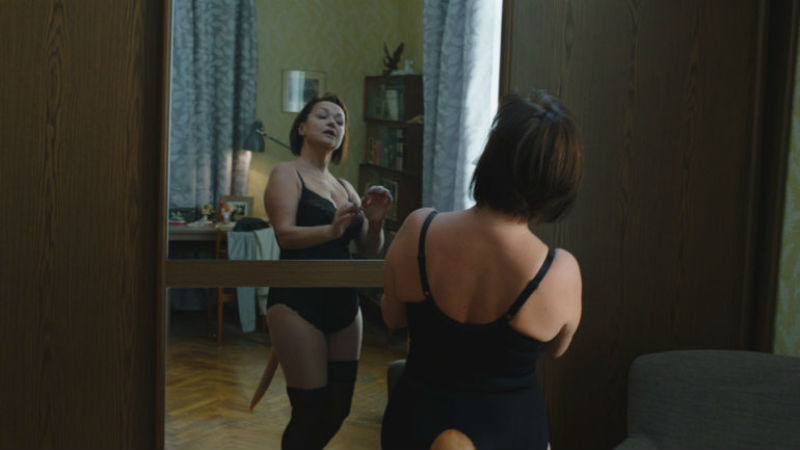 The film is set in a small coastal in the Autonomous Republic of Crimea, the region of the Ukraine recently annexed by Russia, but such annexation is not recognised by the large majority of countries around the world. This is the ultimate geographic metaphor transposed on the human body. Just like Russians are not ready to accept Natasha’s unusual physical outgrowth, the world is unwilling to recognise Russia’s own geographic outgrowth. Oh, the irony of cinema!

Zoology was part of the BFI London Film Festival in 2016, when this piece was originally written. The film was made available on BFI Player in September 2017.