"Filthy genius movie"
A filmmaker and his girlfriend/muse attempt savage their relationship, raising questions about the essence of authorship, race and the male gaze - superb black and white drama is now available on Netflix

From its first spectacular tracking establishing the space and establishing the only two characters of this American film, Malcolm (John David Washington) and Marie (Zendaya), we understand this is going to be a visual treat, despite its restrictions. Or perhaps because of them. Quite quickly we learn that the two characters are back from his film premiere which was a great success, except that Malcolm forgot to thank Marie.

This would be a fairly catastrophic faux pas in any relationship but little by little we discover that this particular omission was a little more than just a silly oversight. Marie claims that the story of the film is the story of her life which Malcolm has somehow borrowed, changed, adapted but fundamentally, for her at least, it is a story of her life and of her own recovery from drug and alcohol addiction. Little by little the film uncovers the complexities of their relationship, in which love and hate, or at least a mutual resentment and co-dependency feature equally. There are brief erotic scenes to show the strength of their physical attraction, and they work well.

The film is more than a sort of re-imagining narratives of toxic relationships from Who is Afraid of Virginia Wolf (Mike Nichols, 1966) through Marriage Story (Noah Baumbach, 2019) and many others. Levinson’s piece is a hugely interesting and relevant discussion of the ethics of appropriation of somebody else’s life for the purposes of telling a fictionalised story.

As we begin to understand the challenges of the relationship of Malcolm and Marie, we realise that Malcolm was both her key supporter who did enable her to survive at all but he was also almost a vampire, sucking the story from her, and then, he adds, from many other lovers and just anybody who came his way .

The context is also very particular as the filmmaker is a black man who opens the whole film with a monologue about an unnamed white female critic whom he had a disagreement about regarding a previous piece of work of his, but who was complimentary about this new film. Malcolm is angry about the white woman’s focus on his ethnicity and that of his main character, a young woman, named Taylor, who is a black performer. The white critic in her initial response and the subsequent article frames the movie in terms of the challenges of a young black addict, who faces neglect from society as a whole and the American health system in particular. This is not the story Malcolm wants to tell, he claims. The story he wants to tell is about any young woman fighting addiction. The white critic’s framing of his narrative as a ‘black’ political film, he finds too restrictive, too particular, too specific. By making it black, she makes it less relevant to everybody else.

And here is the cracks of the matter and the core of the controversy the film is creating. It is a conversation about the relevance of race, privilege and culture in the process of filmmaking and storytelling. To what extent does it matter who tells the story? We do know it does matter: there is even a brief conversation in the film about the male gaze and what kind of film would a woman have made. Surely, it cannot be the only criterion in one’s assessment of this film, or any film. 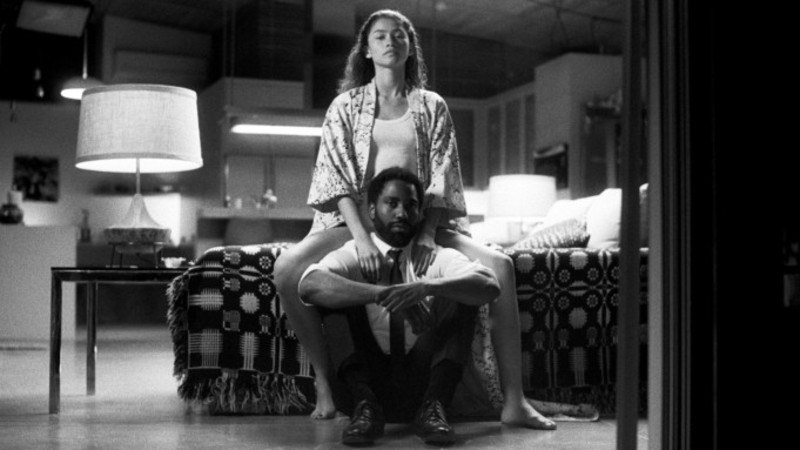 So now we are getting close to the difficulty one might have with the film once its provenance becomes clearer. The film is written and directed by Sam Levinson, of the HBO teen drama series Euphoria, the privileged son of Barry Levinson who directed classics such as Diner (1982) and Rain Man (1988). Does it matter that the director is not a black artist? It does. Does it make the film less moving and beautiful? It does not.

Malcolm is an artist above everything else, that is the point Levinson is making. He blackness is irrelevant or rather is simply something that he is and his art is the most important thing to him, the thing that he will sacrifice everything else for, including love, and indeed that he does.

His relationship with Marie is important to him but not as important as his work. Like in Who is Afraid of Virginia Wolf there is a power struggle in the relationship which Malcolm does not shun from, and is prepared to break Marie as a wig, he says – through his words, through demeaning her importance to his work and his life, simply in order to gain the upper hand.

The film is at its best when it poses questions through Marie: who is the author of a work based on somebody’s life? What does such a re-translation of the material does to the person whose story it is? Apart from judicial considerations, there are simple ethical ones. Marie feels she was excluded from the process of creation and that her life was stolen from her in that process. She was not even given the acting role in it despite being an actor, and by all accounts, an astonishing one. Why not? It is suggested in the film that the reason was Malcolm’s desire not to share the possible ‘glory’ of the critical praise when it comes.

This extraordinary film is a rewarding and moving experience that will stay with you for some time. Watch it now on Netflix.

Agnieszka PhD, is a filmmaker, writer and an academic. She the Head of Film, Media and Performing Arts at the University for the Performing Arts, UK. 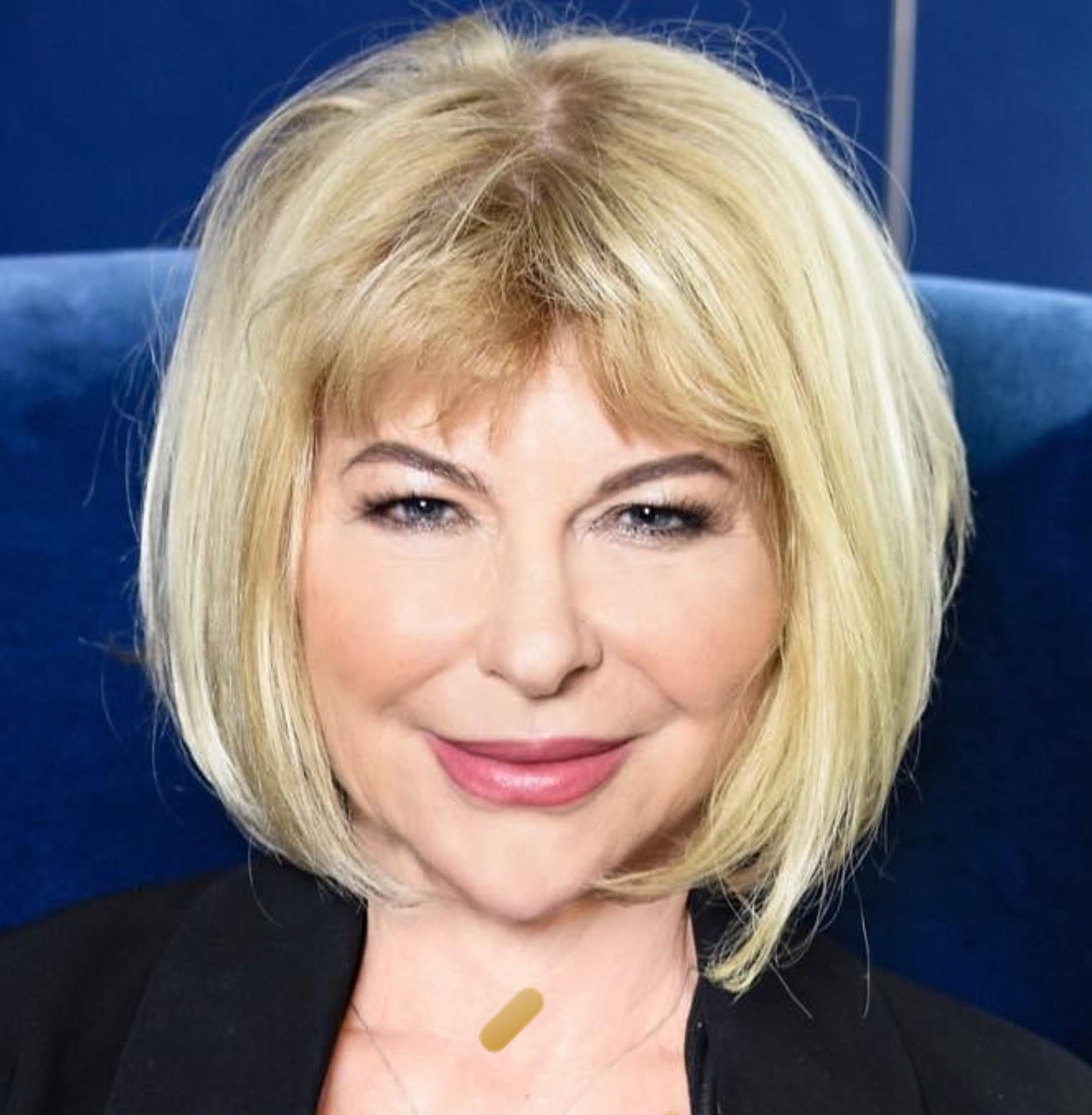