Show me the Picture: The Story of Jim Marshall

"Dirty gem"
Photographer Jim Marshall snapped some of the most indelible portraits of the 1960, in documentary capturing both the young artist and the old veteran - in cinemas Friday, January 31st

The Hollies’ Graham Nash flew to America to holiday among the warmer climates and smoke filled conversations. At a house party, a chance encounter with Stephen Stills and David Crosby led the trio to harmonise over a song. His fate was sealed, Nash crusading from then on in the American locales, his life in England now a distant memory.

Crosby, Stills and Nash were one of the many highlights to perform at the freewheeling Woodstock festival. Elsewhere, The Who worked with violent appearance before a fiery Jimi Hendrix lit his electric guitar alight. Jim Marshall, a hot-shot photographer, captured them all. His camera captured the intimacies, the energies and honesties each of the artists displayed. Marshall’s commitment to the lens matched Duane Allman’s to the six-string and when the blues guitarist died in 1971, Marshall walked in a 12-hour long penitent silence, mourning his friend with solemn silence. Galadrielle Allman, one of the many participants discussing the cameraman’s extraordinary legacy, laughs at how honestly Marshall recalled her father’s liberal drug use. 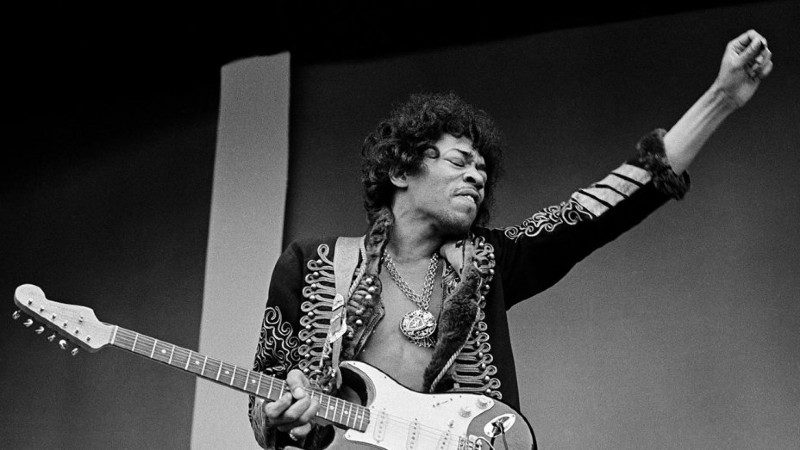 Marshall’s drug habit was legendary, and one he flaunted openly, publicly and regularly. Discussing the matter on radio, Marshall bullishly boasted he snorted more cocaine than The Rolling Stones themselves, the steamy band Marshall befriended and captured. Drugs aided his work, Marshall capturing the penetrative excitement of the 1960s’/1970s’ product. One of his more intimate photos shows Mick Jagger and Keith Richards working on their harmonies, studio bound and pensive.

Nash adored the reality of his work, a work ethic entrusted by many. John Carter Cash, discussing his father’s At Folsom Prison, felt Marshall’s work captured his parents’ intensity better than any film could. The son of immigrant parents, Marshall shadowed his fellow underdogs, and his John Coltrane portraitures caught the jazz artist’s inherent passion. 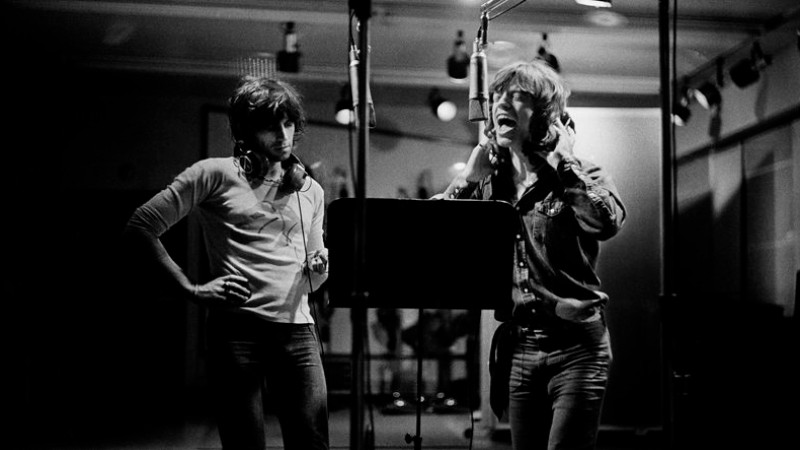 What starts as a love letter to photography quickly changes to a history of America, tighter in its resolve than Martin Scorsese’s three hour Netflix epic. This documentary shares with Martin Scorsese’s The Irishman (2019) a non-linear structure and a fascination for automated weapons. Though he lacked Frank Sheeran’s murderous streak, Marshall’s gun use got him into legal trouble, including one 1983 arrest for threatening the lives of his neighbours. Typically, Marshall offered his wardens rock star photos with chutzpah, but the incarceration had consequences. Work with corporate rock band Survivor felt at odds with his bohemian sixties principles, while friend/associate Amelia Davis recalls a solitary older man coked out spreading incomprehensible messages in his private notes.

Marshall, if not always the most pleasant of individuals, was never less than fascinating. The film uses archived interviews among the more contemporary (Marshall died in 2010). Matched against Michael Douglas’s self aggrandising segment (the starlet seems more interested in talking about himself than his subject), Marshall was something often unseen in LA circles: humble. A great tribute.

Show me the Picture: The Story of Jim Marshall is in cinemas across the UK from Friday, January 31st.