"Greasy movie"
Indomitable Welsh journalist Gareth Jones revealed the atrocities of the Soviet Union in the 1930s to the world, in this drama starring James Norton - now also available on VoD

Gareth Jones (James Norton) is a cool-headed journalist who travelled to the Soviet Union in the 1930s. His reputation was sealed earlier in the decade, having counted Adolf Hitler amongst his list of subjects. With his spectacles at hand, he captured the horror, the hurt and the heaviness that paraded the biggest country in the world. Jones witnesses a mass starvation unknown to the better fed in Great Britain. Following a tip and a hunch, Jones uses his connection to Prime Minister Lloyd George (Kenneth Cranham) to permit him a voyage to the Soviet land.

Norton delivers a very committed performance conveying a lot of emotion through his steely eyes. The real life Jones was admired by the similarly spirited George Orwell, and one of the film’s standout scenes shows an exchange held between Norton and the Animal Farm writer (here played by Joseph Mawle). It might not have happened in reality, but there’s no damage to this particular half truth. Instead, it does show the admiration for a man now very much forgotten by the sands of time. Norton is excellent, as is Vanessa Kirby (playing aide and confidant Ada Brooks), their paired chemistry bringing welcome humour to the icy dry backdrop. 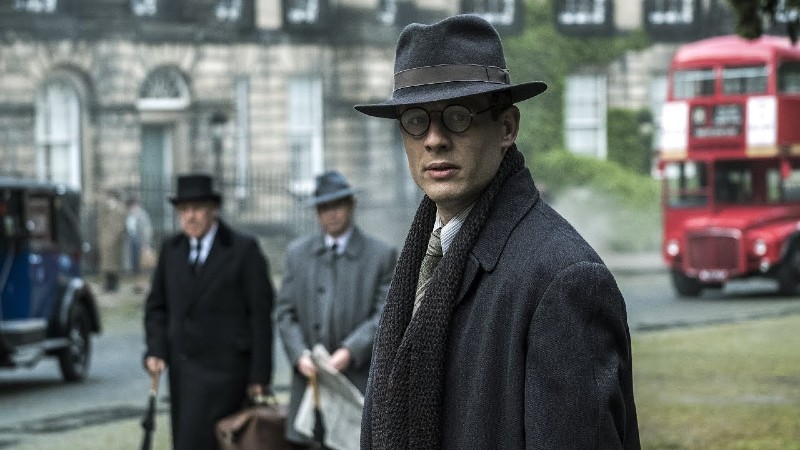 What lets them down is the scaling, the two-hour runtime scarcely long enough to understand the ambitions, failings and arrogance the Soviet Union espoused. With the advancement of television, Mr Jones feels like it should be serialised, which would make the film’s final act (Norton gamely selling his perspective to the presses) a striking closing episode. As it stands, it sits awkwardly in a faster paced film.

Similarly, Polish director Agnieska Holland happily shows the horrors outside, but rarely inside, robbing the extraordinarily talented Norton the chance to look towards himself for all the privileges he owns. But at least the film recognises the bravery and vitality Gareth Jones held, one that should be praised in a future Bob Dylan song.

Based on the memoirs of a war-veteran-turned-spy, Russian film paints a graphic, vivid and harrowing portrait of the War in Afghanistan - from the Russian Film Festival [Read More...]

The 88-year-old former politician and last leader of the Soviet Union opens up his heart and shares his achievements, tragedies and pains with German director Werner Herzog - now available on VoD [Read More...]