"Mostly clean movie"
Three's a crowd. Horror thriller about a couple luring women from bars into their torture chamber echoes US military practices in Iraq - from the Raindance Film Festival

John (Costas Mandylor) says, “your mother didn’t like to do this in the afternoon,” as he mounts Zoe (Gemma Dallender) in bed. It’s unclear how much Zoe enjoys the experience, if indeed at all.

The film thankfully doesn’t show the actual torture, but it does show Zoe intervene when John is out of the room to present each victim with a choice. Instead of unimaginable pain, the victim can kill themselves – by either shooting a gun in their mouth or hanging. Zoe’s motive is somewhat opaque – is she saving her father’s victims from a worse fate or is she getting off on encouraging their suicides? 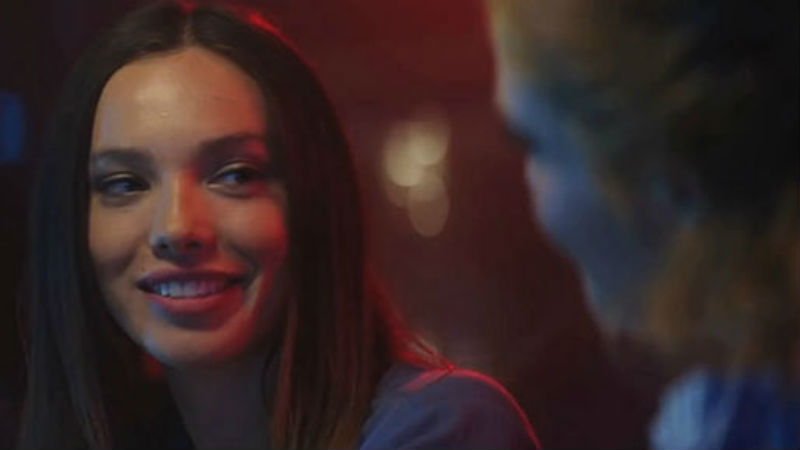 Narrative games ensue. The couple’s third victim is a feisty type who, after Zoe tries to warn her away in the bar, John drugs in the car. She wakes in the torture chamber where, left alone, she picks wrist shackle locks with her earrings to get free.

When local deputy Scott Wallace (Jesse Moss) chances upon John in a request for fixing slashed tyres on Wallace’s car, the deputy is sure he’s seen him before somewhere. His enquiries unearth the identity of the girl, who’s called Chloe not Zoe, as the daughter of John’s disappeared wife. Wallace tails John, Zoe and their literal final girl as the trio leave the third bar.

Apart from the final scene which suffice to say flips the film on its head, this is about men hating women. It riffs off references to the US military torturing locals in Iraq so that applying electric shocks to the metal bed frame to which John’s successive victims are shackled is deployed as part of his torture arsenal along with a hunter’s rationale of “thinning the herd”. So we’re watching a man inflicting suffering on women, a female accomplice whose motives are less clear and a cop trying heroically to solve mystery crimes. 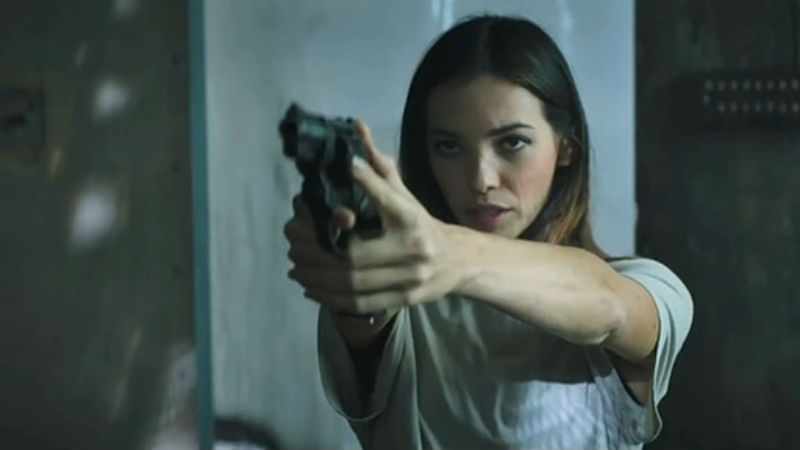 While one might question the value of presenting such spectacle on the screen, we’re consistently fascinated by the extreme edges of human behaviour. Actions we would hopefully never execute or countenance and such elements have been a staple of certain horror sub-genres for years. Daddy’s Girl might not be a groundbreaking work, but within its genre context it’s an efficient thriller which delivers its shocks in all the right places as it realises its modest aims.

Daddy’s Girl plays in the Raindance Film Festival. Watch the film trailer below:

I put a spell on you. An American holidaying in Cambodia falls for a compliant girl who seems to good to be true – from the Raindance Film Festival [Read More...]