"Dirty gem"
Do you hear the blues? They are everywhere! Highly insightful documentary provides detailed and finely corroborated arguments as to why Brexit is nothing short of a disaster, and it also conveys a necessary message of blue hope - now available on VoD

As the voice of Brexit drones on, it’s time to look back and evaluate what has been achieved since the referendum in 2016. Postcards from the 48%, as the title suggests, is a proud Remainer of a film. It lays out solid reasons as to why Brexit is insane, and the UK has been mis-sold a fantasy. It’s also a call to action: there’s still time to reverse a catastrophe. It’s mandatory viewing for those looking to consolidate their Remain views and opinions, and also for those in doubt.

Some of the arguments in the film are very familiar to most of us: only 27% of the UK population – 17,410,742 people – voted to leave the EU, key groups such as under-18s and EU citizens were denied a vote, the referendum was purely consultative and, perhaps most significantly, the Leave pledges were entirely preposterous (such as the infamous £350m for NHS painted on a bus). 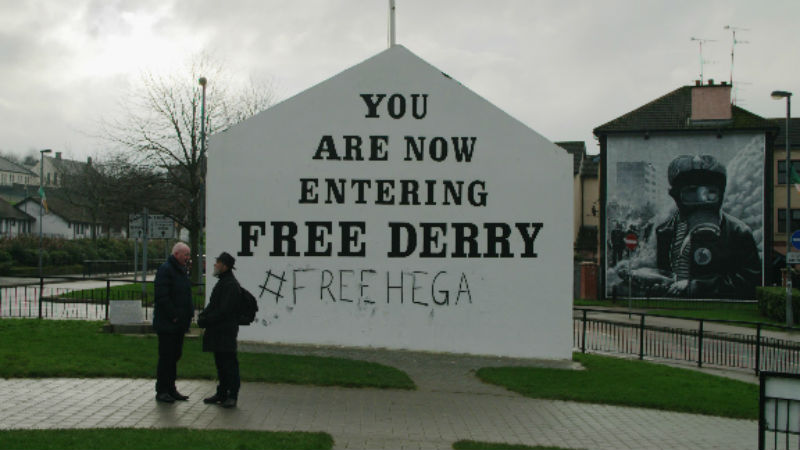 But the film also investigates other reasons why the outcome of the referendum must be questioned and it does not represent the hackneyed “will of the people” mantra. It reveals that only 1.1% of the UK budget was destined to the EU. We also learn that fishery quotes were set up by the UK, not by EU, and that we will always remain subjected to international standards and laws, whether we remain in the EU or not, thereby undermining the “sovereignty” argument. “We will be poorer, and we will be weaker on the world stage, and that’s a crying shame”, viewers are told. The former deputy prime minister Nick Clegg notes that Brexit is “cloaked in patriotism, and that’s very un-British”. The current Lib Dem leader Vince Cable voices very similar opinions. Conservative and Labour Remainers are also featured in the documentary, if to a lesser extent. They include the Tory peeress Baroness Wheatcroft.

The hard border in Ireland and the likely collapse of the Good Friday Agreement is probably the most urgent reason why she should stop Brexit, and the one the film investigates in more depth. We learn that no less than 10,000 bomb attacks between 1969 and 2001 claimed the lives of more than 2,300 people, in what is euphemistically described as The Troubles. The director visits the most notable points-of-pain of Northern Ireland, such as Derry and Omagh, where he engages in conversations with locals about the eventual return of “borderism”. He crosses a picturesque bridge in at tiny Donegal village of Pettigo, reminding viewers that border controls could soon be implemented there, thereby shattering peace and destroying the quaint and idyllic quality of the community. The helmer is often in front of the camera, making this an intimate and conversational piece of filmmaking.

Other highlights include an elderly voter confessing that he illegally handed his vote to his 17-year-old grandson, whose future depends on the EU. A woman recalls her father crying at the formation of the EU, as that would prevent future slaughters such as in WW2. The labour argument is made during a visit to a soap manufacturer. The employer explains that migrant workers are not easily replaceable by British people, and he provides figure to support his views. 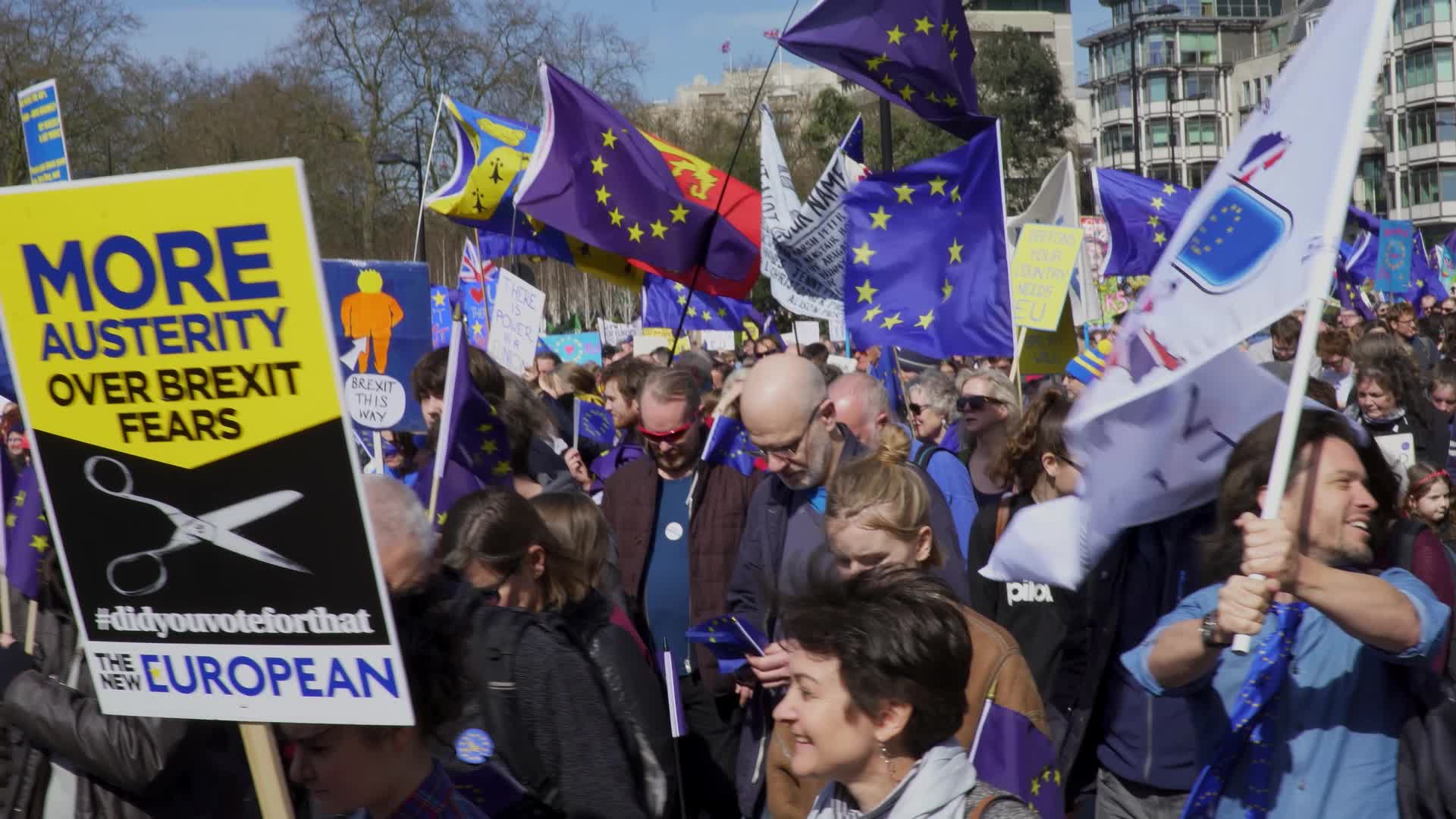 A very pertinent analogy is made at the end of the movie. If you buy a house and find out it sits on a sinkhole, you should be able to to challenge your purchase. That’s why Britain should be given a second referendum and the opportunity to challenge the 2016 vote, which was heavily influenced by fallacies and lies.

One question, however, remains unanswered in the doc. A question that became a chant in the last protest two weeks ago, when more than 100,000 people gathered in front of Parliament in order to demand a vote on the final Brexit deal: “Where is Jeremy Corbyn???”. The controversial Labour leader, who campaigned for Remain but has since embraced Brexit and even a departure from the Single Market, is virtually absent in Postcards from the 48%. His name isn’t even mentioned.