"Filthy genius movie"
Terror has no colour and nationality. And it wields a gun. Reconstruction of Norwegian massacre in 2011 is profoundly disturbing and contains very current messages - now available on VoD

On July 22nd 2011 500 young people attending a summer camp in the idyllic island of Utøya, near Oslo, were attacked by 34-year-old right-wing terrorist Anders Behring Breivik. The attack claimed the lives of 77 people, left 99 severely injured and a further 300 profoundly traumatised. It shocked a nation not used to crimes of such dimension. It was the deadliest event in the wealthy and pacific Scandinavian country since WW2. And it spawned two films: this one and 22 July (Paul Greengrass, 2018).

The film opens with documentary footage of an explosion in Oslo, the result of a bomb also planted by Breivik. Then it takes us Utøya, where the young people have a barbecue and chat joyfully, unbeknownst to them that they are trapped in a tiny island with a heavily armed and sadistic killer. The following 72 minutes follow Kaja (Andrea Berntzen) as she attempts to evade death and also to find her sister Emilie, all in one single breathtaking take. She runs though the woods, the cliffs and the water trying to find shelter wherever possible. 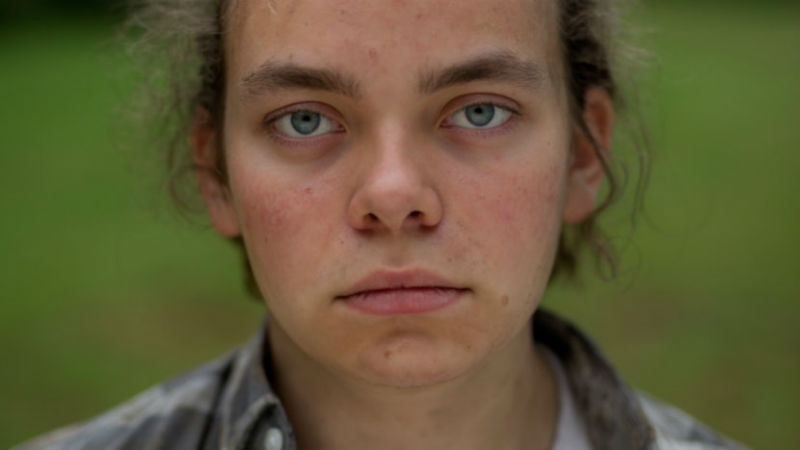 You would be forgiven for thinking this is an exploitative film trying to reopen painful wounds and to capitalise on fetishised violence. But it’s not. This is an overtly political film, and the Norwegian director Erik Poppe sets the tone in the very beginning on the movie. Kaja talks with her friends, immediately before the shooting begins, and after they hear about the explosion in Oslo. They speculate that the bomb may have been planted by al-Qaeda in response to Norway’s involvement in Afghanistan. They have no idea that the attack is in fact being conducted by a white Norwegian man.

Poppe places us in a war zone, where no one is entirely sure what’s going on. The young people at first assume this is a drill, and not once in the entire movie are the words “death” and “dead” uttered. It’s very difficult for Norwegians used to a safe and comfortable life to vocalise the unfathomable horror they are experiencing. Viewers are reminded that no one is ever entirely safe, and forced to wear the shoes of extremely vulnerable people in a war-like attack. While in Norway this may be a one-off attack, people in Syria are experiencing a similar ordeal far more often. 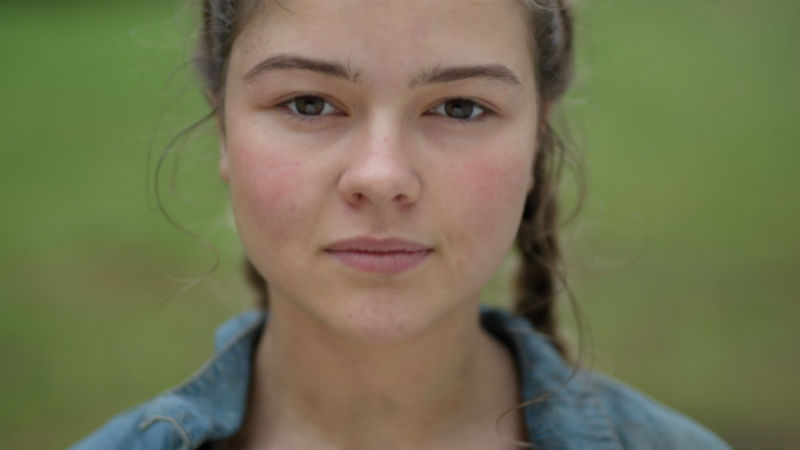 As viewers, we presume that Kaja survived. Otherwise how would Poppe be able to reconstruct the events? Then there’s a twist at the end, and it will change your entire perspective of the film and how the massacre occurred. The extremely realistic images will haunt you for a long time.

In addition to challenging the “Islamic terrorist” notion and making Western viewers unused to violence wear the shoes of vulnerable people desperately fleeing death, there is also a third relevant angle to the film. This one is probably entirely unintentional, albeit no less relevant. U – July 22 is released just five days after the Stoneman Douglas High School shooting, when 17 young Americans were killed. The massacre reopened the debate about gun control in the US, with NRA lobbyists and Donald Trump claiming that mental health disorders and not the weapons were to blame. Well, regardless of whether Breivik has mental health problems or is a just “plain evil”, one thing is certain: he would easily acquire the weapons he used in the bloodshed in most US states.

U – July 22 showed in the Official Competition of the 68th Berlin International Film, when this piece was originally written. It premieres in the UK as part of the BFI London Film Festival taking place between October 10th and 21st. It’s out in cinemas on Friday, October 26th. Out on VoD on Monday, February 25th (2019).

Serbian Sci-Fi shot in the English language in which a male astronaut becomes dissatisfied with the female android programmed to satisfy his every desire on a deep space mission - from the Raindance Film Festival [Read More...]