"Greasy movie"
When music can land you in jail: doc follows two DJs battling to play their music in Tehran, always teetering on the edge of legality - from the Doc'n Roll Film Festival

Music is a weapon for personal liberation and freedom of expression. And it’s a very powerful weapon. Just like cinema, it can bring about profound change in individuals, communities and societies as a whole. This is not unbeknownst to Iranian authorities. They are well aware of such transformational potential, which is something their deeply conservative regime does not welcome. In Raving Iran, DJs Anoosh and Arash face an uphill struggle to play their music without breaking the country’s strict laws. 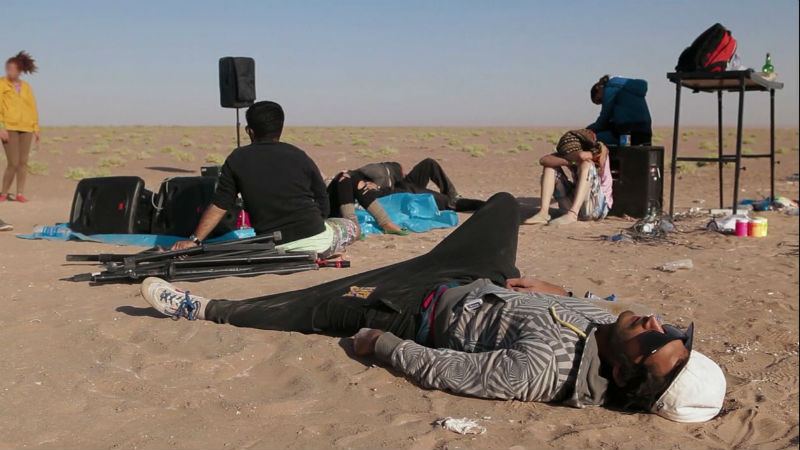 They have to change locations of the parties last minute in order to avoid attention in the neighbourhood and to dodge police (this might ring some bells with ravers in the UK in the 1990s). But Iran is far more oppressive, with hundreds of arrests every year on charges of “immorality” inside “satanic raves”, the doc explains. They also attempt to register their duo “Blade and Beard”, and to negotiate with authorities what’s permissible. The options are extremely limited: English lyrics are not allowed, except to praise Iran, women can only sing in the background and even piercings are a no-go. An official asks what “house music” is, and Anoosh responds: “like our music, only instrumental”, but he doesn’t look convinced with the answer. The duo also consider bribing, but that turns out to be too expensive at $900 for four days, and they would probably have few guarantees anyway.

Despite all difficulties, Arash and Anoosh carry on playing their music, and they seem to have a horde of followers. The movie captures some beautiful party moments, even if most faces are concealed for obvious reasons. A particularly beautiful moment is when they decide to throw a party in the evening in the middle of the desert, speakers, lights et all. They then nurse their hangover (or perhaps just tiredness, it’s not entirely clear whether they consumed alcohol) on the scorching sands of the same desert. 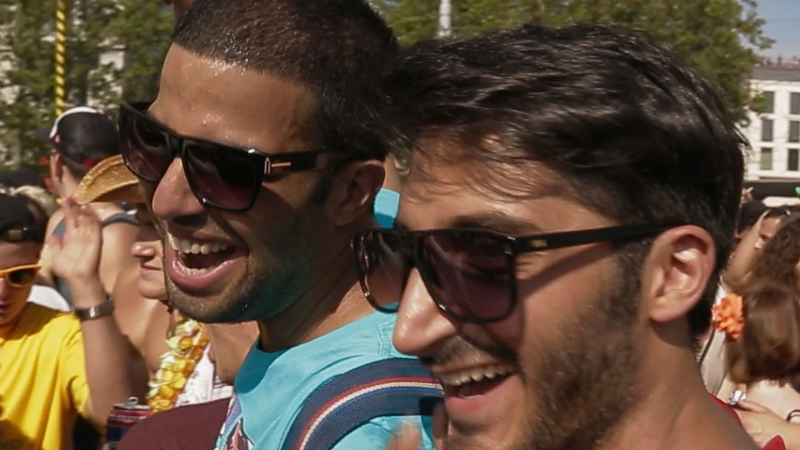 The government’s Vice Squad (also known as the Morality Police) often keep an eye on the two young men. They eventually gatecrash an illegal rave and arrest Arash, while Anoosh manages to flee with the equipment. But every cloud has a silver lining. Shortly after Arash is released, the two are invited to play in Switzerland, for the Street Parade of Zurich. Despite Arash’s conviction, they manage to get a visa and the two artists fly to Europe. They bask in the apparent freedom of the old continent. A “drug-checking” tent for verifying the quality of drugs is particularly surprising to them, in a testament of the country’s pragmatic attitude to narcotics.

Everything looks wonderful, and so they begin to contemplate immigration to this newly-found haven of personal and artistic freedoms. Until they are confronted with a disturbing figure: 50.3% of the Swiss population object to any type of immigration. Should they stay in this xenophobic “paradise” or should they return to their oppressive homeland?

Raving Iran is showing as part of the Doc’n Roll Film Festival taking place between November 2nd and 19th.