"Greasy movie"
Wear the shoes of the dirty immigrant: a sobering and harrowing film about the plight of Burmese immigrants living and working in Thailand - in cinemas

Being smuggled illegally into a country is hardly a romantic situation. Yet this is how Lianqing and Guo meet, and they develop profound fondness of each other, despite their very different personalities and the hardship of their predicament. The two Burmese citizens eventually find a job in their chosen destination of Thailand: Lianqing works as a dishwasher in a second-class restaurant, while her male dalliance works long hours in a textile factory.

The Road to Mandalay is not a movie pleasant to watch. It’s willfully bleak and dreary. It’s dark and harsh, much like the lives of these two illegal aliens (and many others around them). Darkness is central in every sense: spiritual, legal and physical. This darkness suffocates them, but in a way it also serves as a disguise, as a means of protecting them from the police. Such people must keep a low profile in order to avoid deportation, and their fear is is constant. 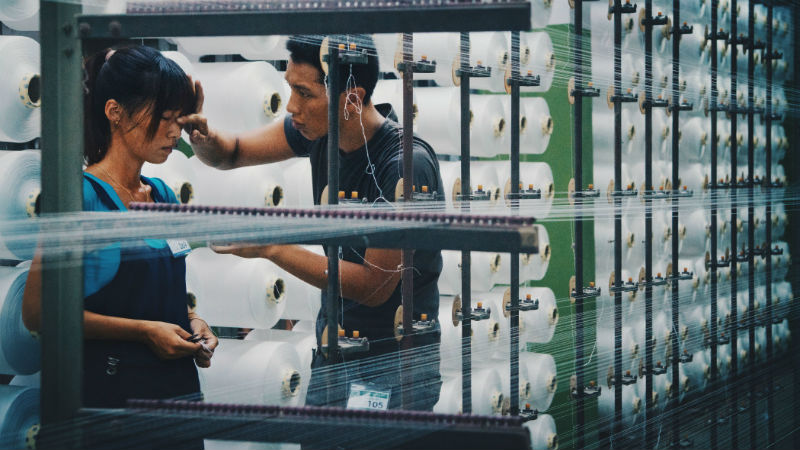 Lianqing is the more ambitious of the two, and she sets herself on an ambitious task: getting a fake ID. This would enable her to find a better job, away from the filthy walls of the fetid and dismal kitchen where she works. Guo is more indolent, and so the friction between the two begins to escalate.

At one point Guo gives Lianqing a piece of jewelry but he soon has to reveal that it’s fake. This comes as a major relief to Lianqing: she would perceive a real piece of jewelry as unnecessary squandering. She wants to waste no money until she has the much-coveted phony document. It costs 300,000 Thai Bahts (roughly £6,000). A large fortune for people in their condition. Will Lianqing have to engage in the sex industry in order to get this sum? This thought is at the forefront of Guo’s mind. 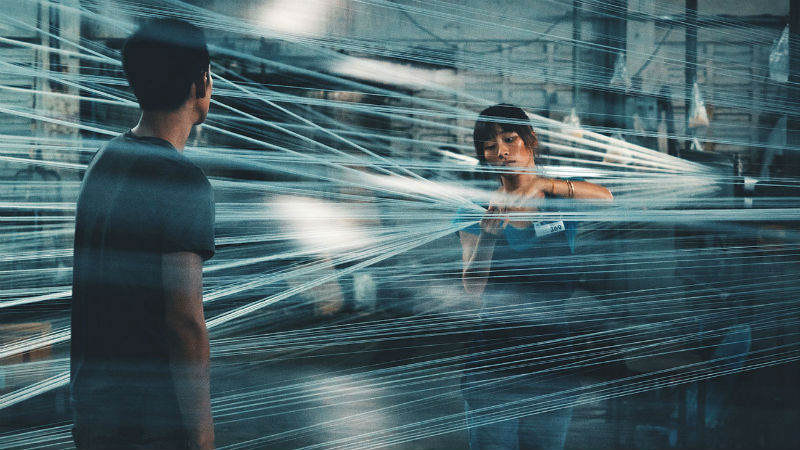 The camera is almost entirely static throughout the film, conveying a sense of stillness and even imprisonment. This is combined with humble and derelict settings. There’s some awkward beauty in the subtle details: a sticker behind a ceiling fan rotating very slowly, Lianqing changing behind a translucent white curtain, and so on. Overall, this is still a very gloomy and even laborious movie. But do stick to the end for a real punch-in-the-face moment, a sordid reminder of the harsh and desperate choices illegal immigrants often have to make.

What’s clear from The Road to Mandalay is that the legal status of human beings is almost always contingent on money. Immigrants are entirely dehumanised by the economic argument. There is no room for tolerance and altruism. You are worth what you have in your pocket.

Watch The Road to Mandalay just below:

One thought on “The Road to Mandalay”