"Greasy movie"
THERE'S GNAW WAY! American filmmaker uses feral rodents as a gauge of social segregation in Baltimore, in very innovative doc also not without flaws - for our dirty readers across the pond, and rat-lovers in general!

A trash can in Baltimore is 34 inches tall. How is that relevant to our readers except for the fact that we call such recipients are called “garbage bins” instead here in the UK? Well, a rat can only jump 32 inches high, meaning that it will get stuck in one of these cans. Now you know! Rat Film is dotted with random pieces of information about rodents such as this one. This is an interesting and audacious piece of filmmaking about our tiny friends (or enemies!), with a very unusual structure.

Baltimore, the largest city in the American state of Maryland, is a very dirty city. And not just because our much cherished and ultra-dirty filmmaker John Waters was born and made literally all of his films there. Baltimore is also full of filthy Norway rats (also known as brown rats or sewer rats, which are far more descriptive of their appearance and lifestyle than the idyllic Scandinavian countries). And Baltimore also suffers from another toxic plague, far more contagious: racial segregation. Novice helmer Theo Anthony attempts to draw a parallel between the two vermins: rats and racism (John Waters is not discussed in this unusual doc, and it’s not something we’d like to get rid of)! 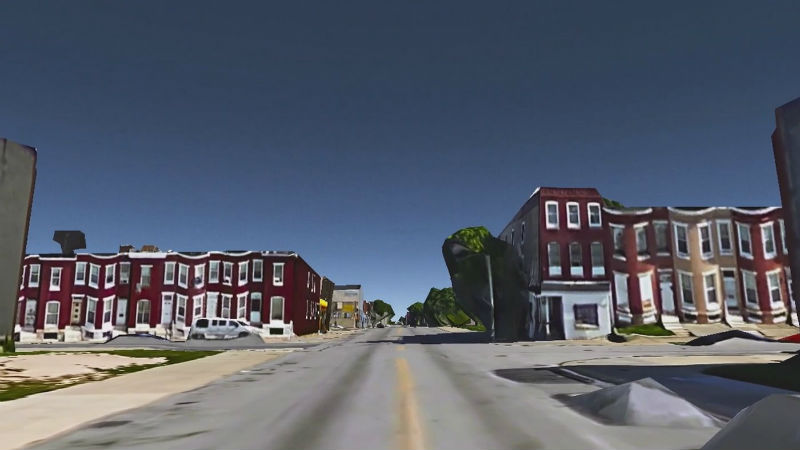 The filmmaker collates pieces of information about rats in order to create a very hybrid movie. He talks about the fear that rats could be used as biological weapons, how rat poison is not intended to kill humans, and how the tiny creatures evoke much less sympathy than our canine and feline fellows. He then investigates the skills of domesticated rats, noting that they have smaller organs and that they get infirm far more easily than their feral counterparts. He finally draws the conclusion, and thereby a speculative parallel to humans: the fact that domesticated rats are more vulnerable to diseases is indicative that modern life has crippled our (human) biological skills.

Racism is the other pillar of the movie. The filmmaker reveals that the rat-infested slums were historically populated by black Americans, and he uses several maps in order to corroborate his theories (including ordinance surveys from the beginning of the 20th century). The Pied Piper of Hamelin and even a diorama also become tools in this bold investigation. He finally concludes: “if your sense of direction in the dark is not as good as a rat in a sewer, you might get lost!” 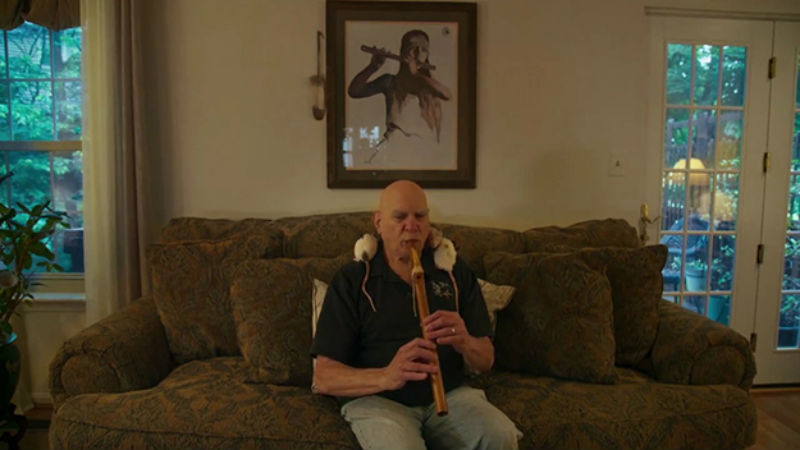 The aesthetics of the movie are very creative: there are plenty of unusual angles, sounds, sudden cuts, a few faux raccords and a little bit of cacophony. The narrative devices are eerie, disturbing and unpredictable, just like the tiny mammals in question.

Rats Film has a very interesting premise, but the film is by no means perfect. At times it feels random and disjointed, and the filmmaker fails to wrap it all up in the end, and the final message of feels a little bit fuzzy. It’s almost as if a pack of rodents had bitten off big chunks of the storyline. Plus the voiceover is sometimes a little laborious. This is a very ambitious and innovative project, but it also gets a little lost in its own audacity.

The doc is out in cinemas in Baltimore, New York, Chicago and Vancouver on September 15th. A nationwide theatrical release will follow shortly after, and possibly a UK launch.