"Dirty gem"
A groovy day in London town! Touching tribute to tolerance and diversity is a much needed present for as iconic city tainted right now by fear of terrorism and Brexi-division - silent movie with live music score in cinemas

London belongs to an elite category of modern super cities alongside the likes of Paris, New York and Hong Kong. Its status as the centre of Englishness has been commodified around the world through red buses, beefeaters and its rich iconic architecture. Still, like any of the these cities, behind this foundational image lies a melting pot of lifestyles, religions and geography. Choosing to explore London through the template of early cinema practices, director Alex Barrett composes a film that speaks a 1,000 words- even though only the two primary elements of cinema are employed.

Separated in four different sections aka ‘movements’ within the film, London Symphony depicts a plethora of the daily life in the city. A variety of footage is captured right across every borough of London in over 300 locations. The filmmaker’s commitment to capturing literally every angle of London imbues a feeling a magnificence and awe. Whether it is the idyllic parks where people congregate to exercise, streets filled with markets or the striking distinctions in architecture, these movements and images reflected what any great city holds: diversity. 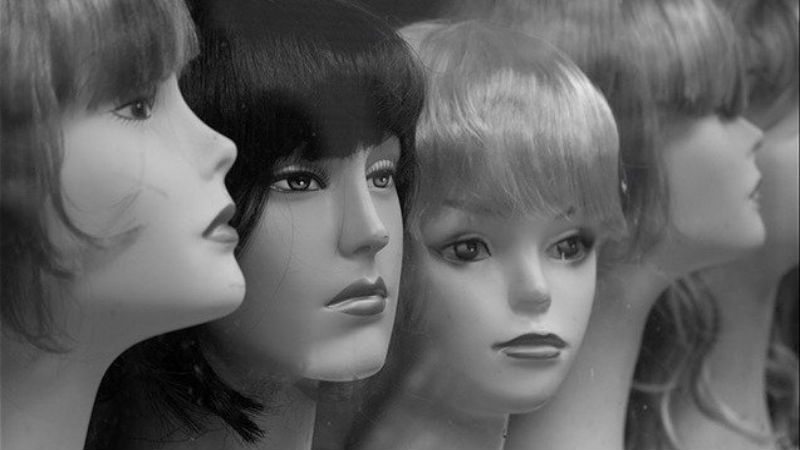 Adopting the format of silent cinema, James McWilliam string-based compositions create their own miniature narratives within each ‘movement’. The transgressions from beautiful, luxuriously rich buildings and skylines to the dark and sometimes rainy streets serve not only as a juxtaposition in imagery but also sound. The swelling and joyful orchestra shifts towards deep and more blown musical instruments when the cinematography captures the night life of London.

To witness such a score live, as will be available with multiple screenings of the film at The Barbican Centre (3rd Sept), the Brutalist Alexandra & Ainsworth Housing Estate. (17th Sept) and the Shree Ganapathy Hindu Temple (October 28th). Credited towards five separate filmmakers, the cinematography zooms, whips and flies right across the city. All perspectives are given in an effort to instil an omnipresence. Such a notably artistic decision deepens the symphony and unlocks London’s more hidden locations. 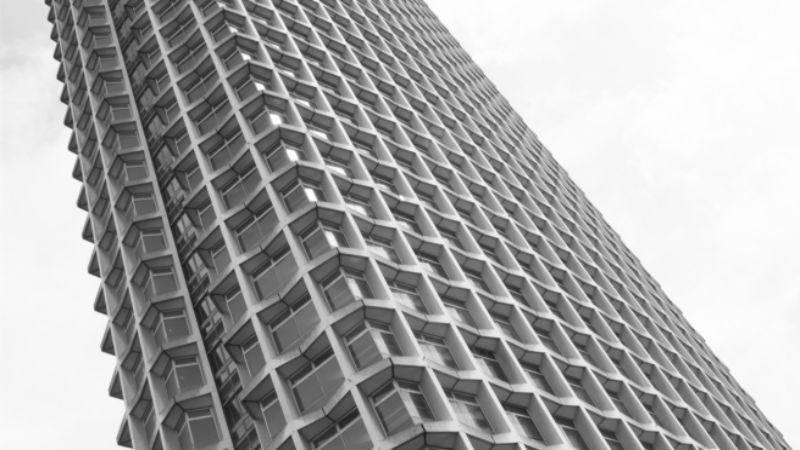 Captured or edited in black and white creates clear distinctions within the frame. Akin to the greatness of such a colour palette’s use in film noir, the images on screen are cut together quickly and decisively. Although a patient edit could have been deployed, the continual presence of new images emphasises the hustle and bustle of the city. Occasionally showing some flare, Barrett’s images intermittently merge and cross cut over one another. Evidently referencing the great silent German filmmaker F. W. Murnau words as a poignant homage working with the frame work of early filmmaking.

Revealing the true nature of London behind its mainstream depictions is a welcome experience in recent time of focus upon the grotesque acts of terrorism. Likewise, in a Brexit Britain questioning its true identity, London Symphony echoes that through accepting and embracing a variety cultures, religions and lifestyles will something beautiful be created, as the city of London represents.

London Symphony will be released in the UK on Sunday, September 3rd. There will be the live performances mentioned above as well as regular film screenings in selected cinemas. Click here for more information about the film.

Fritz Lang's 1921 fable is a meditation on death and indifference; the film, set in Germany and three more countries, remains universal and indelible near 100 years later - restored version in cinemas and digital HD now [Read More...]