"Dirty gem"
Take the Cross Bronx Expressway to stardom, but rest assured: it's going to be a bumpy ride - delightful comedy about aspiring hip-hop artists in cinemas

Hip hop culture has become mainstream. Consider the amount of money hip hop artists earn now: Jay-Z signed a 10-year exclusive contract with Live Nation. But real hip hop lovers never forgot that hip hop emerged out of the poor living conditions in America’s inner cities, such as the Bronx. In the 1970s, the construction of the Cross Bronx Expressway divided the Bronx communities, relegating Caribbean immigrants to a life of ostracism. Patti Cake$ investigates what hip hop turned into. It’s time for a reinvention.

Newcomer Danielle MacDonald stars as aspiring rapper Patricia Dombrowski, a.k.a. Killa P., a.k.a. Patti Cake$. She is just 23 and she hasn’t done anything remarkable yet. She is surrounded by people who the system rejected – disabled, drunkards, the poor and the old. If Patti doesn’t wake up, she will end up stuck in a miserable rut. Her story is not too different from Queen Latifah’s. 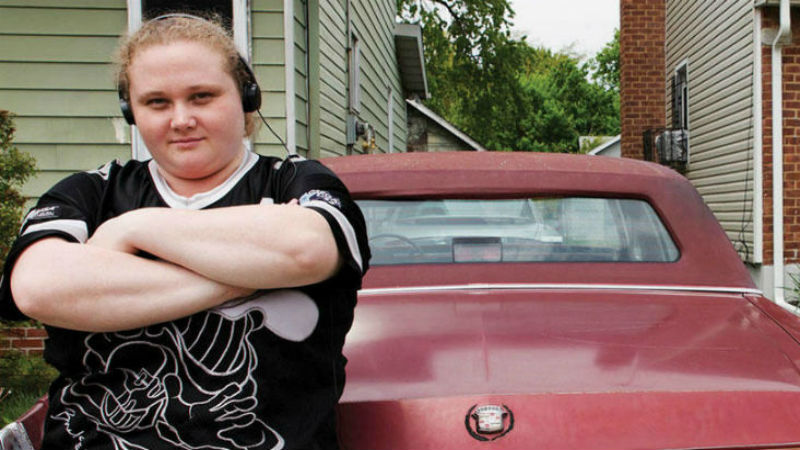 Her naivité is evident. She hopes that a producer just like Jay-Z will rescue her from oblivion. In the film, he is an arrogant musician and producer who forgot his roots. She has a crush on another hip hop singer, which whom she once had a fling, but now sees her a human version of Dumbo, the elephant. They end up fighting in a new impromptu hip hop song, in the middle of the streets.

Patti Cake$ in the first feature film from music video director Geremy Jasper. Set in gritty strip-mall suburbia, Patti Cake$ chronicles a quest for fame and glory with humour, raw energy and inventive beats. The soundtrack is not exclusively hip hop. Patti spits her life drama in Mylifesfuckinawesome. She then allows other artists tell her story: Bruce Springsteen, Patti Smith, Skid Row, Run DMC and the Fugees. Jasper reintroduces the essence of hip hop to the mainstream rappers.

The film is full of memorable quotes. Check IMDB trivia in a few months from now. Rappers are sharp-tongued. Good scriptwriters, too. 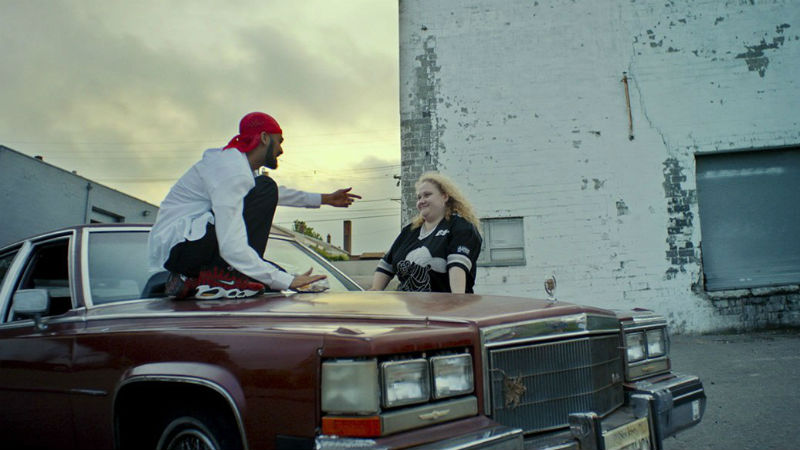 Funny films are one of the great sources of creativity in cinema industry. But comedy doesn’t survive without an amazing cast. Patti’s grandmother is played by Cathy Moriarty, who was born in the Bronx, to Irish immigrants. Her background could have given her the status of a rapper. That didn’t happen. Instead, at the age of just 17, Moriarty became famous for her role as Vicki LaMotta in Raging Bull (Martin Scorsese, 1980).

In a nutshell, there are three very good reasons to watch Patti Cake$: the soundtrack, the reinvention of hip hop and the humour. It is out in cinemas across the UK on September 1st.