"Greasy movie"
Ears without a face: French political thriller about a secret transcriber has flavours of 1970s conspiracy theory and Latin American cinema - in cinemas this week

Just how loyal are you to your boss? Do your professional allegiances supersede your moral convictions? Would you stay silent in your job if you came across evidence of murder and other sorts of wrongdoing? And if you turn a blind eye and pretend you have no knowledge of what’s happening, does that make you an accomplice? This is more or less sums up the dilemmas that Duval (François Cluzet) faces in his new, highly secretive job.

The 50-something-year-old was made redundant from his lifetime job following an alcoholic episode, and he knows that long-term unemployment but an inevitability at his age. That’s why he finds it impossible to refuse when a mysterious businessman called Clément (Denis Podalydès) offers him a very well-paid position within his dodgy company. Duval has little awareness of what the job comprises, but he knows that he was chosen due to sharp eye for detail, tenacity, efficiency and commitment to work. 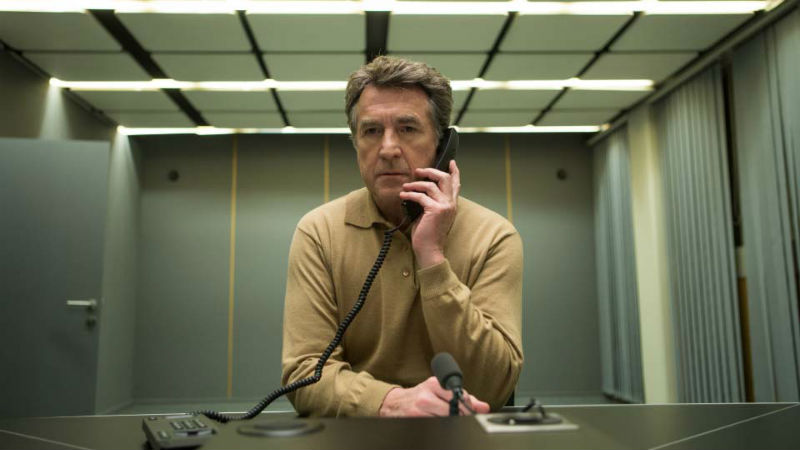 The job consists of transcribing intercepted phone calls from very obscure sources. Duval is required to work very specific hours within a very specific location, where he’s not allowed to use his mobile phone or even to smoke. He attempts not to pay attention to the content of the calls, and instead just to transcribe words mechanically. A little bit like a monkey dancing to an organ grinder’s tune. But then a third man steps in and Duval’s allegiance to Clément is tested, and his life becomes endangered. He is now fully immersed in the underground world of criminality and the French secret services, where the line between good and bad, between justice and transgression, between law and lawlessness is extremely blurred.

This is an effective political thriller with a dark and somber pace, with just enough emotional depth to keep you hooked throughout. Violence also comes in sparse doses, and so it won leave your body aching. The only problem is that the twists eventually become too abundant, and the narrative almost goes a off-rail towards the end. 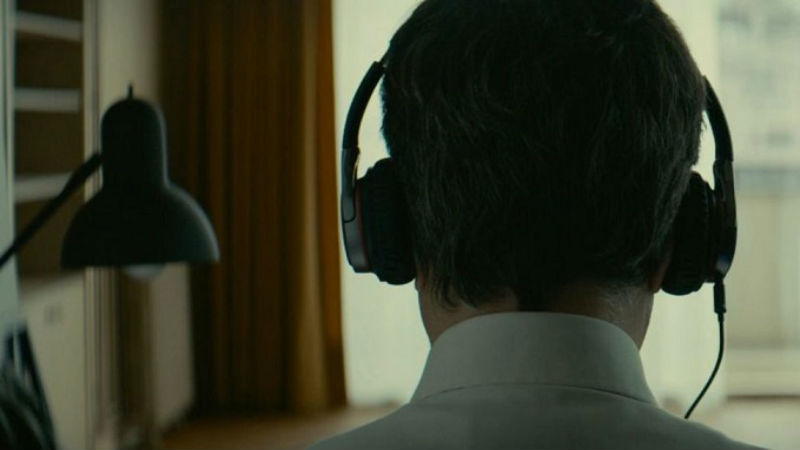 Scribe has a little Latin American flavour: it feels like an Chilean/Argentinean thriller by Pablo Larraín or Pablo Trapero in its slow pace, dark photography and ambiguous political connotations. Cluzet even looks a lot like the überstar of Argentinian thrillers Ricardo Darín. At times the film also feels like a tribute to the American conspiracy thrillers of the 1970s, when the Watergate scandal shook the US and made espionage films extremely popular. The themes of surveillance and wiretapping technology are reminiscent of movies like Francis Ford Coppola’s The Conversation (1974) and Don Siegel’s Telefon (1977).

Still, Scribe is not a film about the past. The very current subject of foreign meddling in French presidential elections is also a central topic. Did the first-time director Thomas Kruithof anticipate the controversy of the 2017 elections, when Putin was accused of conspirancy and sabotaging in favour of Marine Le Pen? Scribe is out in cinemas across the UK on Friday, July 21st.