A large city such as Johannesburg can be threatening and overwhelming not just for foreigners, but also for South African people coming from smaller and more remote places. The film begins on a train journey from the coastal province of KwaZulu-Natal to the largest city in the country. Three strangers are blithely unaware that their destinies will promptly weave into a dangerous fabric, and their mundane existence will morph into a far more eventful predicament.

The first character or this urban journey triptych is Zanele (Zimkhitha Nyoka), who’s taking a little girl to meet up with her mother. The second is Nkulu (Sibusiso Msimang), who has been tasked with bringing his father’s corpse back to his hometown for a burial close to his family. Thirdly, Nhlanhla (Sihle Xaba) moves to the big city in the hope to quickly amass large sums of money. Their plans almost immediately go awry, and they are caught up in a net of corruption, violence and criminality. The people who they meet seem to lack kindness and solidarity, and the trio too begins to change and adapt surprisingly fast. 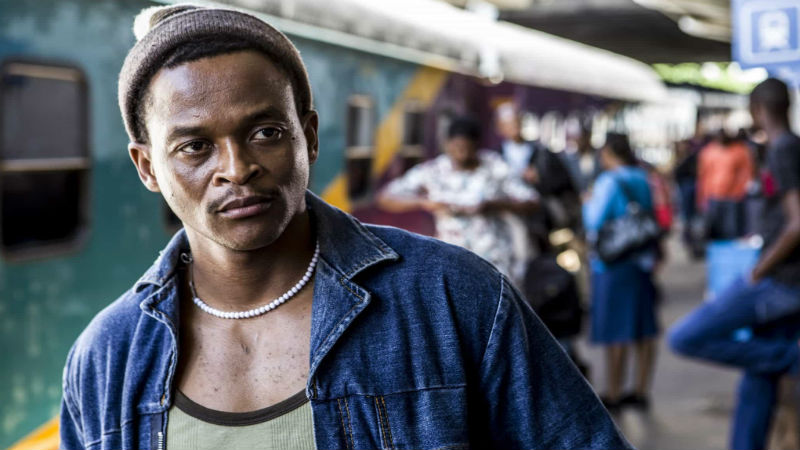 Vaya has some shocking twists, absurd in their ruthlessness. Even the most vicious acts become trivial, in a city which has banalised greed, corruption and violence. You will hear about the most ludicrous reason ever for not being able to retrieve your father’s corpse for a funeral, and will see a hitman react to his job in the most unexpected way. In a nutshell, you will witness three naive souls descend into urban subversion. But will they get out of it? Will they embrace the changes?

The most spectacular element of Vaya is its cinematography. Smooth yet striking aerial shots of Johannesburg punctuate the narrative, reminding viewers of the grey and sterile environment in which the action takes place. Images of a landfill at the end of the movie deserve special mention. The photography of the actors is also very convincing, successfully capturing warm and vivid black skin plus profound and expressive dark eyes. 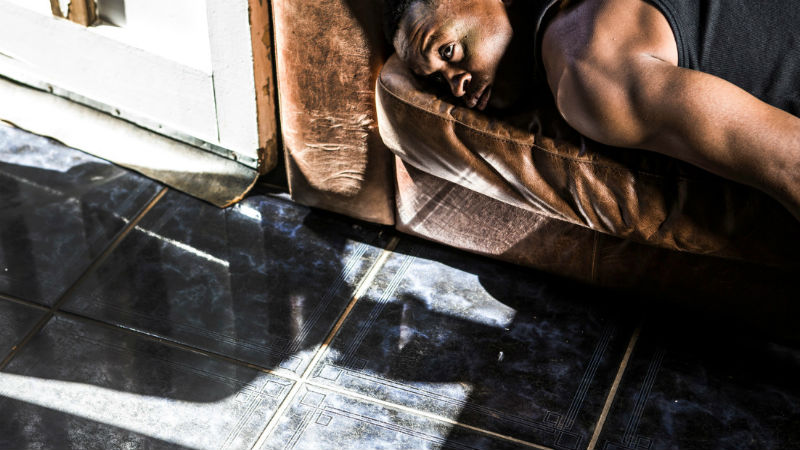 Vaya has its heart at the right place, and an interesting script, too. The problem is that the actors are not strong enough to support the convoluted narrative. It attempts to be some sort of South African gangster movie, with plenty of rap music, but it’s unlikely to have a strong appeal outside the continent. Or perhaps it will, at least at festivals. The South African gangster flick U-Carmen eKhayelitsha (Mark Dornford-May) snatched the top prize at the Berlin Film Festival 12 years ago. Which raises a recurring question: are films from countries such as South Africa and Brazil doomed to depict violence in order to be successful abroad?

Vaya showed at the 67th International Berlin Film Festival, when this piece was originally written. It premieres in the UK during at the Cambridge Film Festival, in October.

The bull or the chicken? Impressive German gangster-'bromance' movie explores the underground of ethnic diversity and immigration in Germany [Read More...]