"Mostly clean movie"
MOOO-ving tale of a man and his bovine: Algerian peasant takes his much-adored animal to an agricultural competition in Paris, and the culture clash becomes immediately evident - now on all major VoD platforms

Fatah (Fatsah Bouyahmed) is an Algerian peasant married to Naima, and together they have two kids. He lives isolated in his remote village, fully devoted to his family and… to his beautiful cow Jacqueline. All of his life, Fatah has dreamt of sending Jacqueline to a major event in France. Thanks to the ongoing love and dedication, one day be receives an official invitation to take part in the Paris International Agricultural Show.

The humour within the movie is centred on Algerian mentality and local traditions in focus – a deeply old-fashioned and patriarchal society. Along with the bovine, our protagonist literally imports his foreign values into France. This is an effective way to get Western audiences to laugh. There’s even a certain sarcasm in placing a naïve peasant in the middle of a cosmopolitan Marseille. The agricultural show is some sort of American dream to an Algerian pariah. 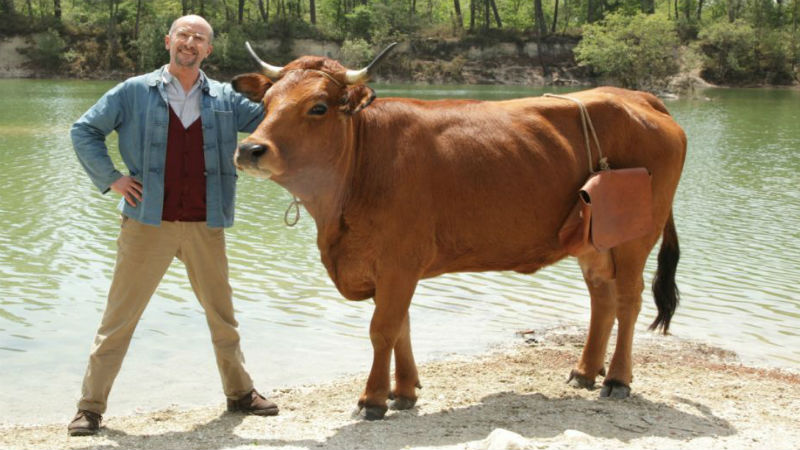 This is a film about the clash of cultures and classes. Fatah strikes a very unlikely friendship with a wealthy Frenchman called Philippe, and the contrast couldn’t be more evident. The cow has a dual significance: firstly, it is an ironic allegory of French pomp; secondly, it’s also a symbol of the stereotypical Algerian housewife.

The relationship between Fatah and Philippe epitomises the identity crisis of France, and the struggle between citizens and immigrants, the whites and non-whites. The film replaces the fear of the “other” (non-European, non-white) with love and friendship. It reminds people how important is to stick together and to refuse the politics of xenophobia, division and fear in general. Let’s instead shun borders and stereotypes. 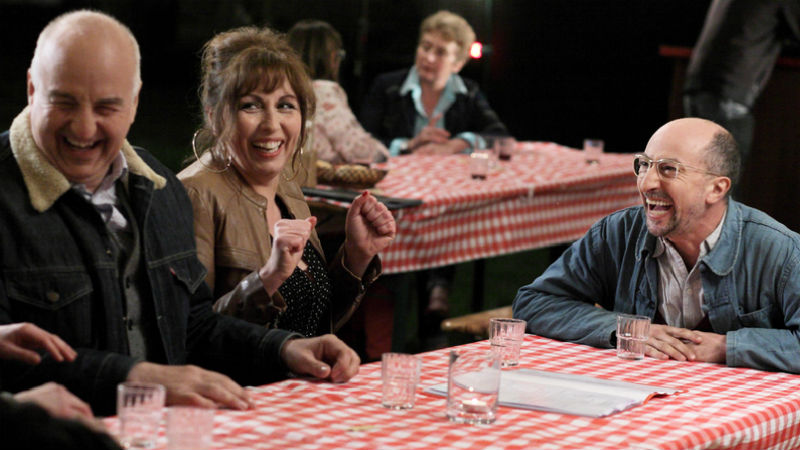 The one big problem with One Man and his Cow, however, is that it represents the “other” as primitive and precarious, and therefore it perpetuates stereotypes instead of challenging them. In a way, this defeats the purpose of the diversity rhetoric.

One Man and His Cow premiered at the London French Film Festival in September 2016, and it is being made available on all major VoD platforms on July 11th (2017).

Click here for our review of another film dealing with Algerians, immigration and… cows – if from a far more stern perspective.